Skip to content
You can’t really go wrong with backing one of Kenneth’s projects. Night’s Black Agents is a RPG about a team of guys with Jason Bourne’s skills doing battle against a Conspyramid of Vampires and their minions, lackeys, henchman, and stooges.

Dracula Dossier, I believe, starts with the premise that Stoker’s Dracula is a freakin’ field report from a team of agents. And wackiness probably ensues.

The amount of research that goes into this (even when he twists it on its head for fun) is always staggering and worthwhile, so if you’re a vamp fan, an RPG fan, or a Hite fan, you want this. 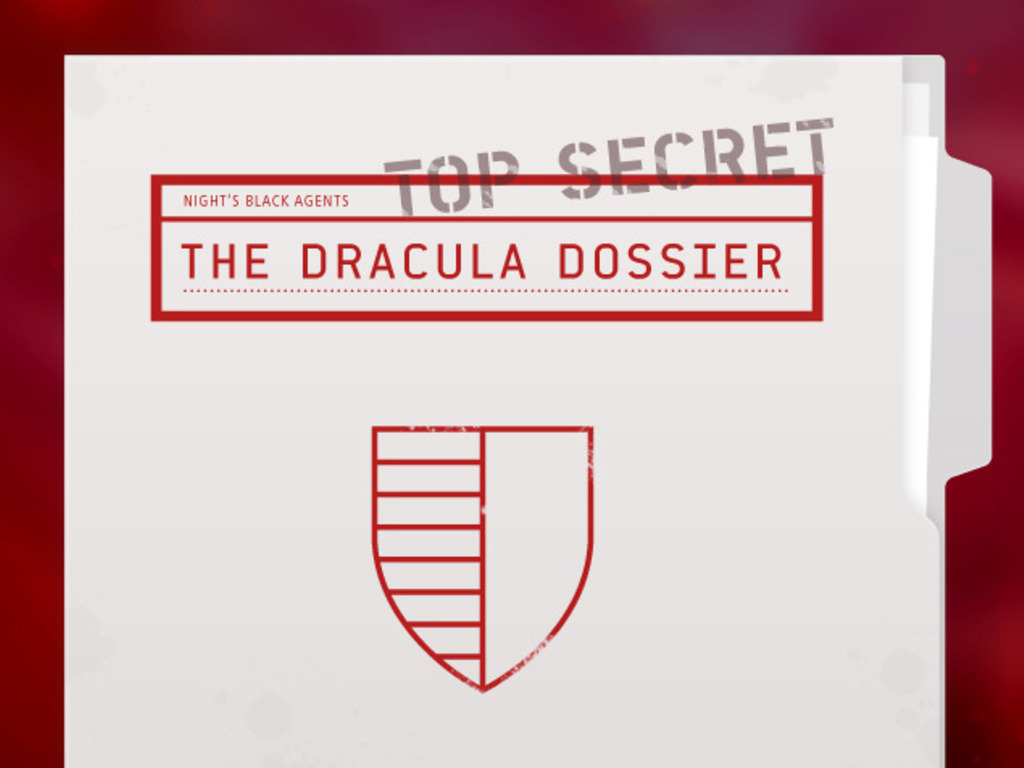 I backed it for the £60 level, so I can get physical and PDF copies of the books.