If you’ve been wondering what I’ve been up to for the last week or so, basically working on my daughter’s combination outfit for Comic Con (two-ish weeks!) and an Ancient Greek History night that her school is putting on.

So the last time I put this down was I think April 7, where I was talking about her helmet, which I worked out a pattern for. Well, since then, I finished that one, found it too small, and made it again, with a modified look my daughter requested.

Then I set to work on the torso armor, made from a linothorax pattern.

I’ll answer any questions people have on how I did it, but highlighting a few things.

Sorry to take a break from RPG content, but the convergence of her interests and mine was too good to pass up. And the gratitude was pretty breathtaking, so wouldn’t pass up on this for anything.

Lots of pictures after the break.
The pictures 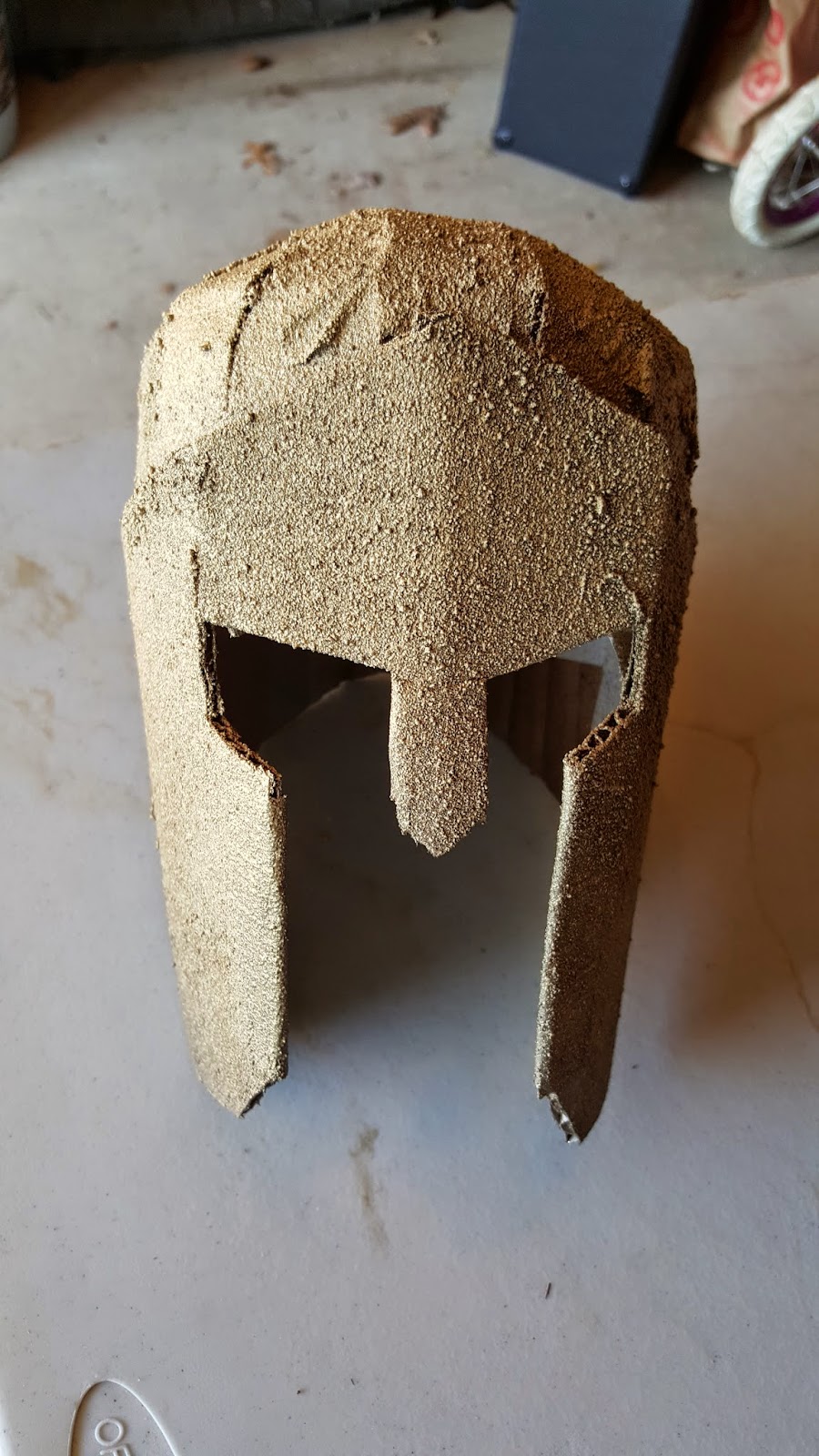 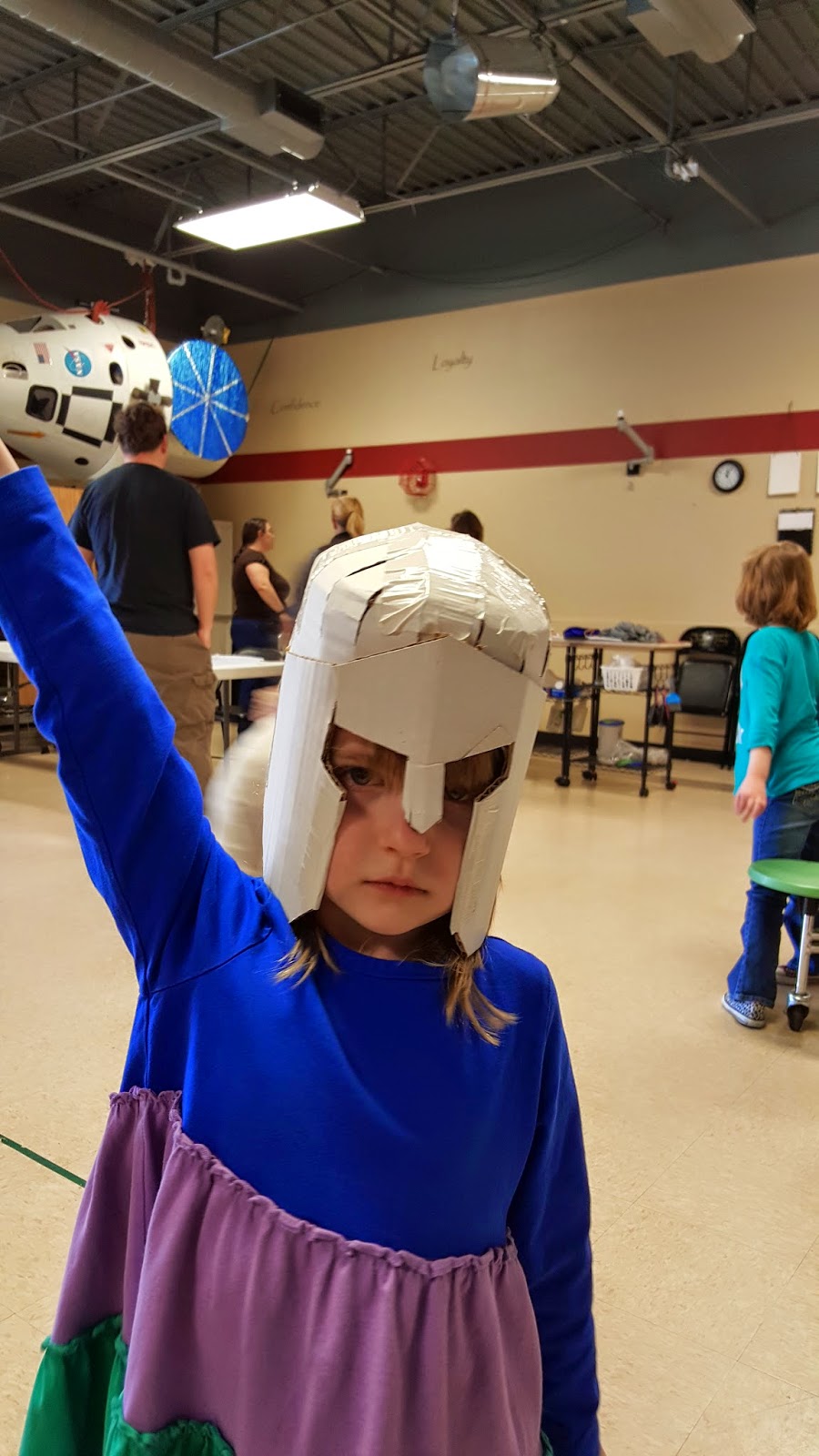 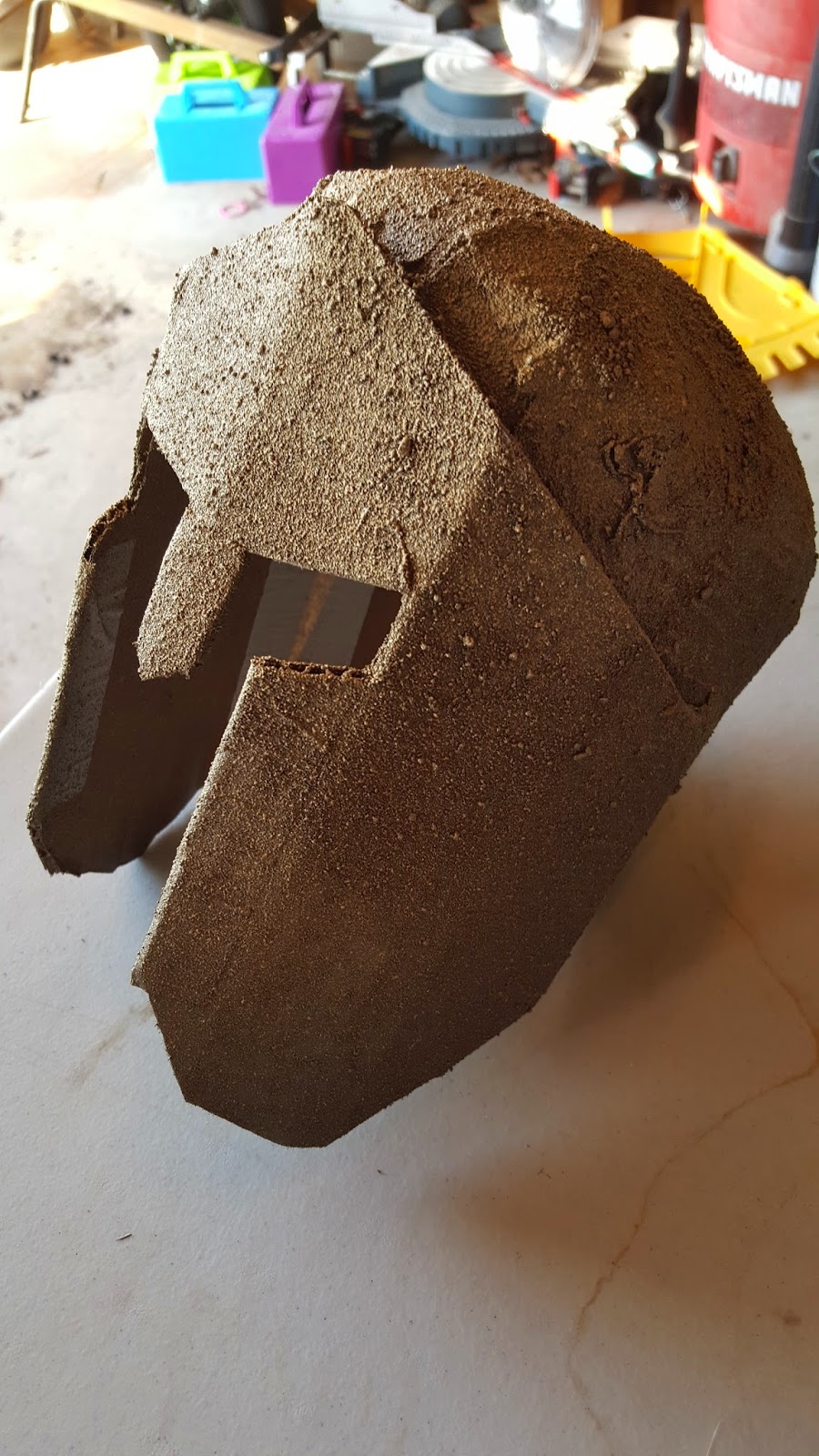 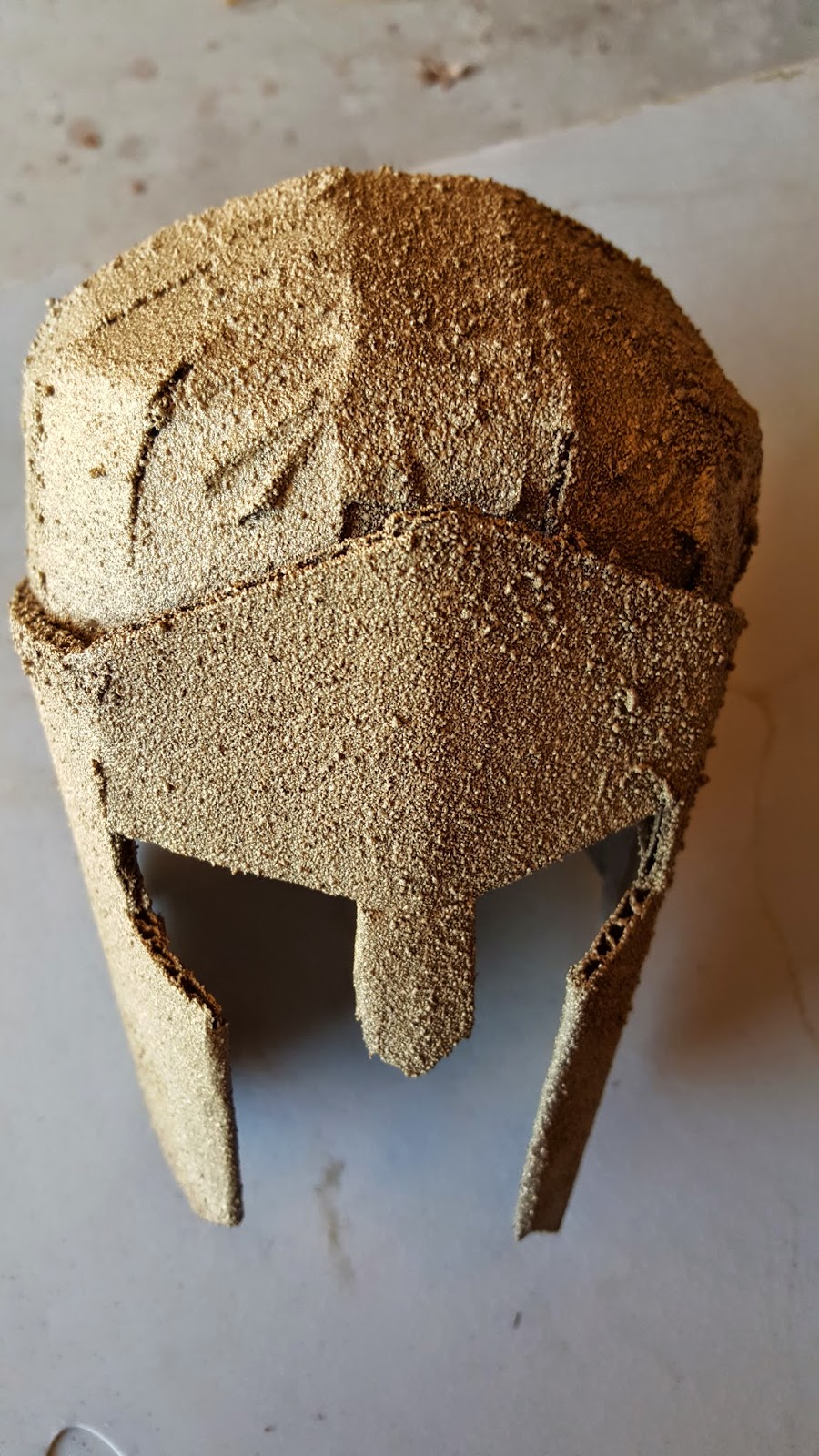 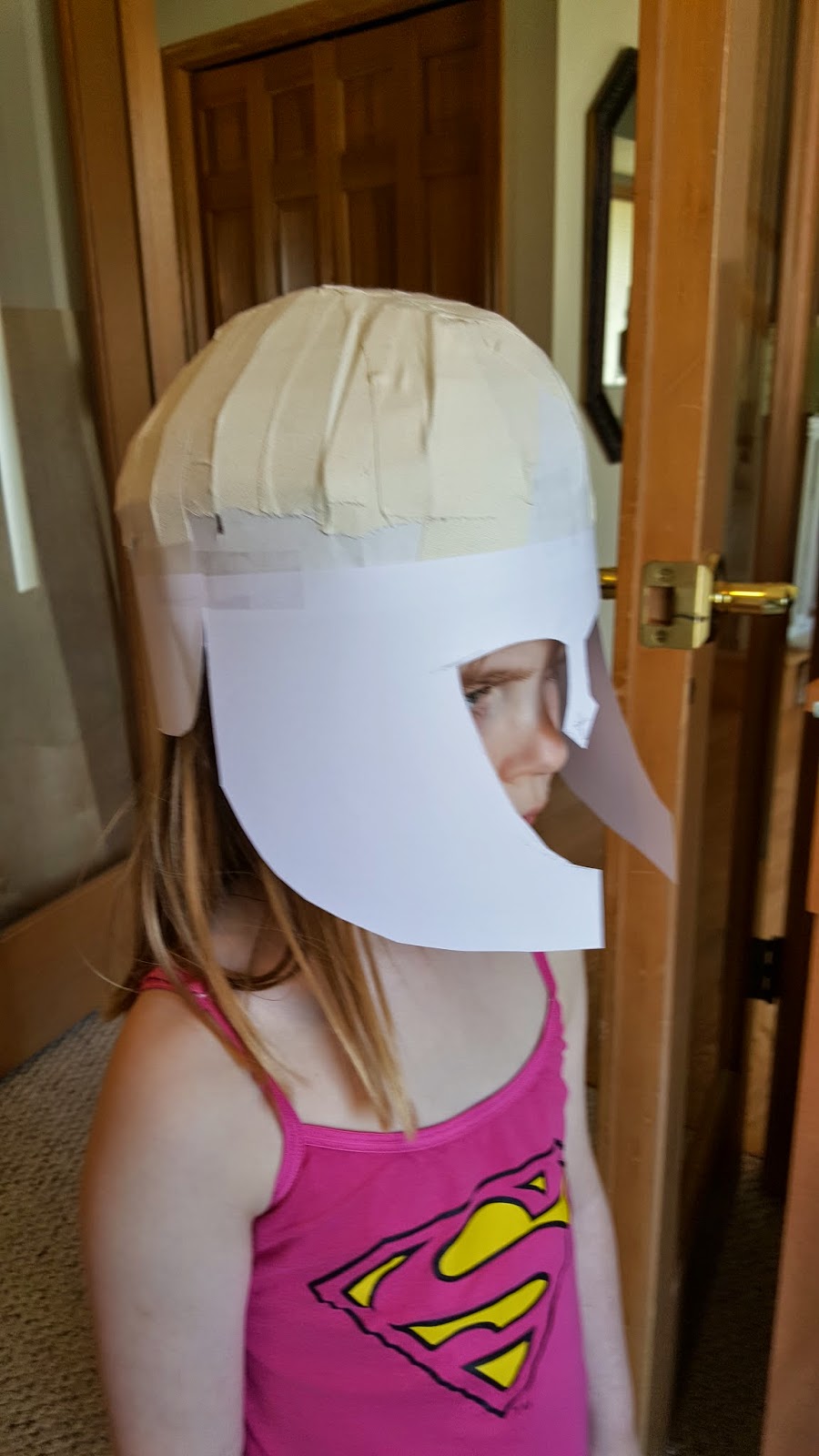 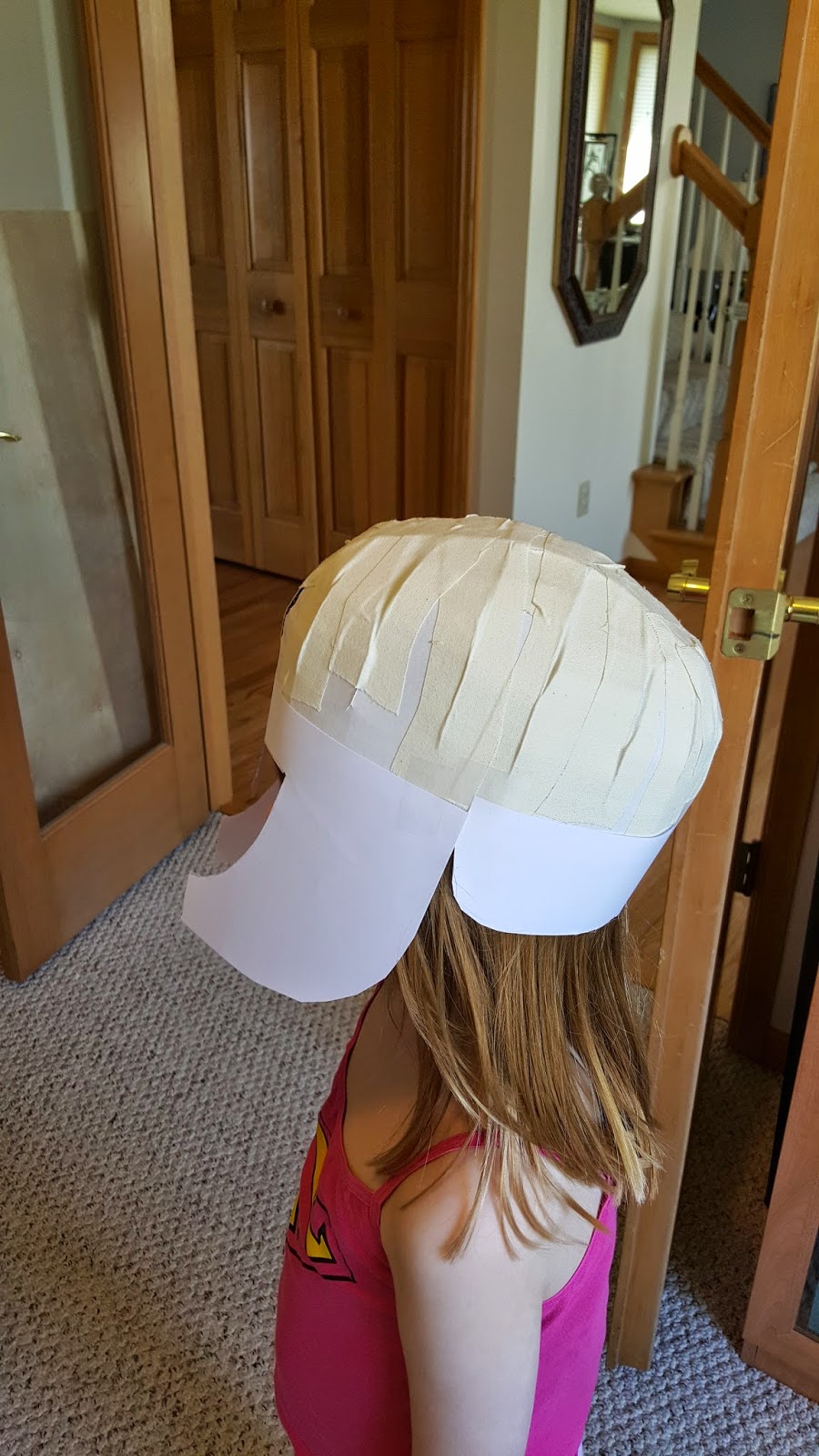 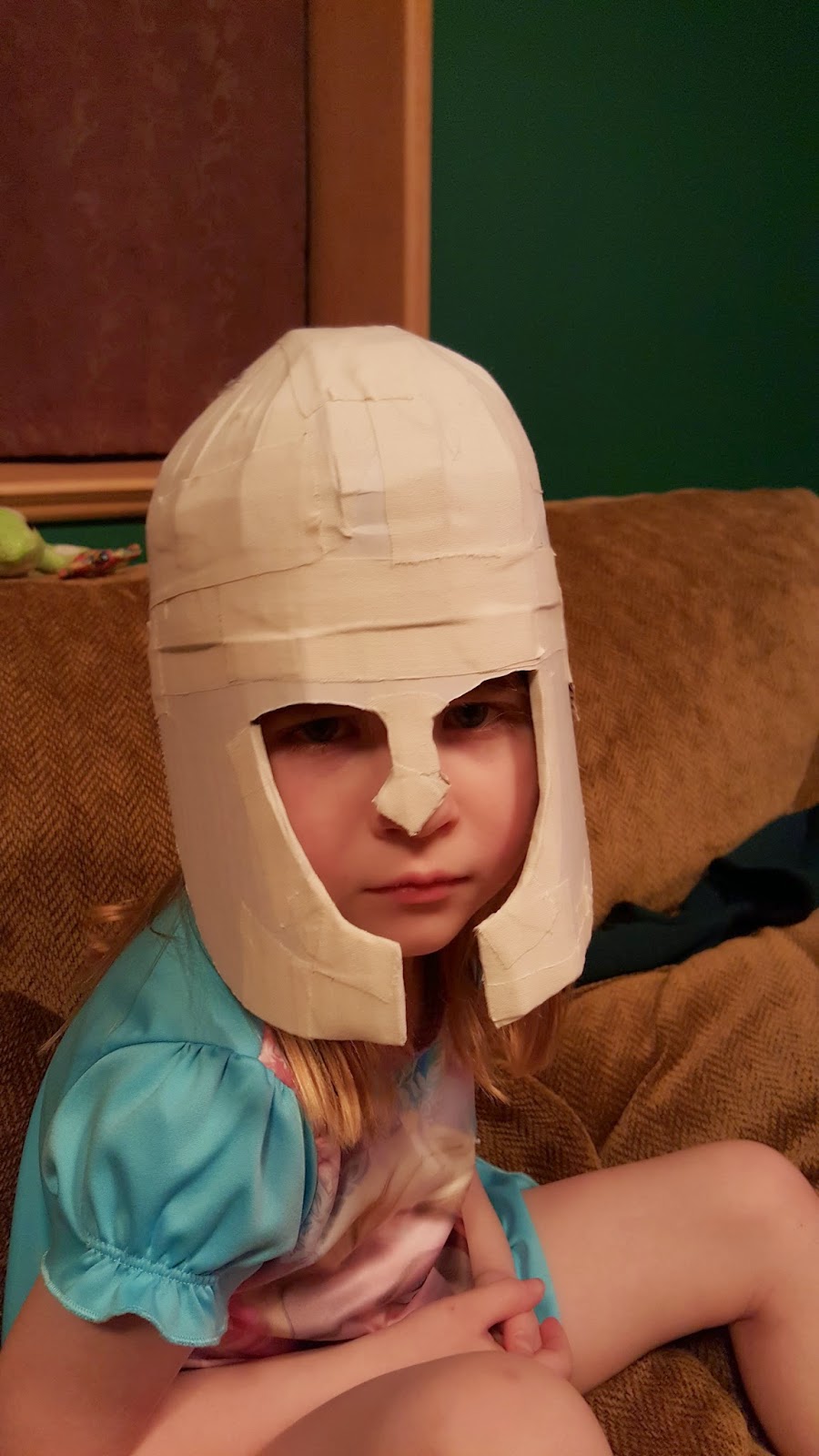 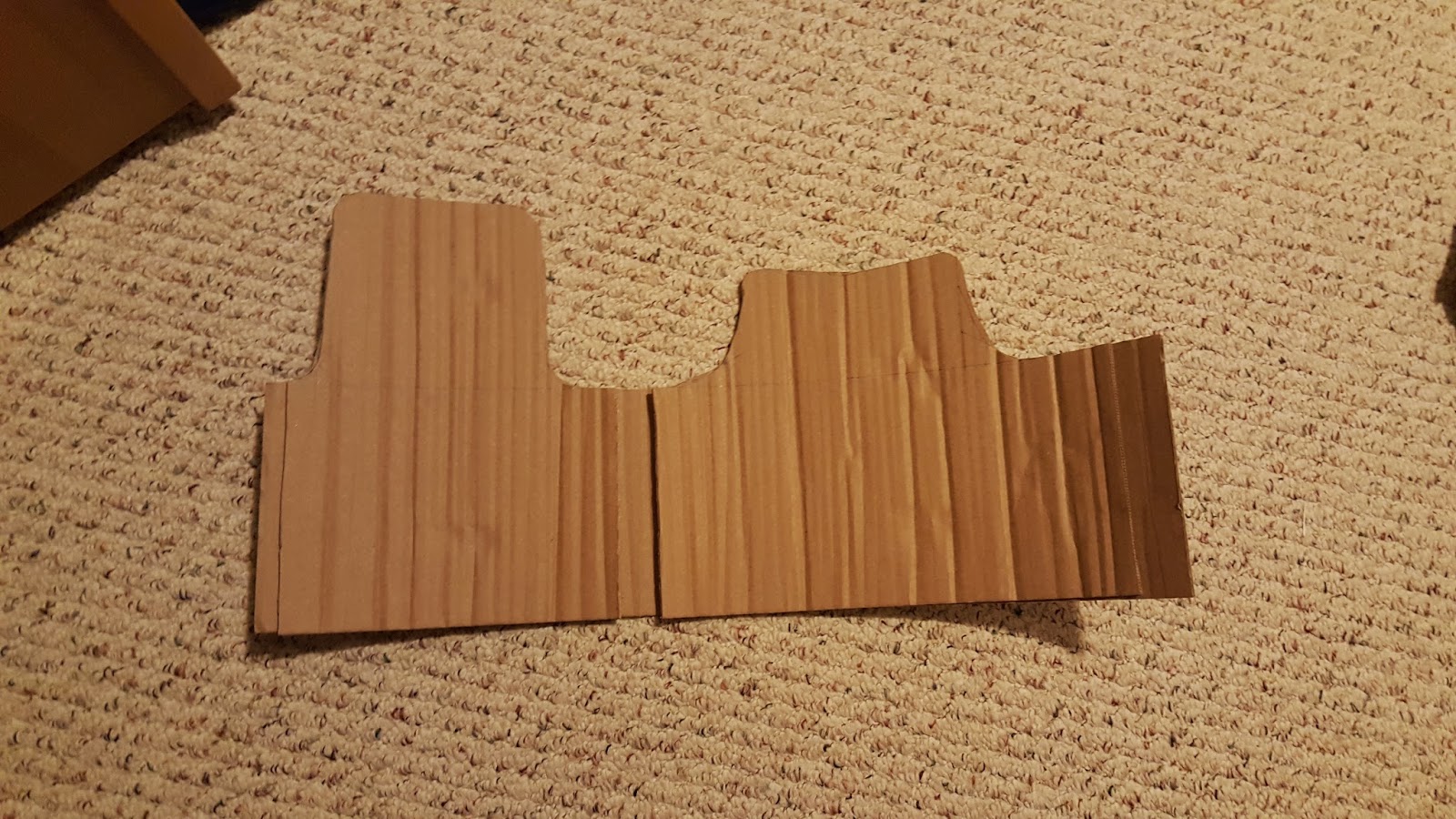 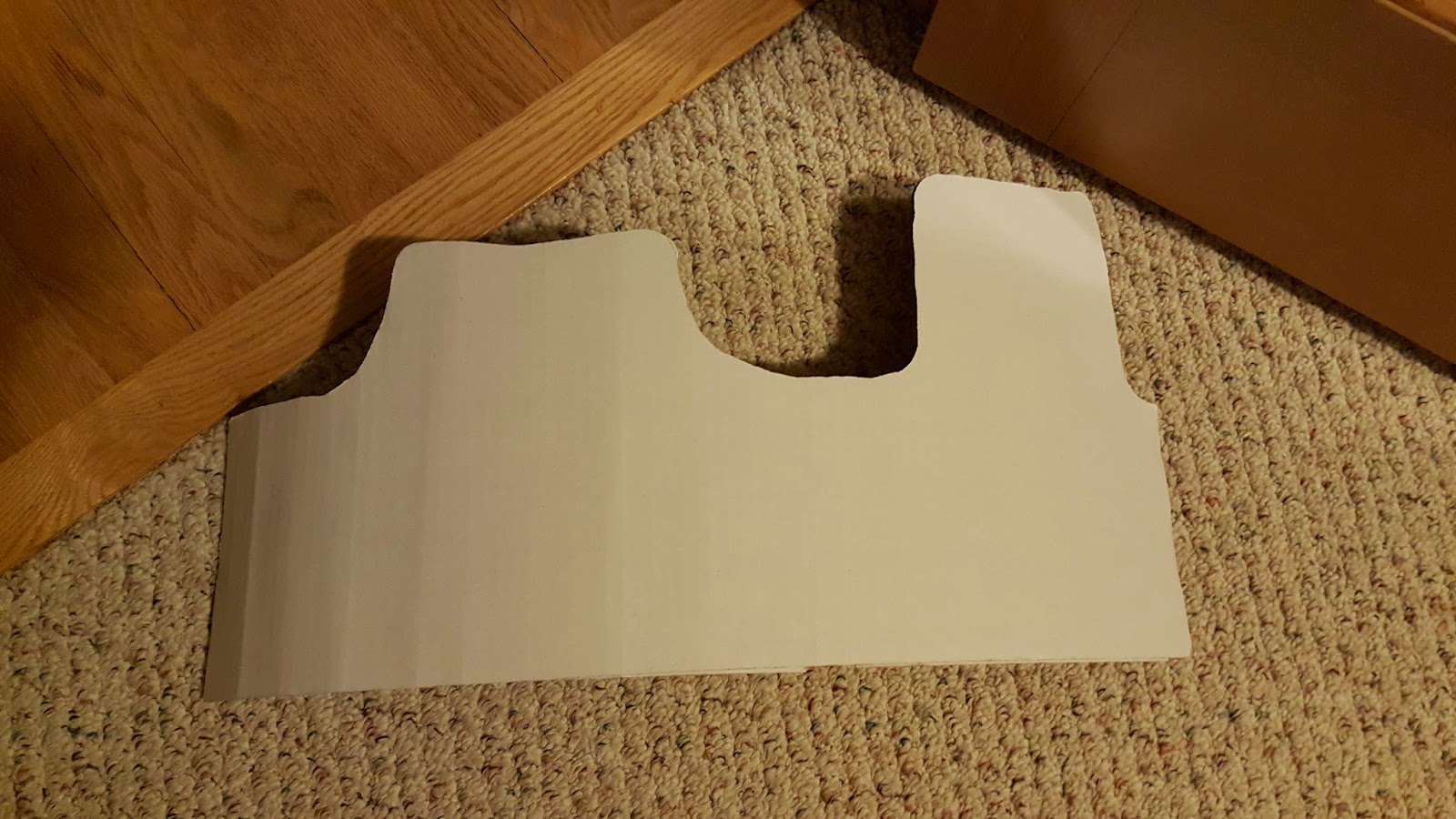 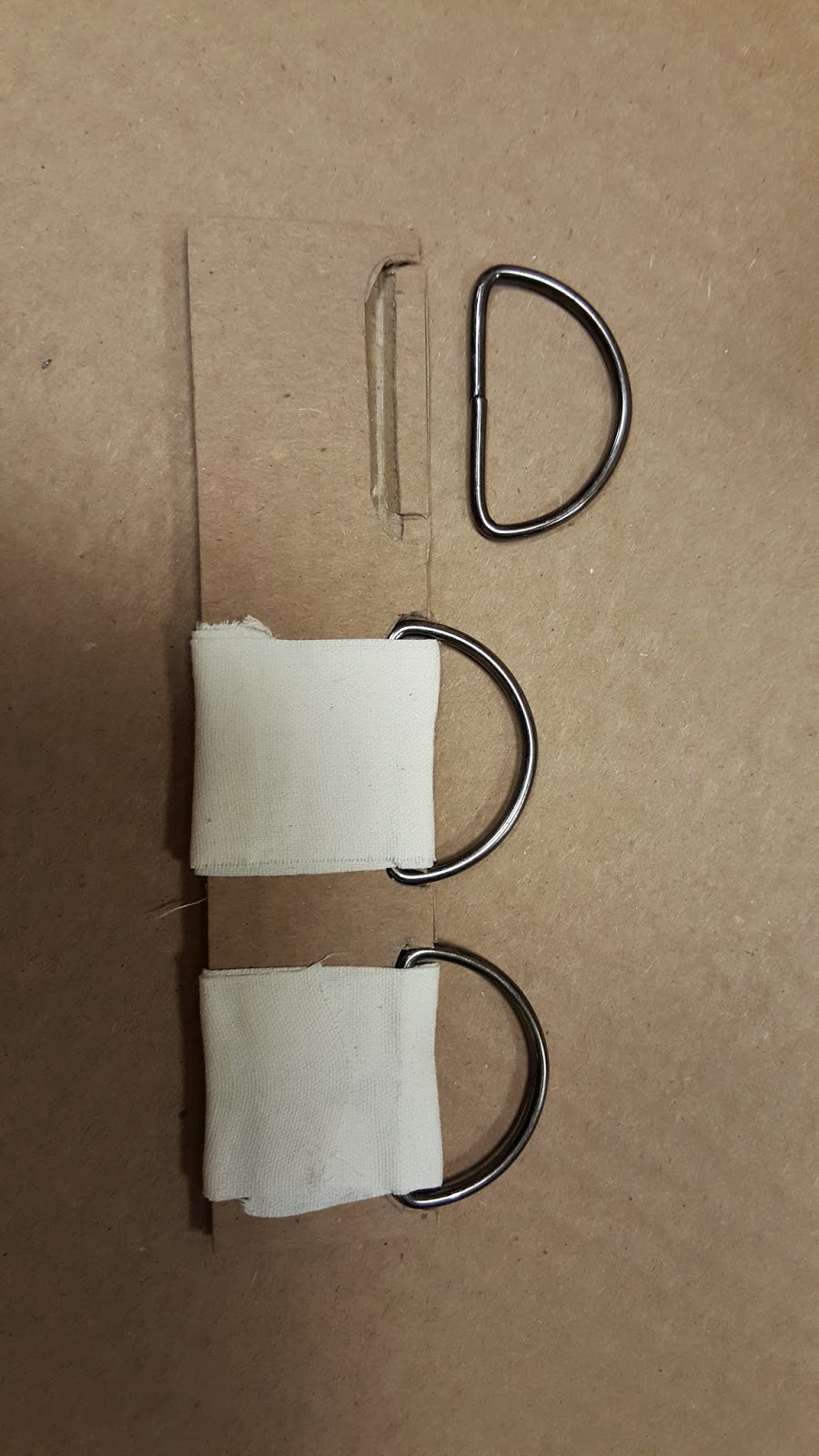 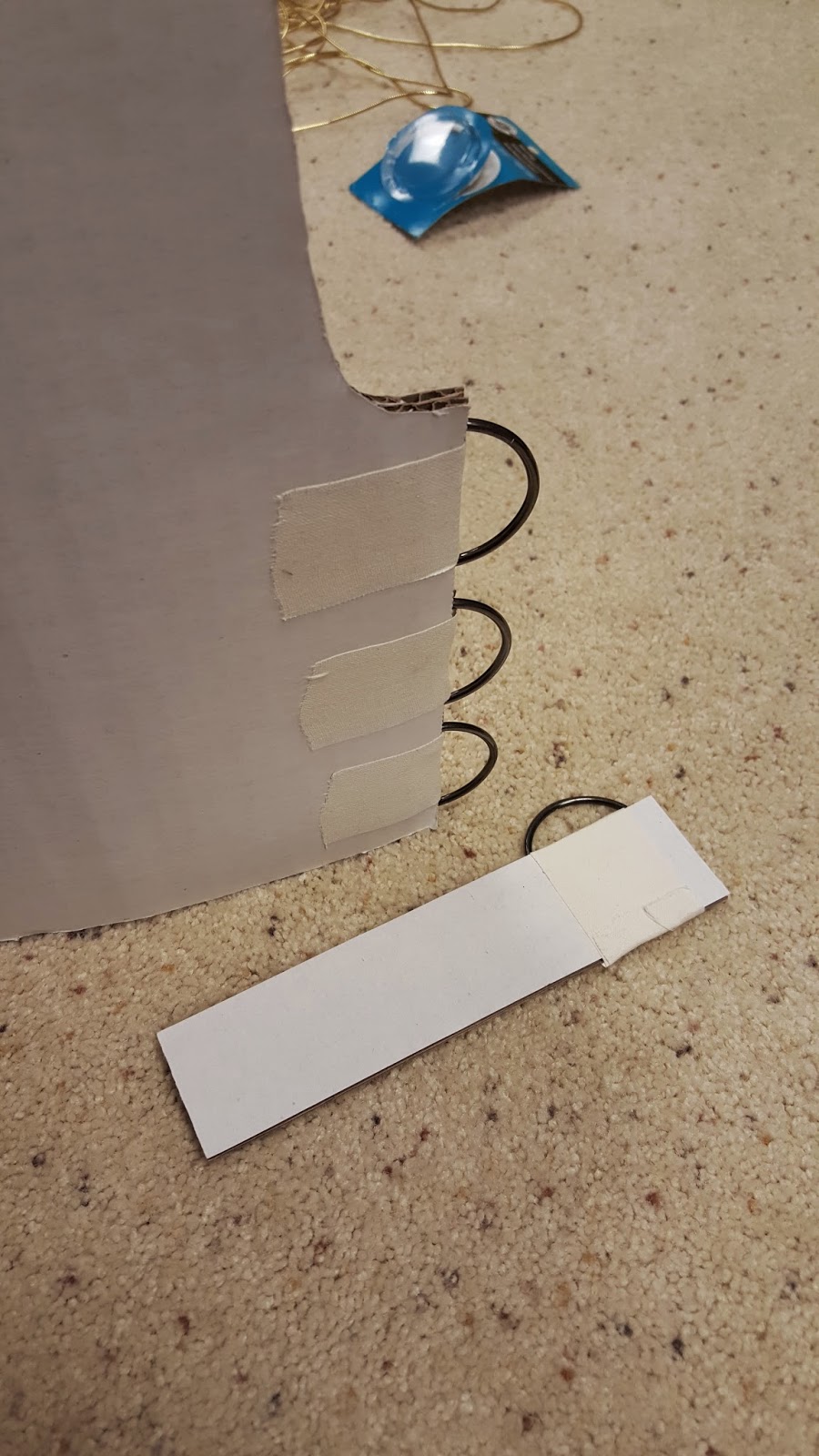 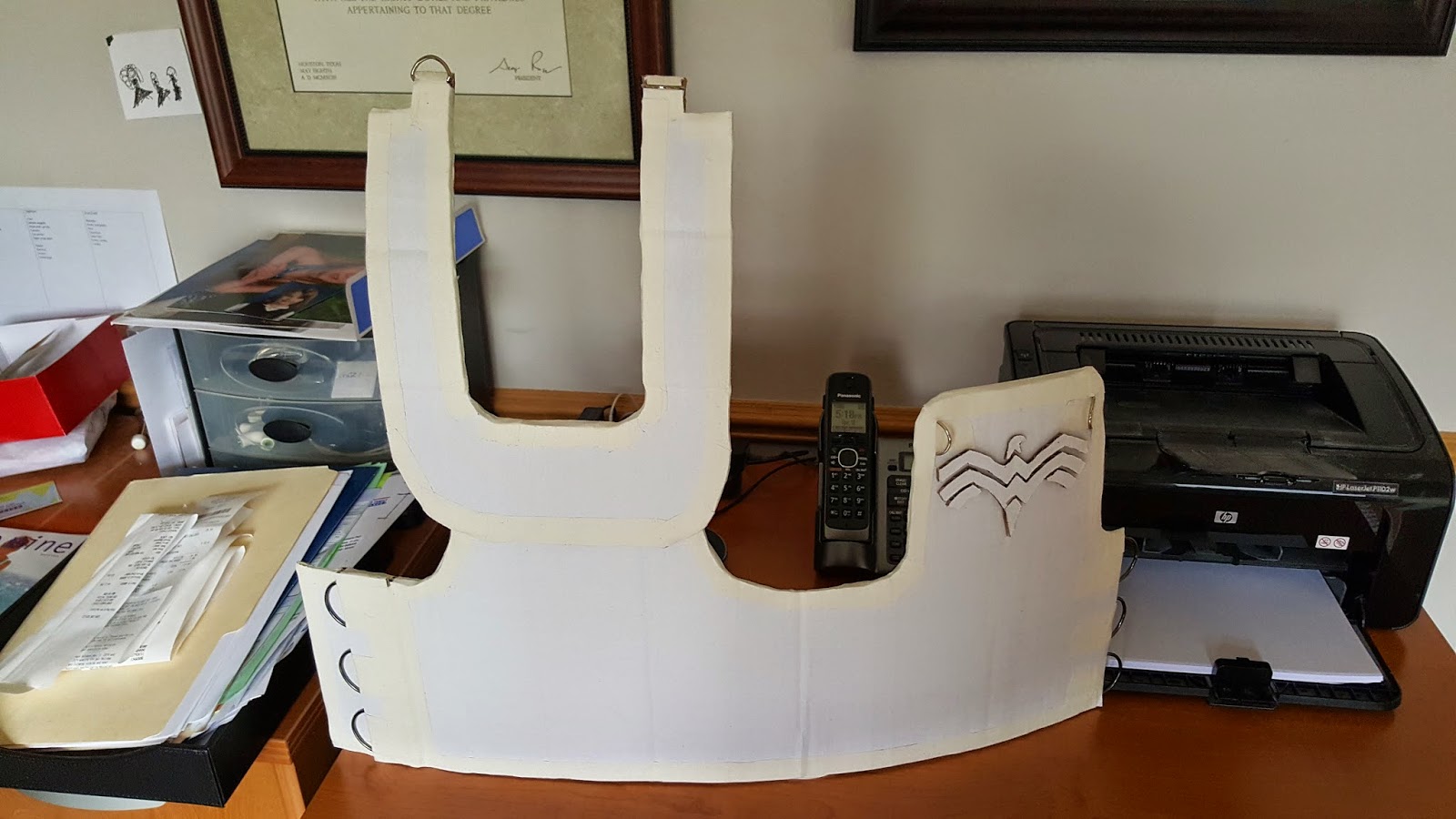 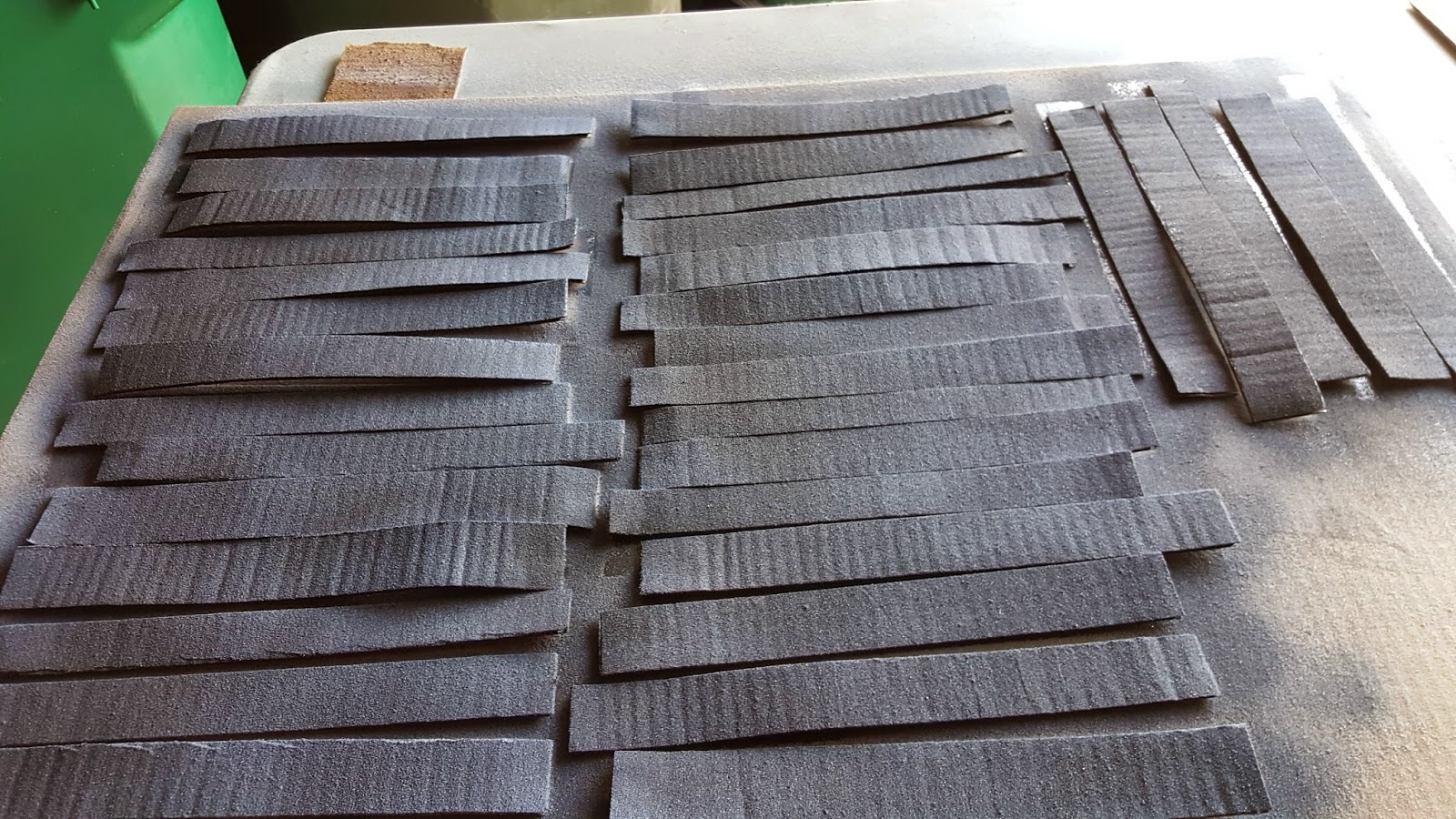 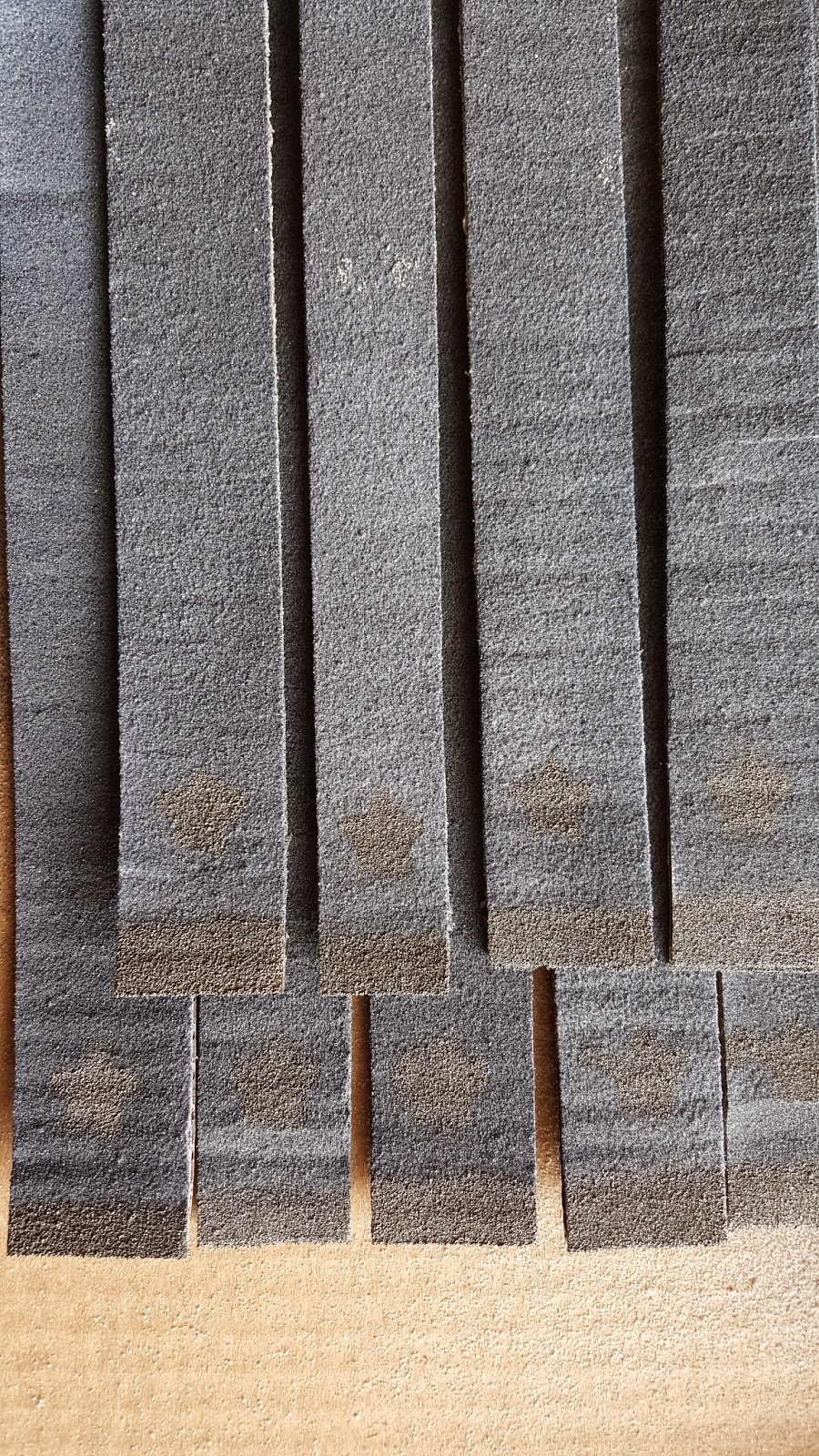 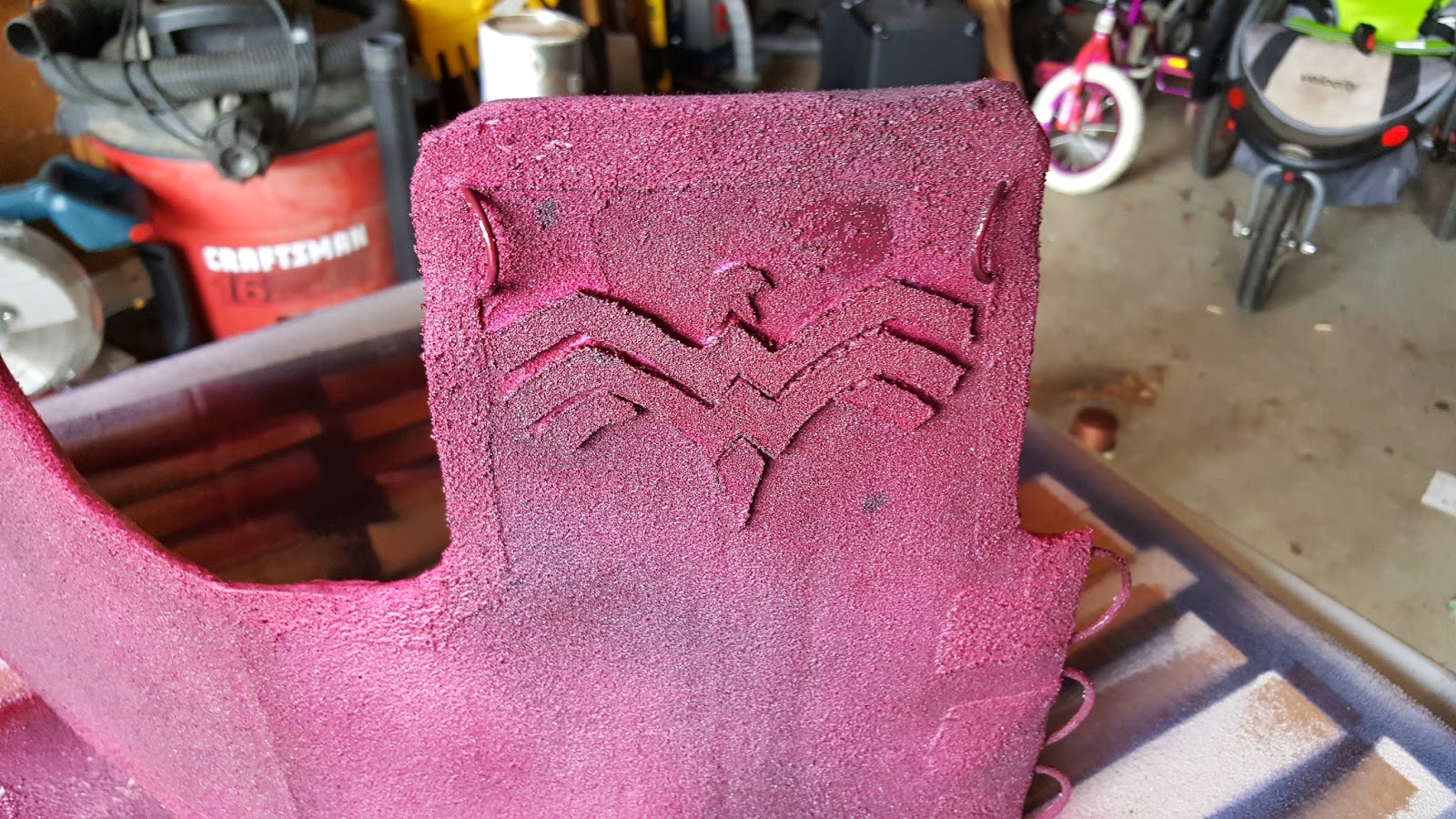 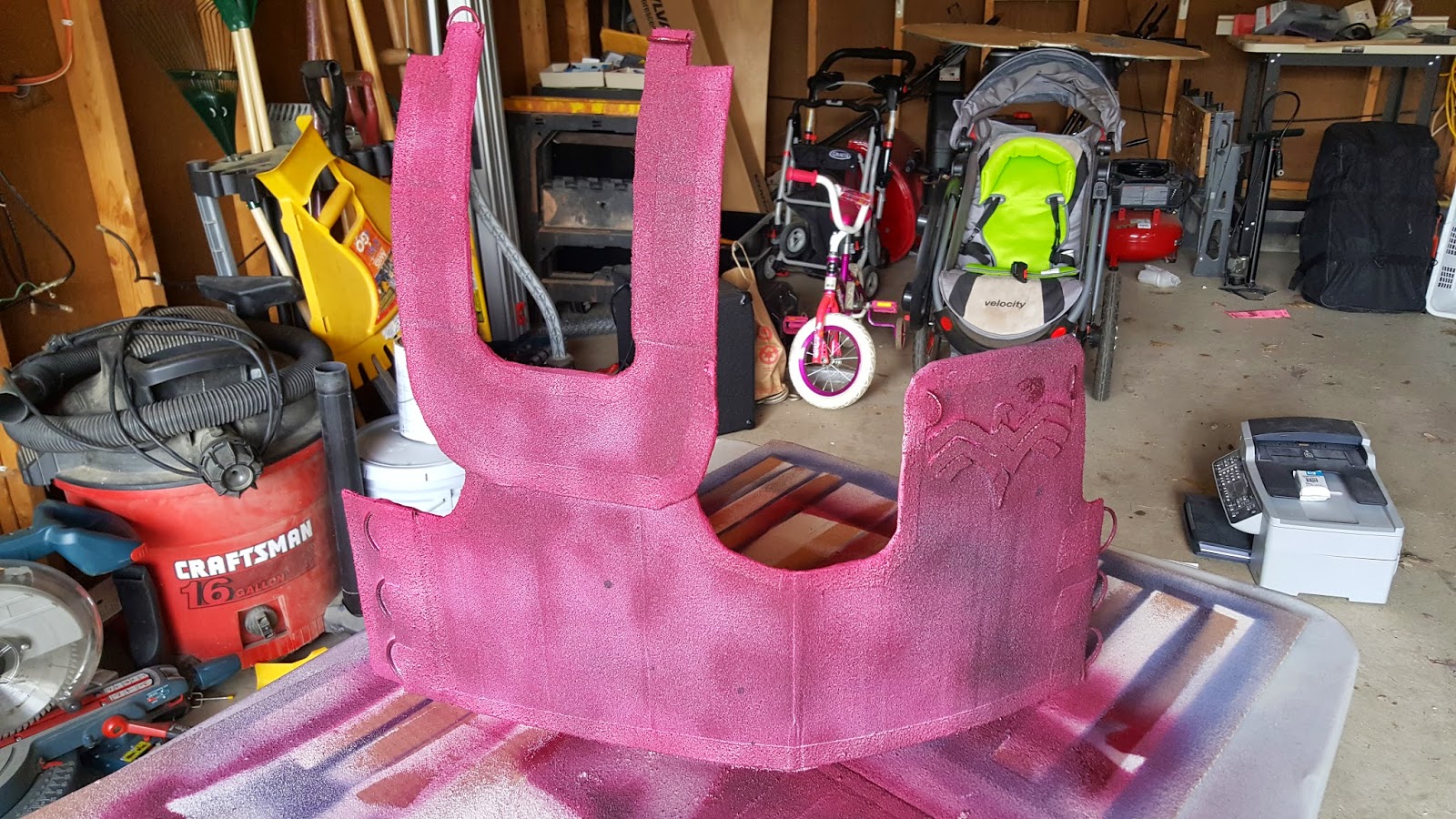 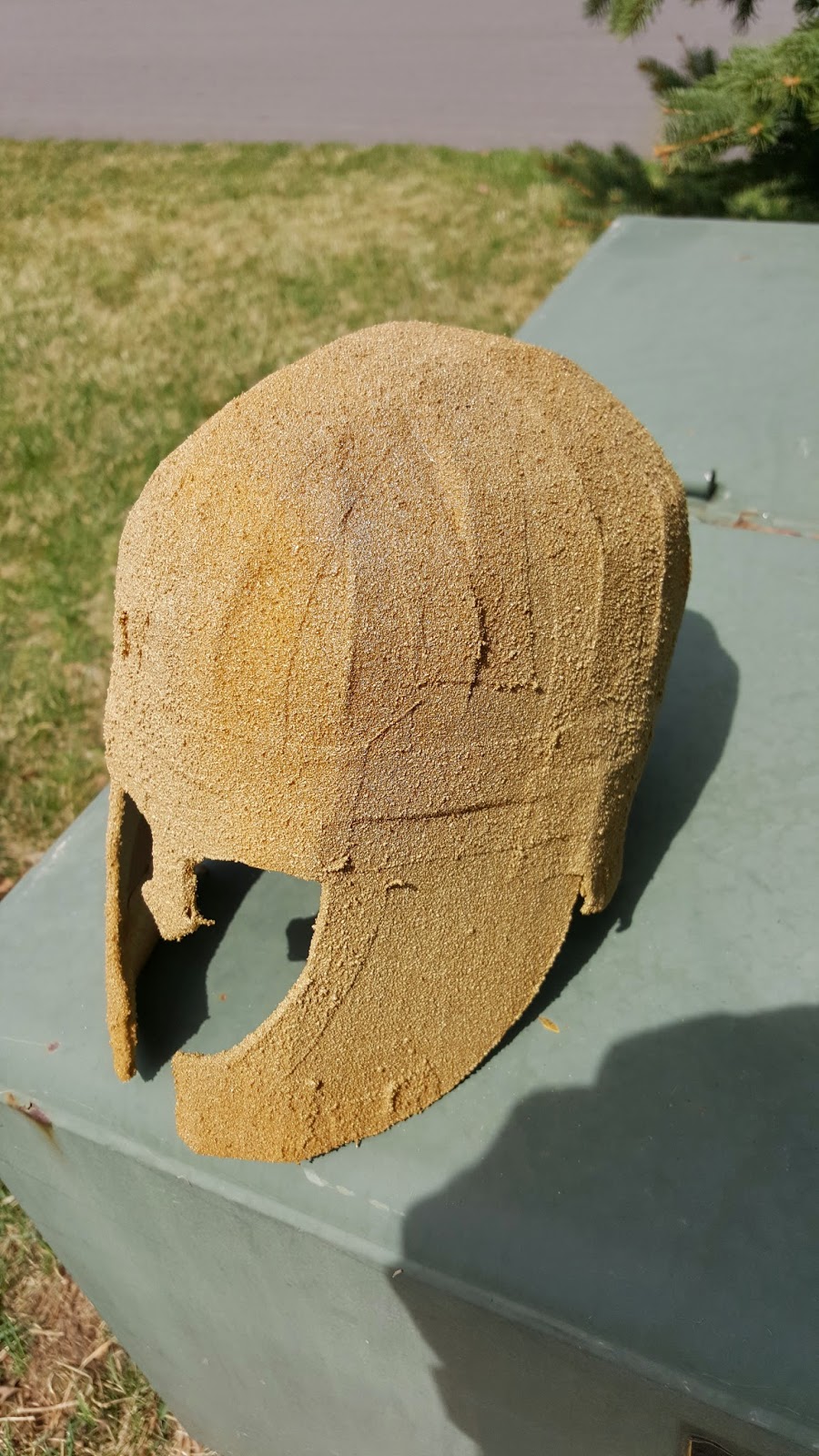 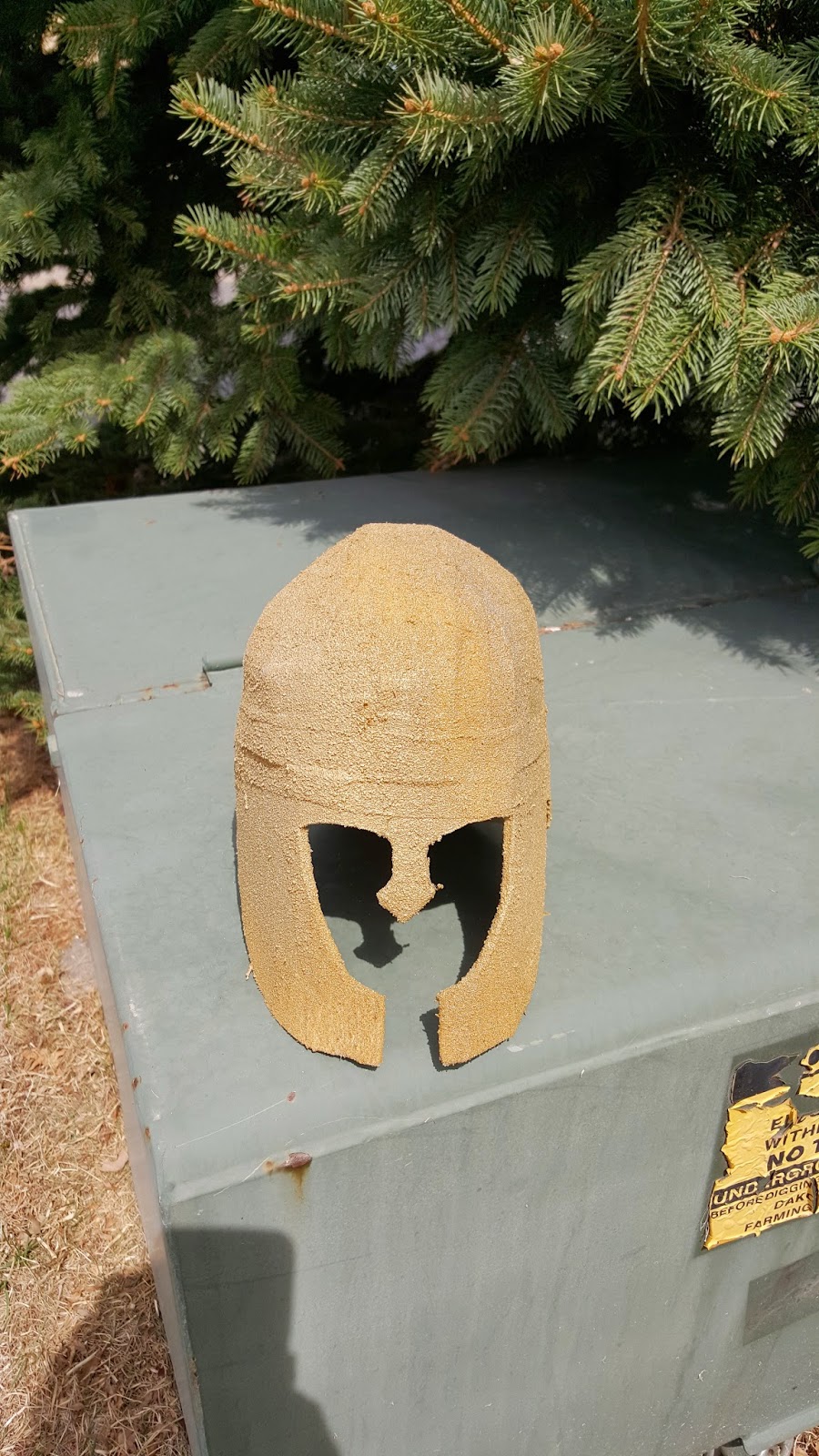 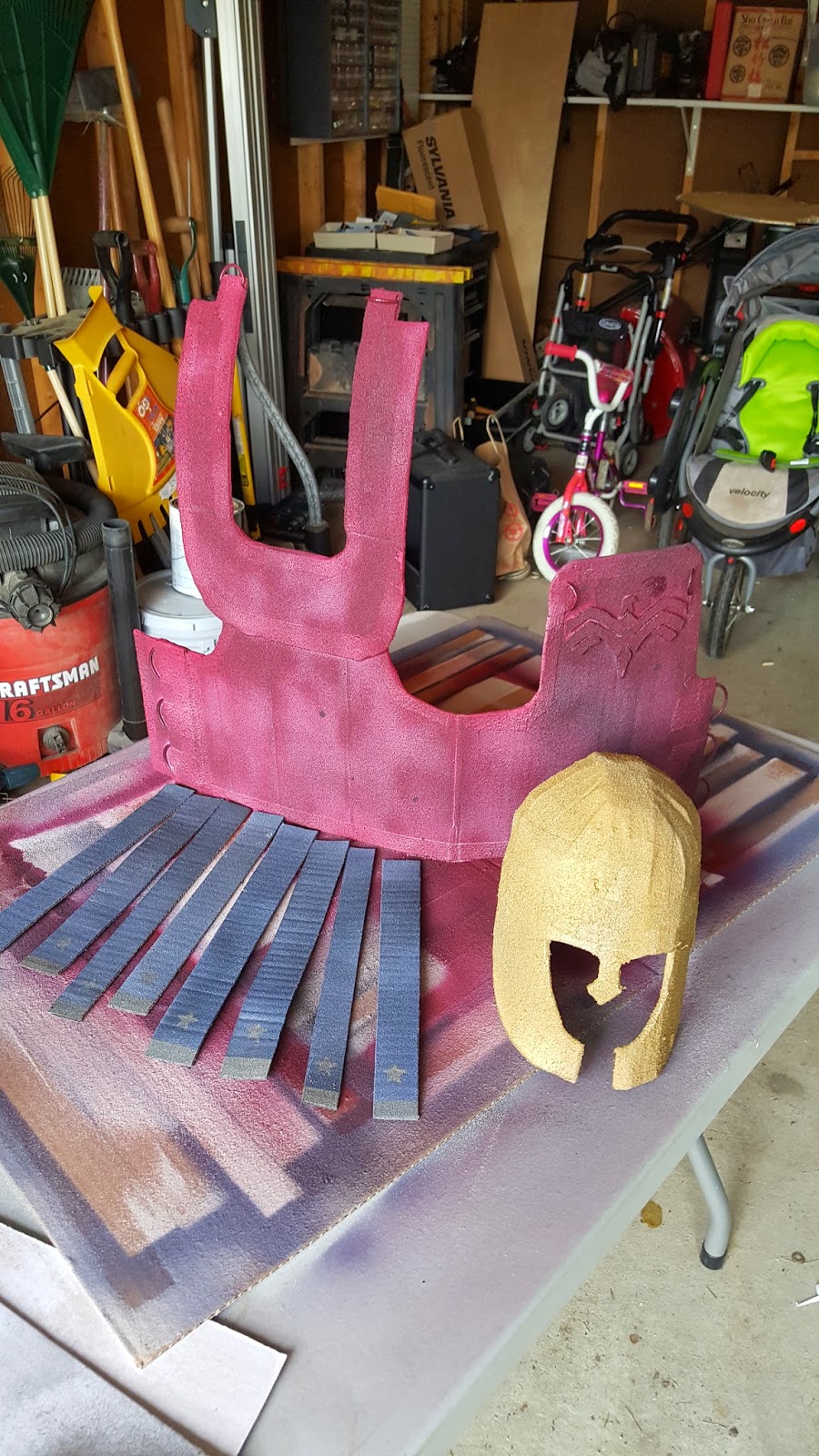 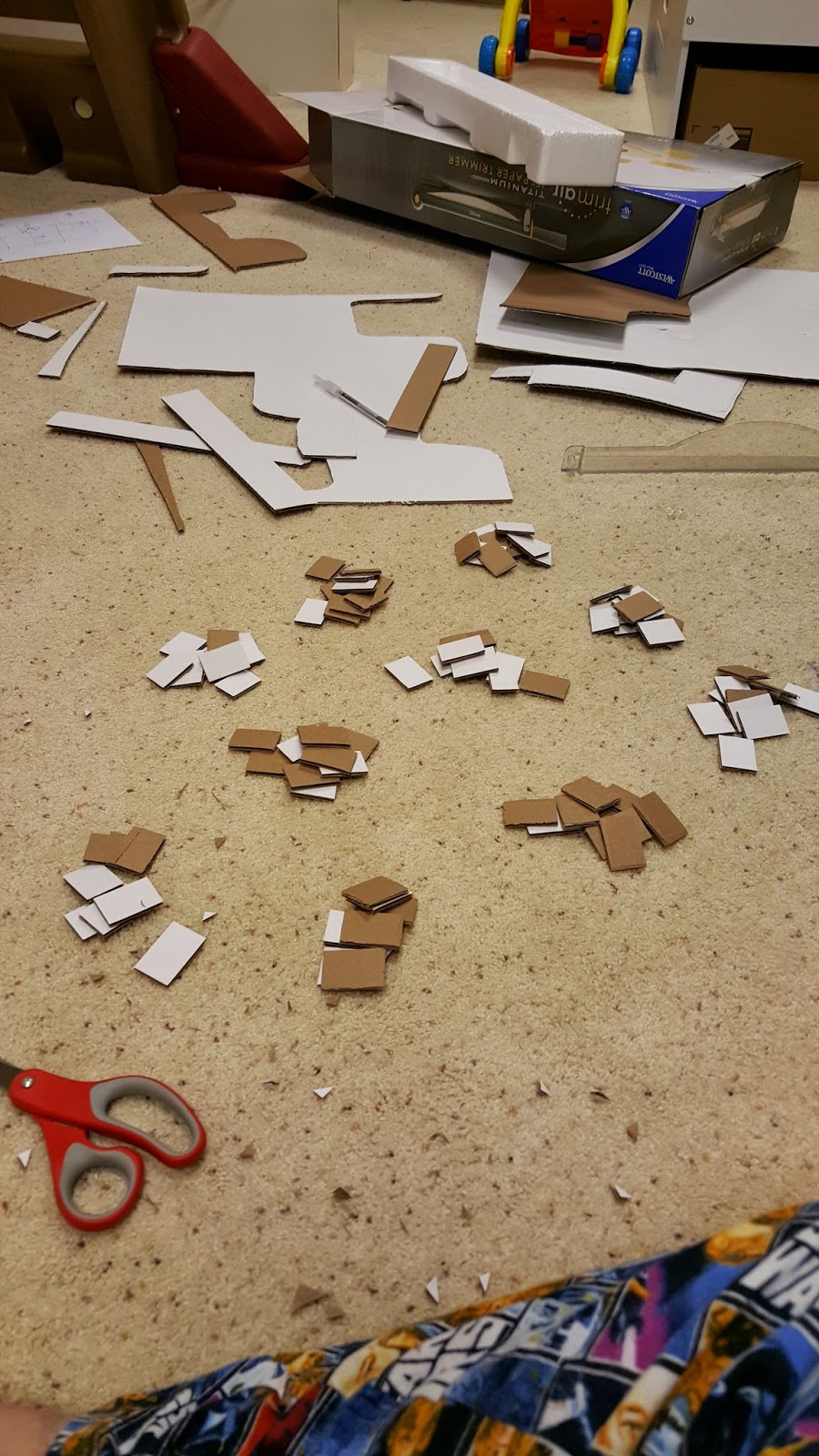 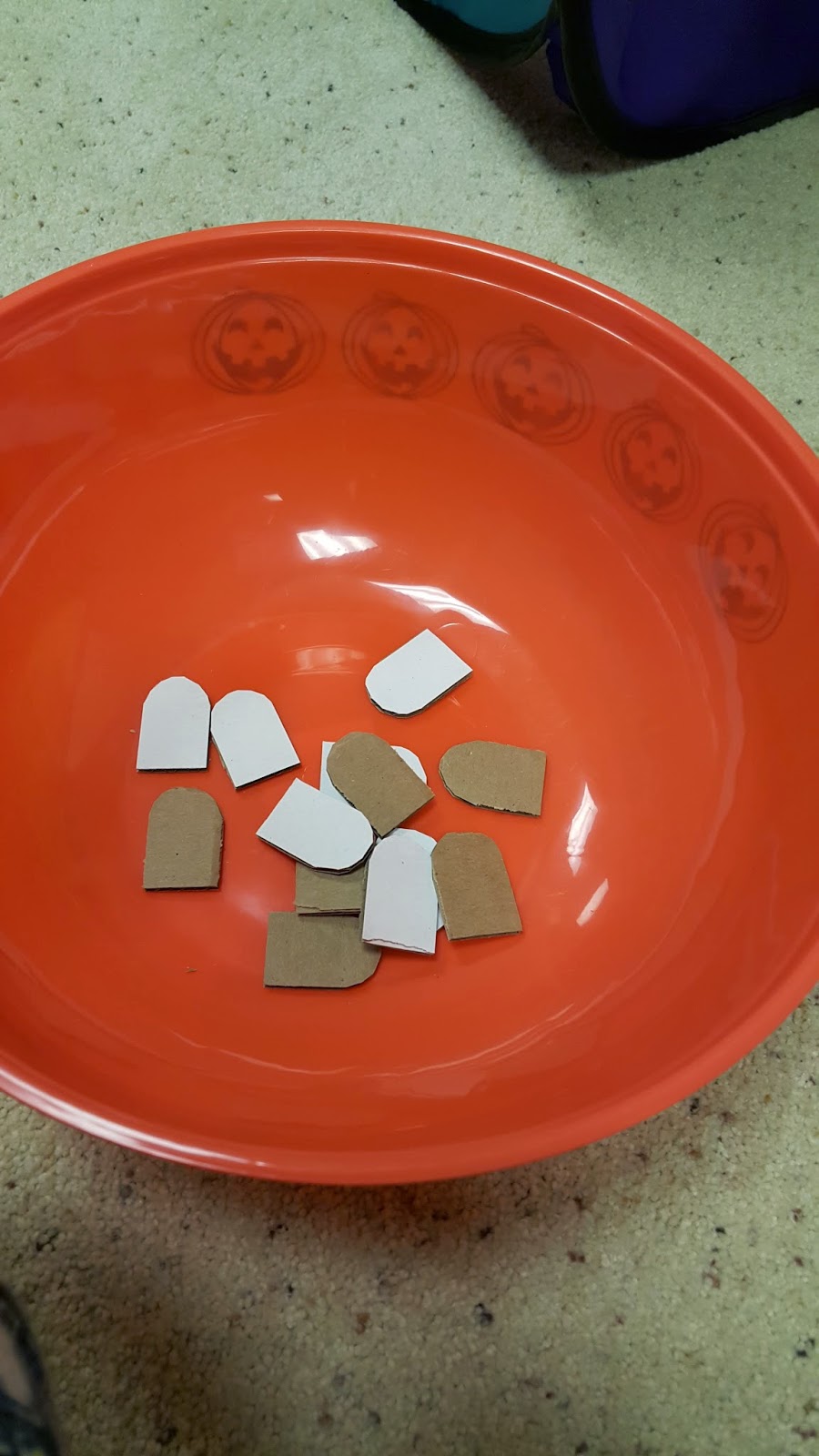 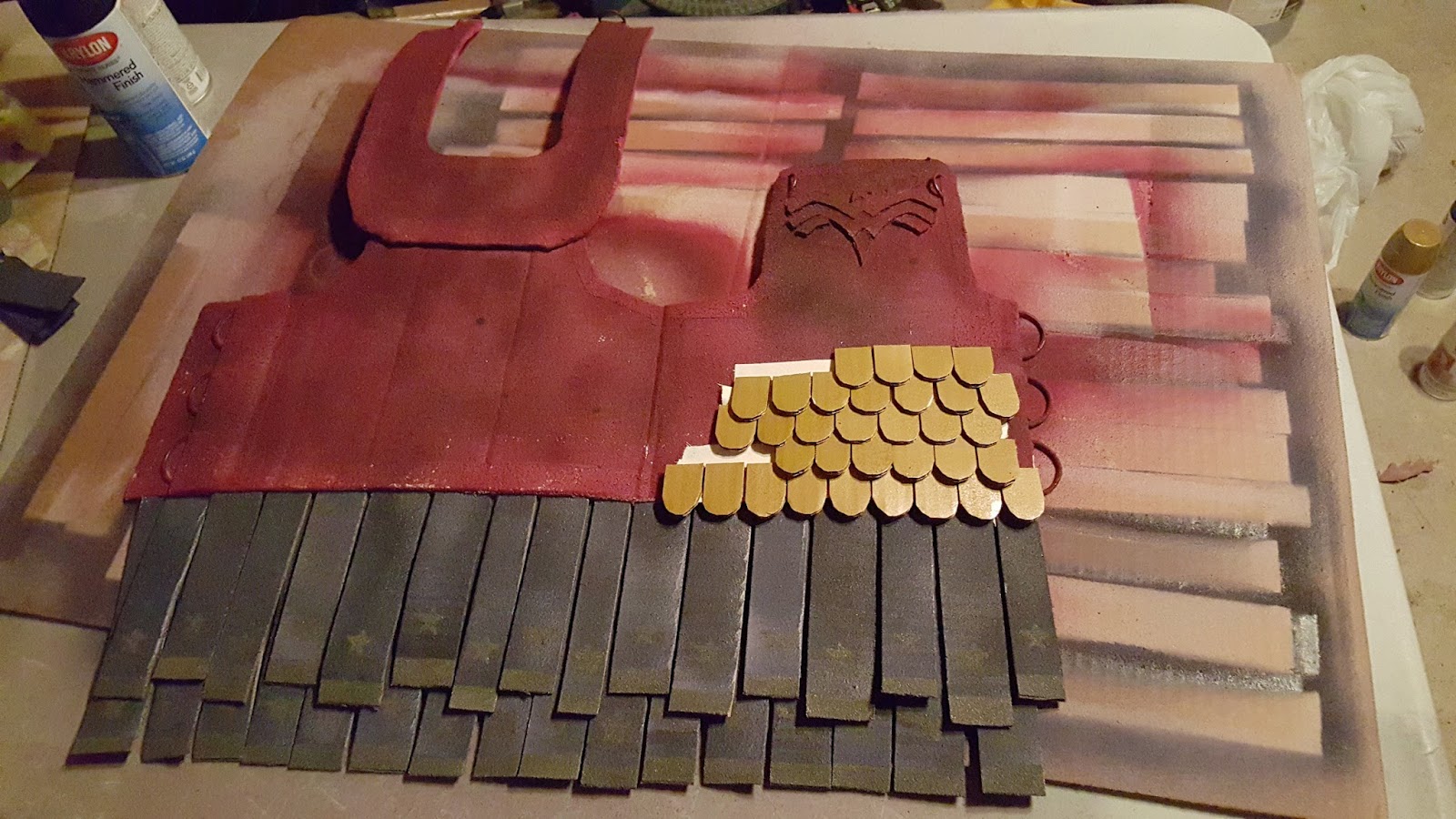 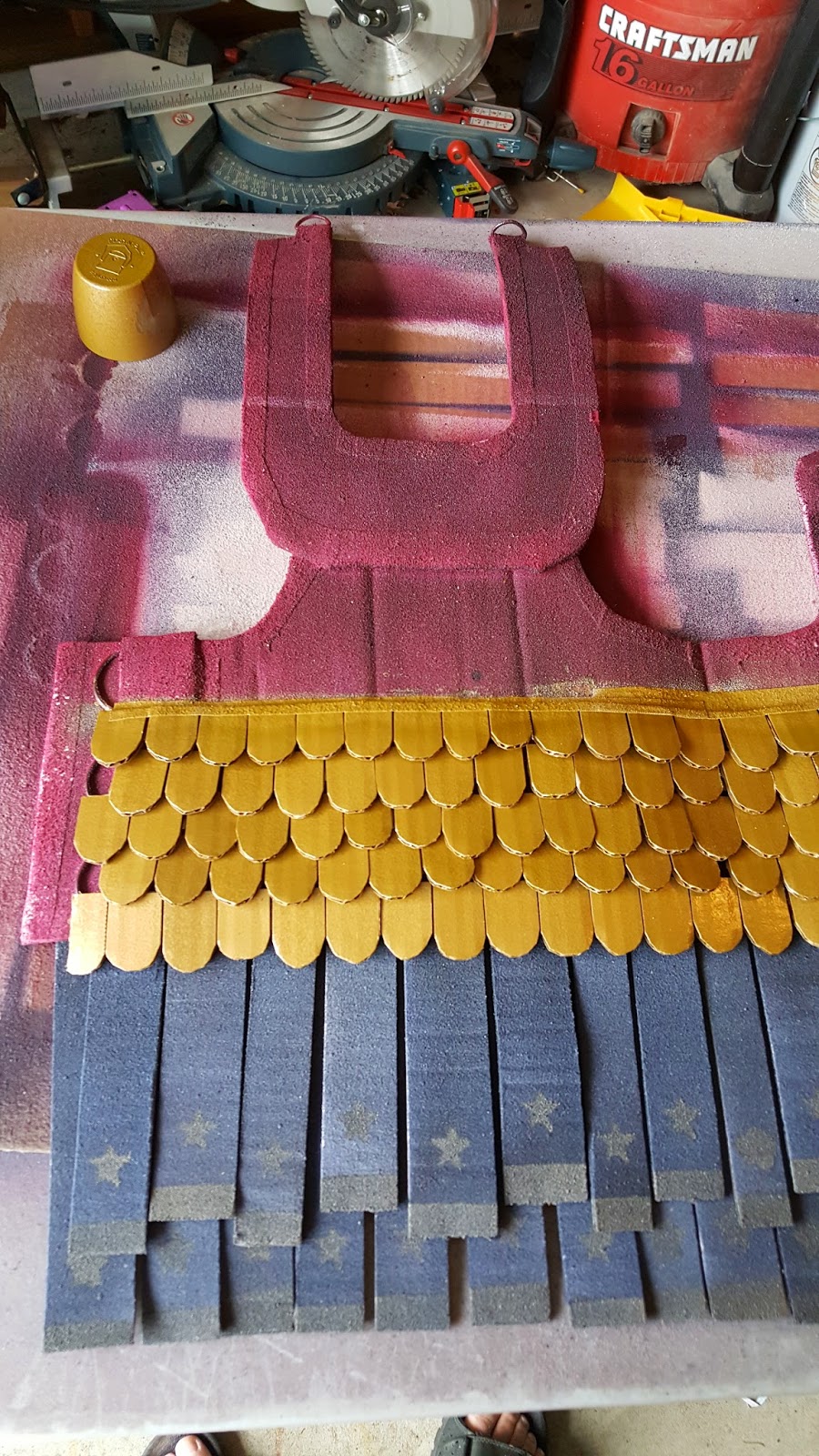 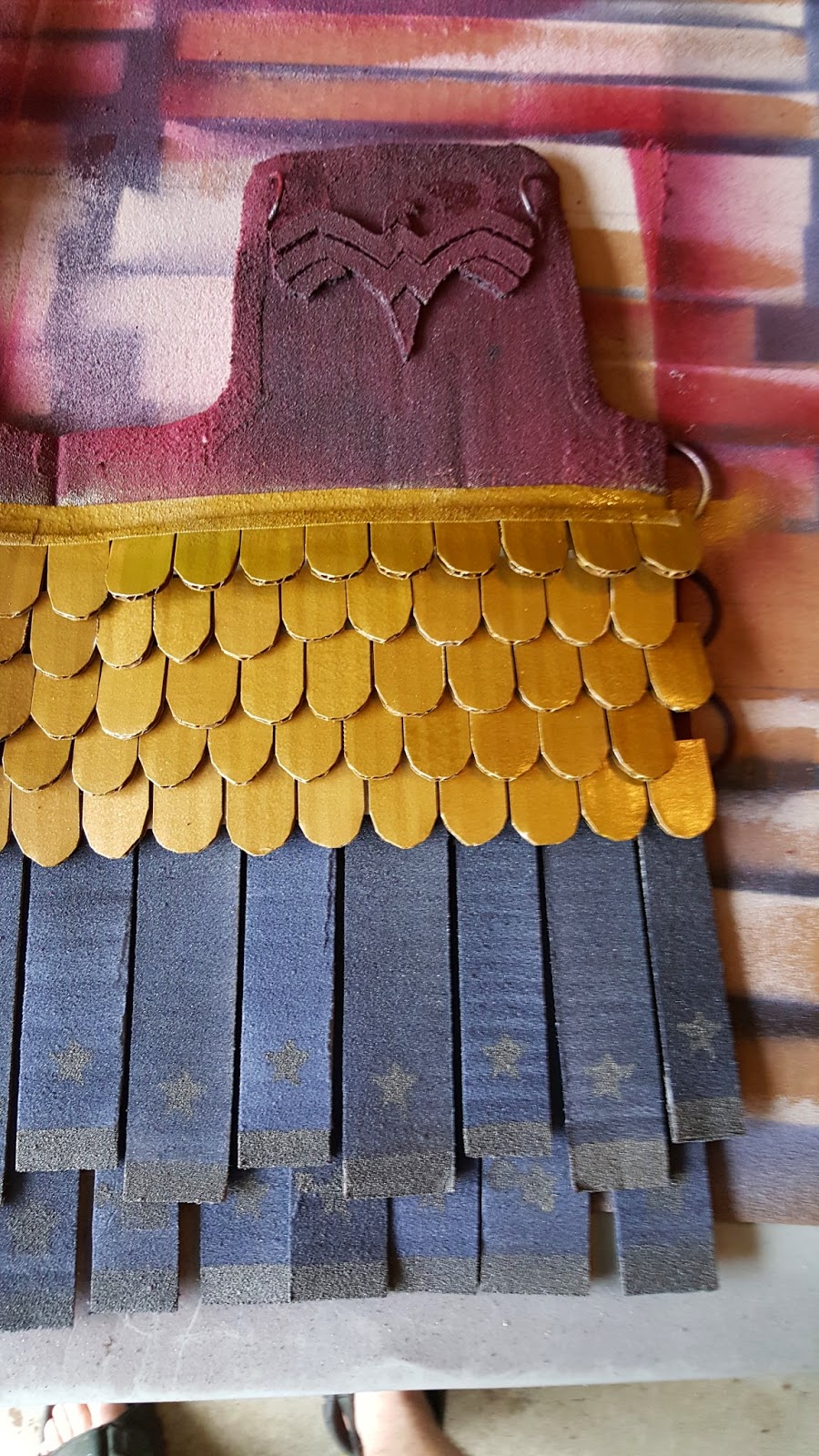 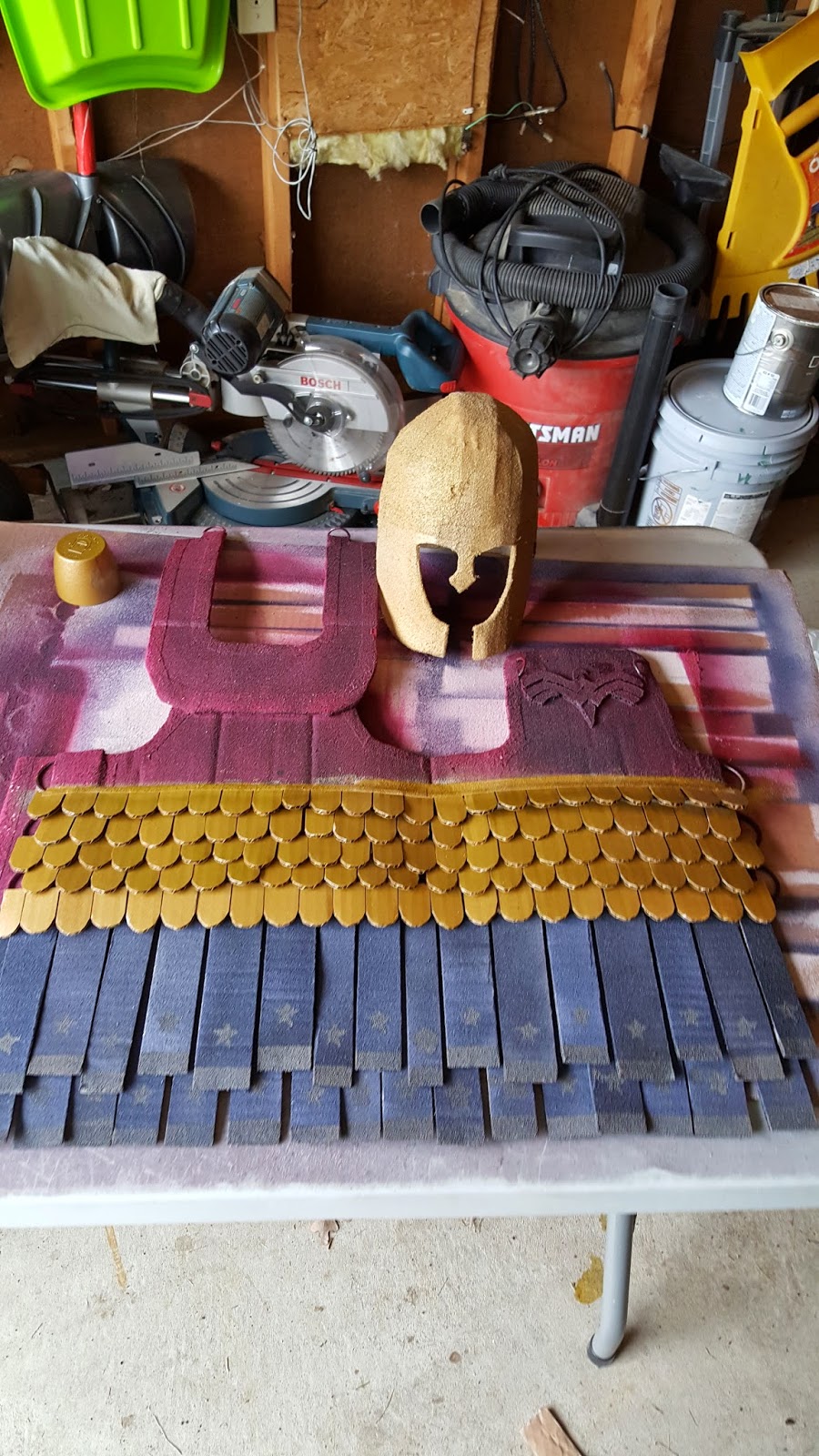 2 thoughts on “Apropos of Nothing: Return of Wonder Woman”