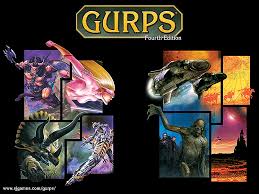 Over the last week, as of 10am CST, there have been 42 GURPS-Related posts from our list of 54 blogs that have popped up on the radar screen as of 8am CST.