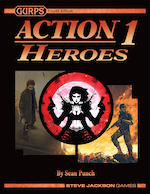 Great, so you went out and purchased GURPS Action 1: Heroes. Excellent choice. Your discernment makes you a paragon among men.

So open it up. Read the introduction. Good. Read it again.


Got it? Good, because it’s that important.


No surprise for +Sean Punch, but I’m not kidding when I say that the introduction is very key to this entire series. In six tightly written paragraphs, our fearless author sets out some very important caveats for the book. They’re important enough that I’m going to deal with just this one page in a post by itself. 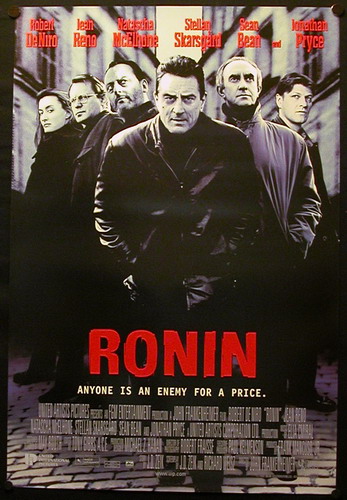 The introduction sets the tone for what follows. This book will be about high action, high adventure, and low-fidelity realism. What is awesome is what matters – though a high-action, high-competence game can be toned down to achieve the feel of Ronin.
The rest of the book will provide templates, and how they fit various games and campaigns (Chapter 1), and actually providing the cut-down list of advantages, disadvantages, and skills that is appropriate to the genre. This is good advice, if lengthy to execute, for any campaign (to cut it down, that is), and Sean executes it for you. In Chapter 3, the background comes to life with advice on how to leverage the agencies and organizations to aid the mission. Finally, we hook up with Q for Chapter 4: Gear, which all sorts of toys.
We’ll cover each chapter in turn.