We were only there for maybe two hours, if that, today. We’d had a long, good day yesterday and between cranky 10-month-olds and ConFatigue, our endurance wasn’t what it could have been.

I will definitely go back to these when I can, and if my daughter(s) retain an interest, will look forward to years and years of costume making in the future. Shannon’s Raven and “historical” Wonder Woman costumes were a real hit, and nothing makes a dad happier than hundreds of people telling her how good her costumes look

So, with that – the pictures! 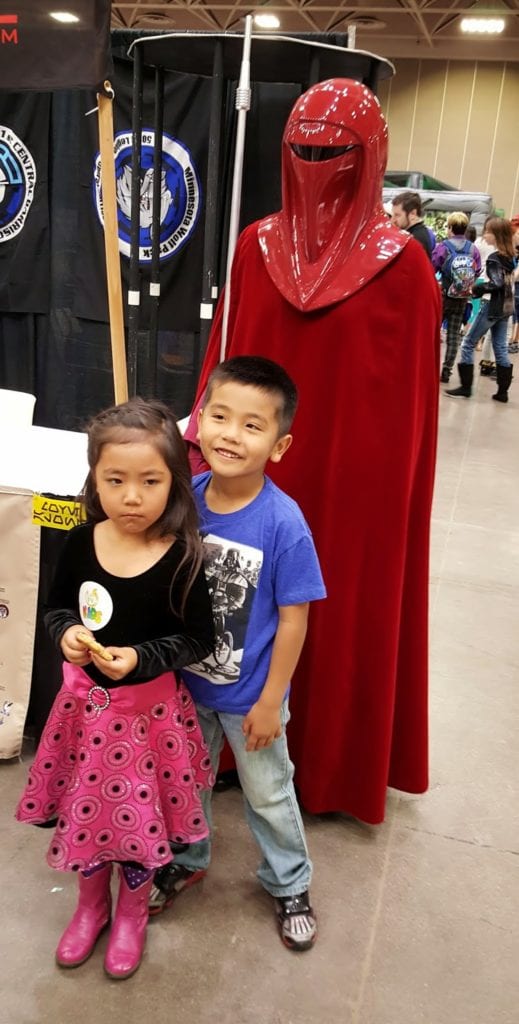 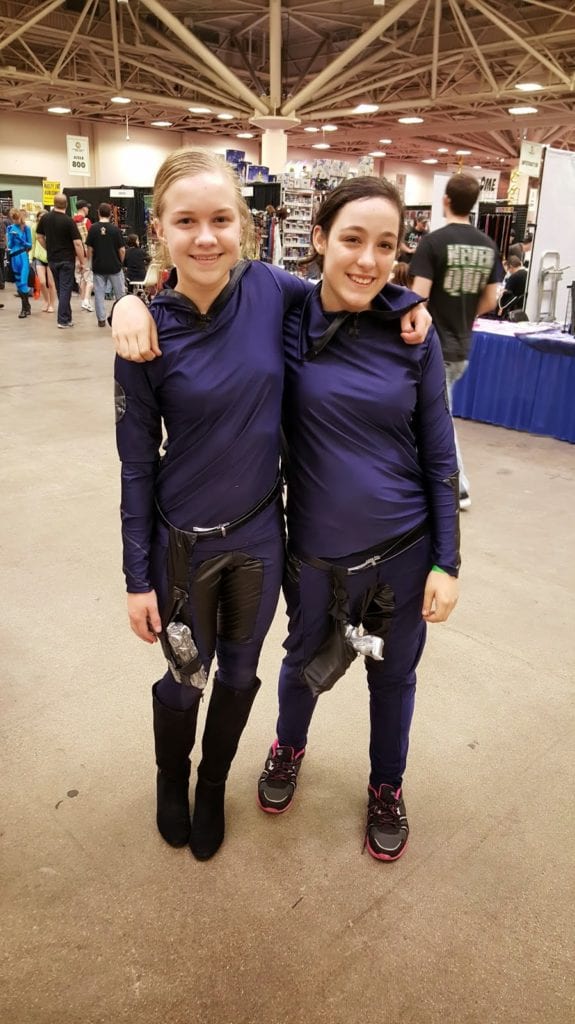 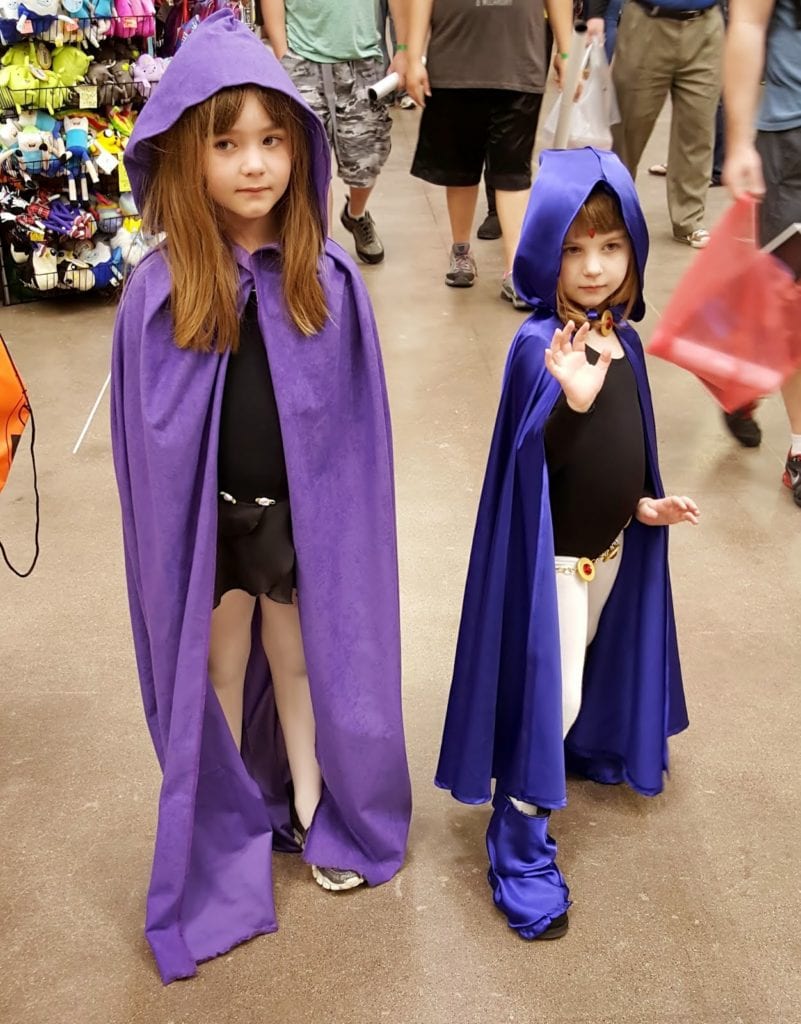 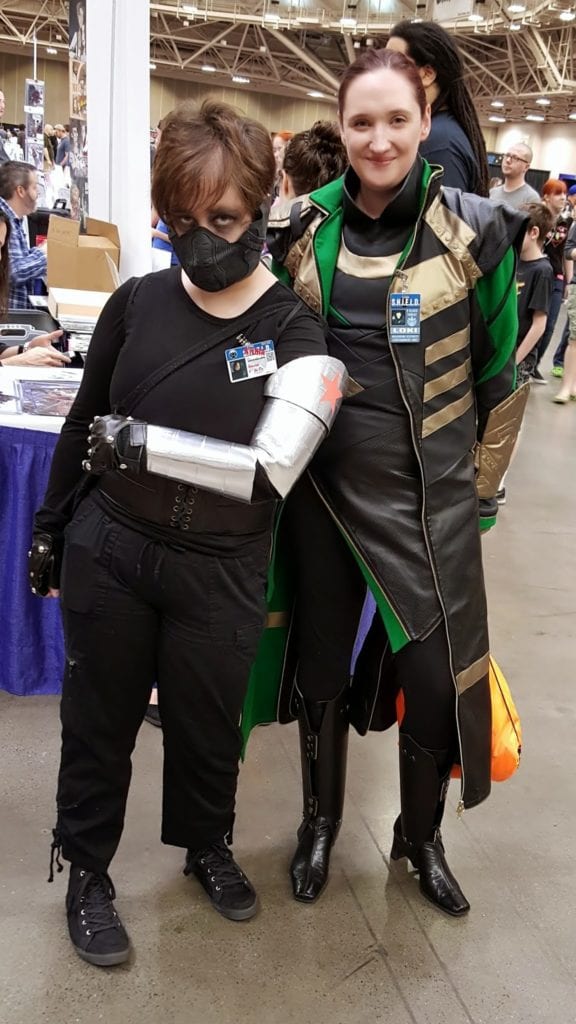 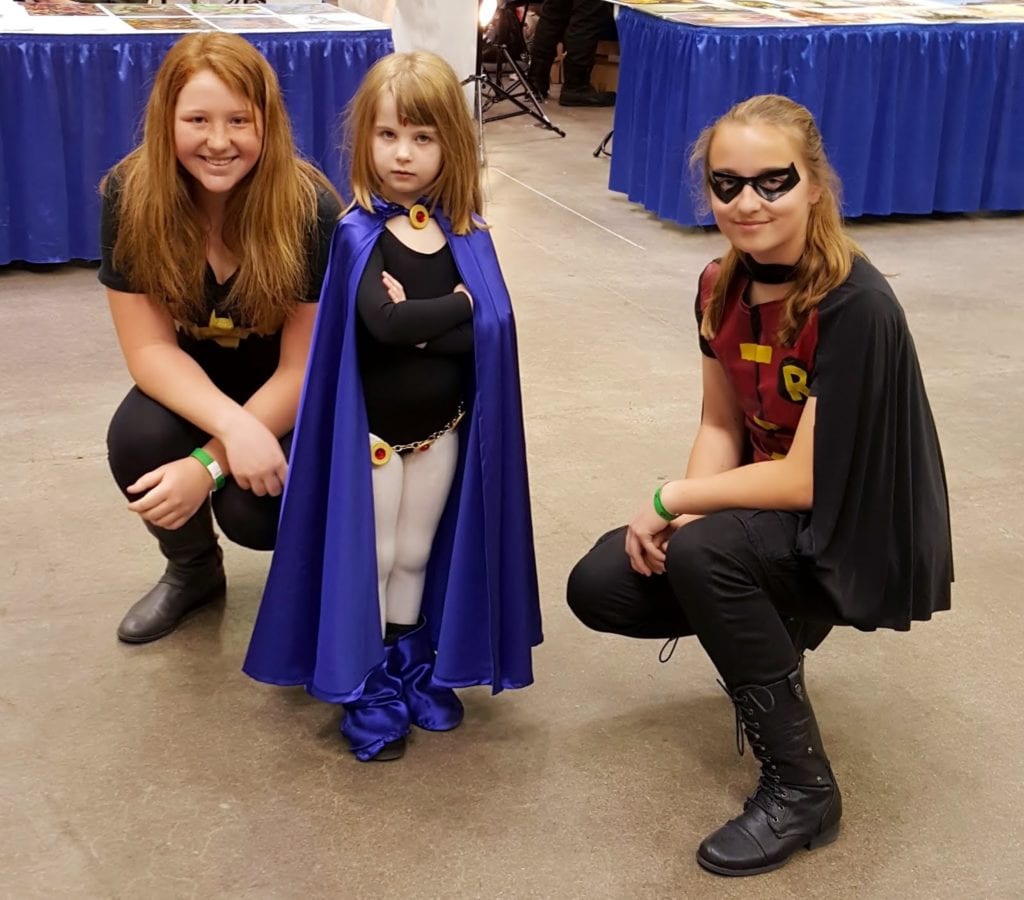 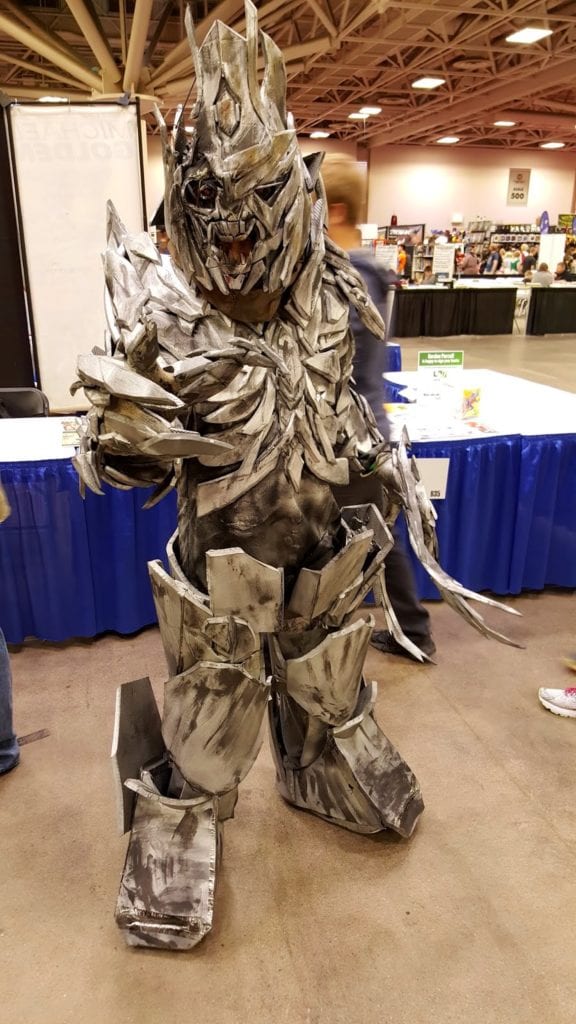 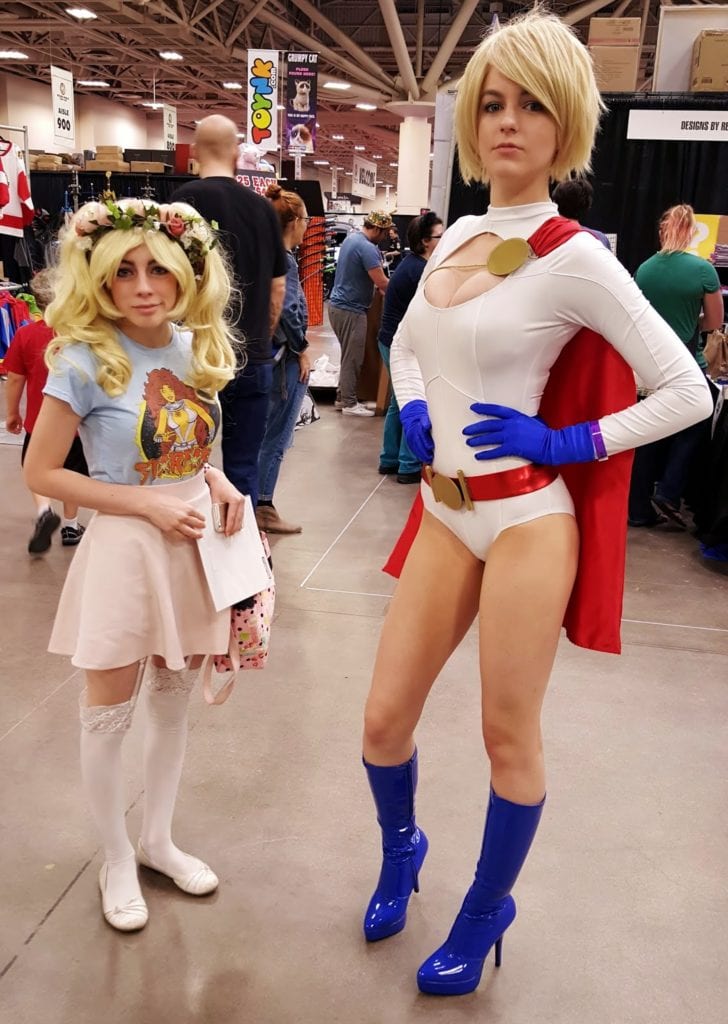 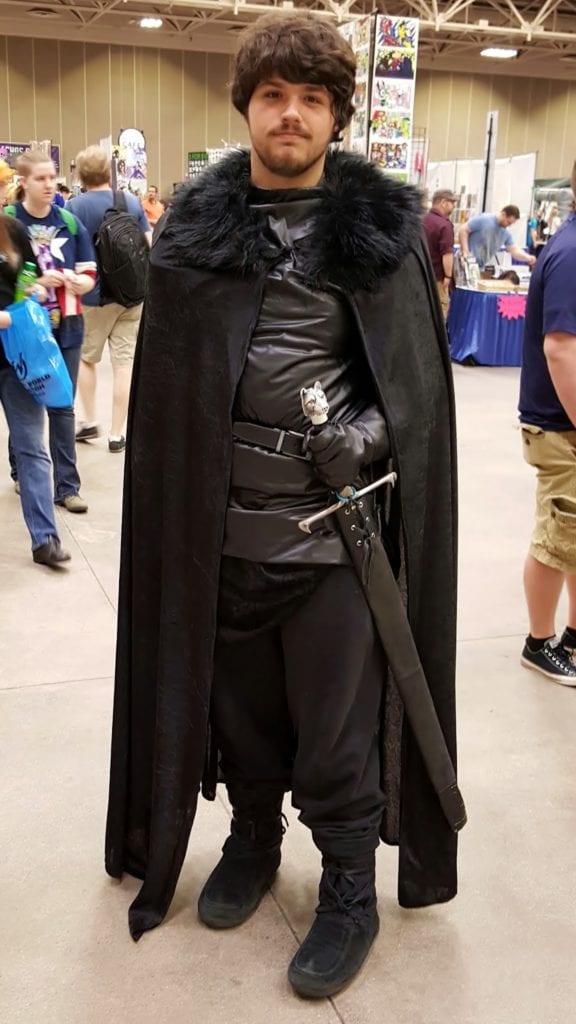 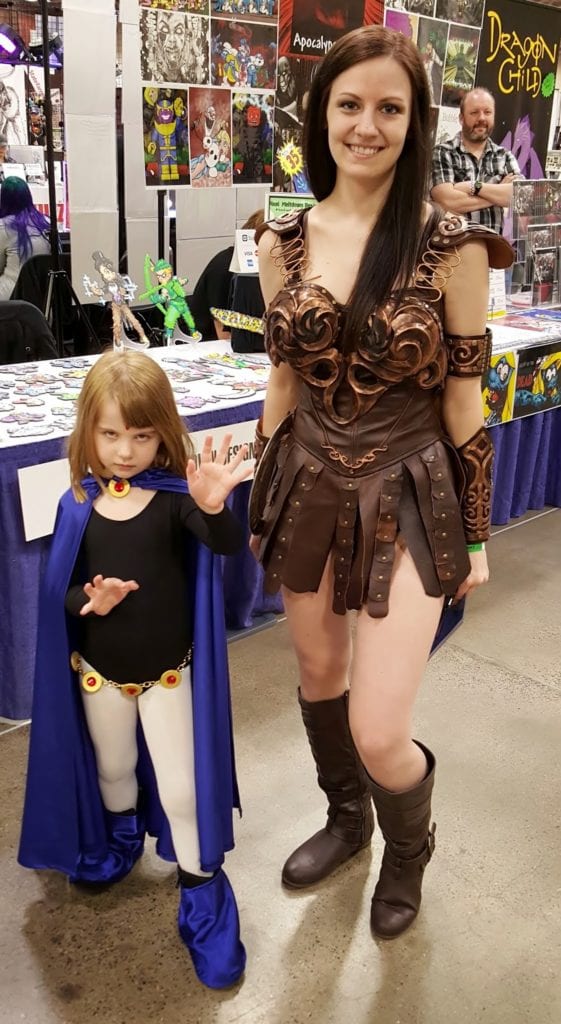 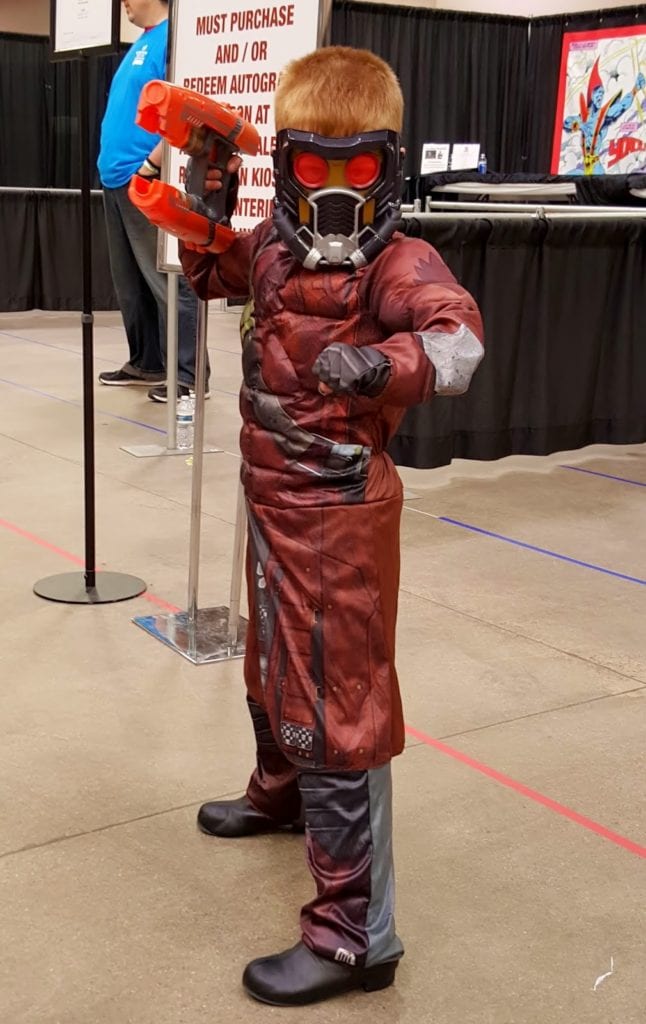 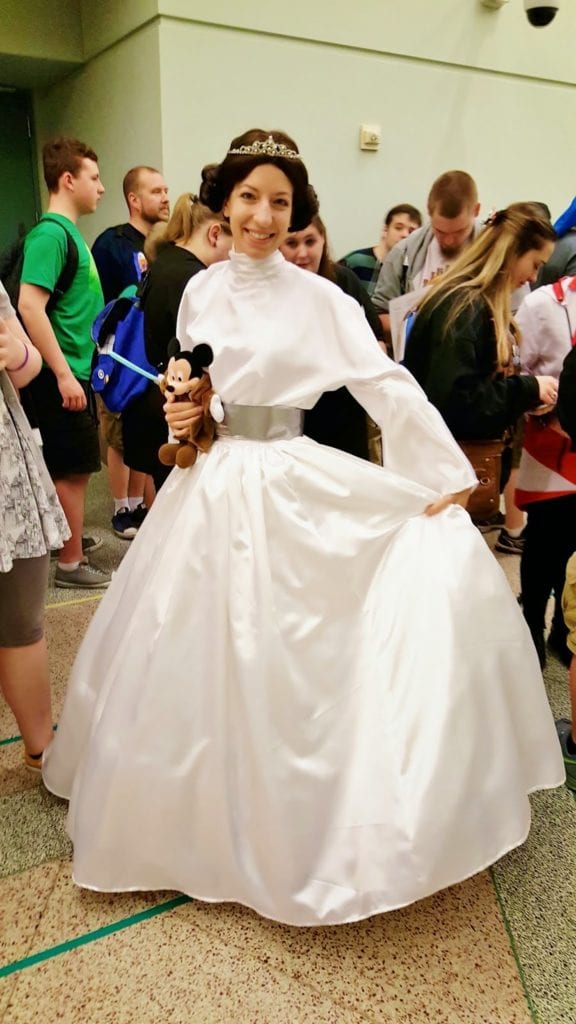 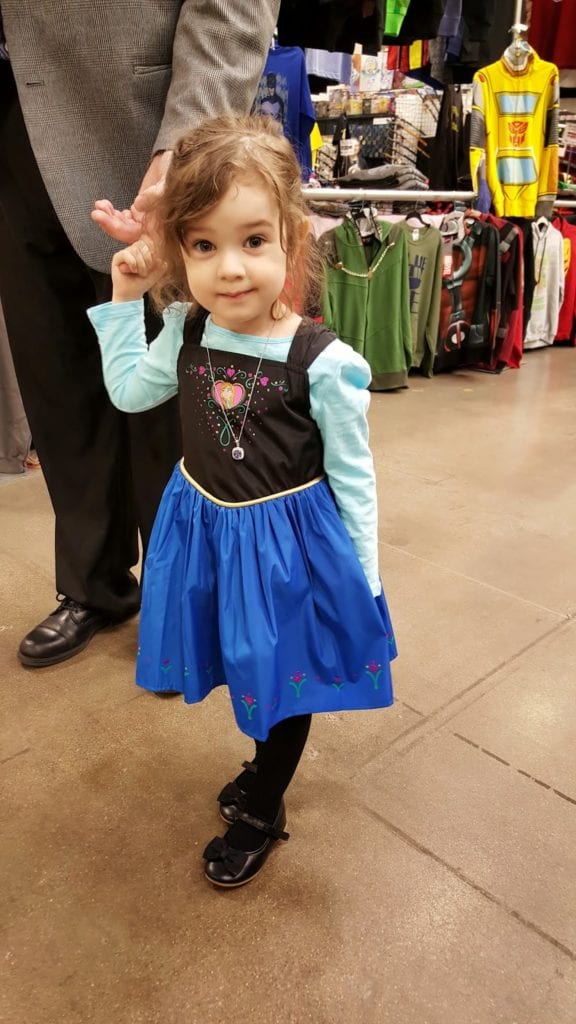 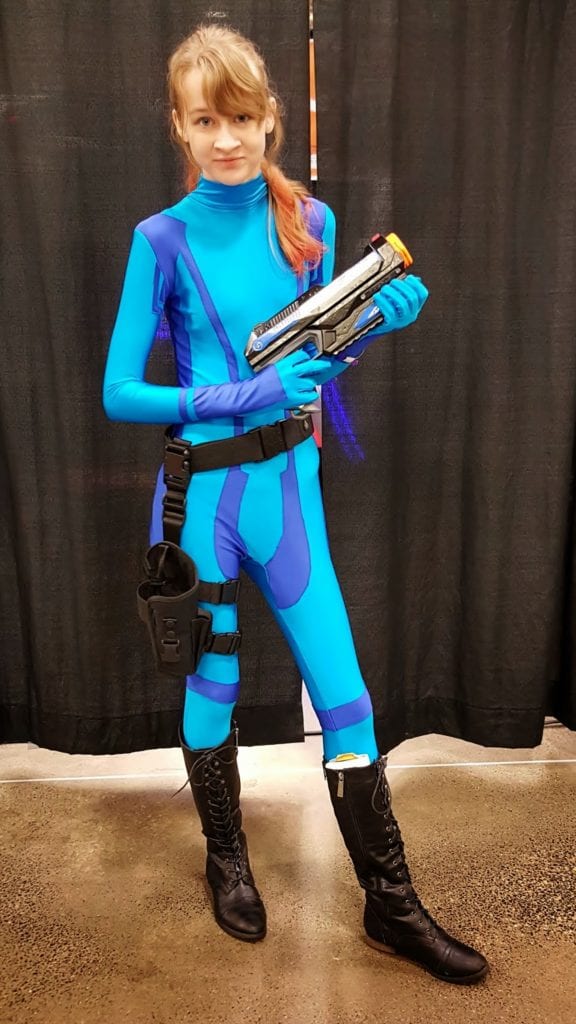 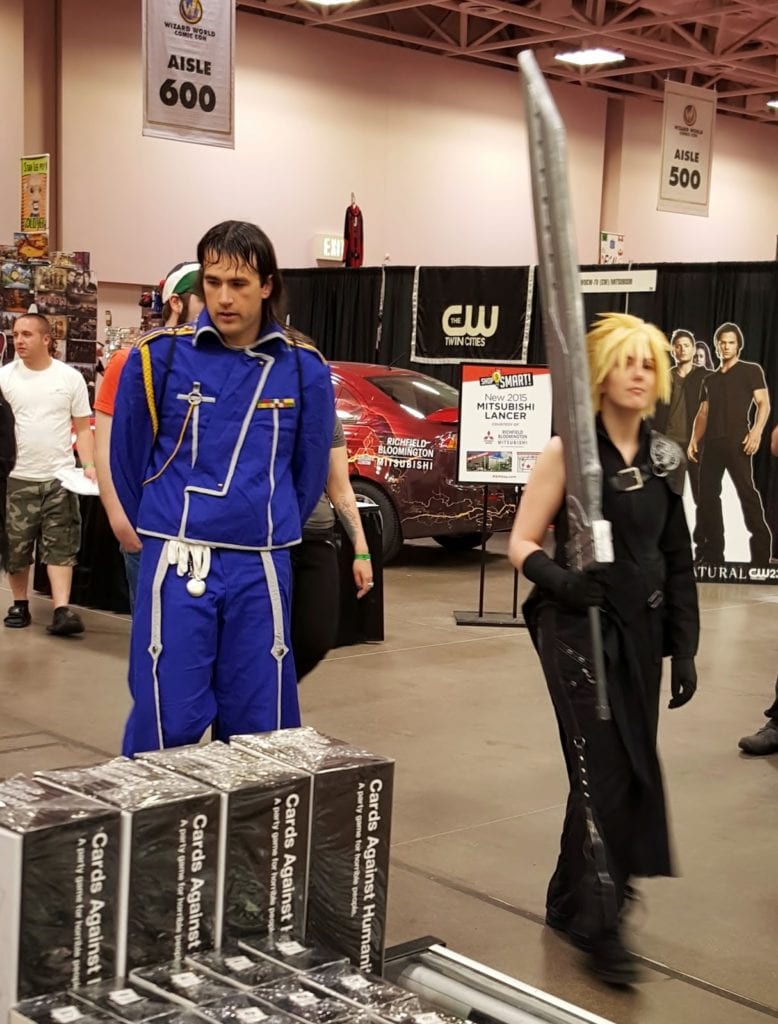