Waking Up is Hard to Do

We ended unconscious, in true heroic cliffhanger fashion. We wake with massive headaches and terrible pain. Like the worst hangover ever and waking up to a rock concert. Plus: fusion-powered chainsaw? Problematic.
The building and the rest seem structurally sound, but the closer in you get to the center of the blast, even the dirt started to look unhealthy. I mean, endangered dirt. The grass is literally greener on the other side of the fence.
The folks that were KO’d but close to the explosion of weirdiation are dead. Our civilians we extracted to the third base dugout are also sick but alive.
One of the zombies that has been squished but not killed keeps wheezing out Eamon’s name. He quickly destroys evidence . . . I mean, puts the thing out of its misery.

Zephyr is pondering running for some super-fast Pepto Bismol, but even thinking about running hurts him. The Rat Queen tries to un-Ogre. And can’t.

Yukio brings over a severed arm from the pile, as if he wants to play fetch. Apparently, after
And Eamon crits his Hidden Lore (Metahumans) roll. Again.
Marionette hears Yukio in her mind. He’s got a vaguely British accent, apparently. He loves tea. He says, “No, no . . . I do not have the zombie plague,” very stiffly. Very. Stiffly. The tea thing is new to me. “What? You drink tea now? You chase, catch, and kill 53-foot trucks and now you like tea?”
OK.
With Eamon’s roll, we realize that the flows of kyberian energy have been disrupted. We’re having a hard time channeling our powers. Eamon postulates that our issues are tied to this space, so we want to see if we feel better as we take a walk outside of the stadium.

So unless we do something about it, Yankee stadium is going to be filled with weird (even more than normal) for a while.
As we leave, things start to feel better, but we notice a sharp line about 30′ outside the stadium. The Commander wonders if the ground underneath the stadium has been weakened, since we definitely can’t foot that bill.
All bacteria and plant life have been killed. We decide we want samples of everything.
Oh, and Eamon starts the exposition. Apparently he did time, and there was a breakout of this plague in the prison – that’s where he got his medical training. Cyrus Lund is a bad guy with a bad tendency to create viruses – he’s a metahuman. He has not been on the radar for some time, so no file exists. Century put Sirus in jail back in 2005. At that point, he could spread disease by touch. Either his powers have mutated, gotten stronger, or gotten stranger. Perhaps he has MAD (the metahuman psychosis)?
We start to wonder what’s going on. Electricity from his electrocution in 2007? He’d killed over 700 people. We wonder if he’s become some sort of plague pokemon. Or if Blue Skies managed to transfer or replicate his powers from his charcoal-briquette form post electrocution.

We search hard, and find just about all of the shattered pieces of machine to nearly rebuild it completely, allowing Ezekiel to work his magic.

The bikers are also sick like we are. Right. Metas.

We put the pieces close together into a cradle, as well as the pieces of the well-shielded device that are still functioning. We call Aegis, who bring in Top Men and once they get a look at what they quickly decide is a Kyberian emitter. They decide there’s no way in hell they’re moving this thing. They bring the Mjolnir chamber.

We all get sprayed down with some sort of wax thing. Yukio looks at me like “get to work,” but I’m all like “there’s no way I’m pulling that out of your hair.” He paw-bumps me in the chest like “it’s on, now.” We wrestle. A lot. By the end, the wax is removed.

The device seems to be able to shut down powers and technology, and also destroys plants and bacteria.

Well, at least when we accidentally set off a kyberian energy release with super-bullets. And Zephyr looks again to see how far the dead zone goes below us. It’s a sphere. The ground didn’t provide any kind of insulation or armor against the effect.

The Aegis director motions for us to come over. We do. “You guys always bring me the most interesting finds.”

We report, and get he following: 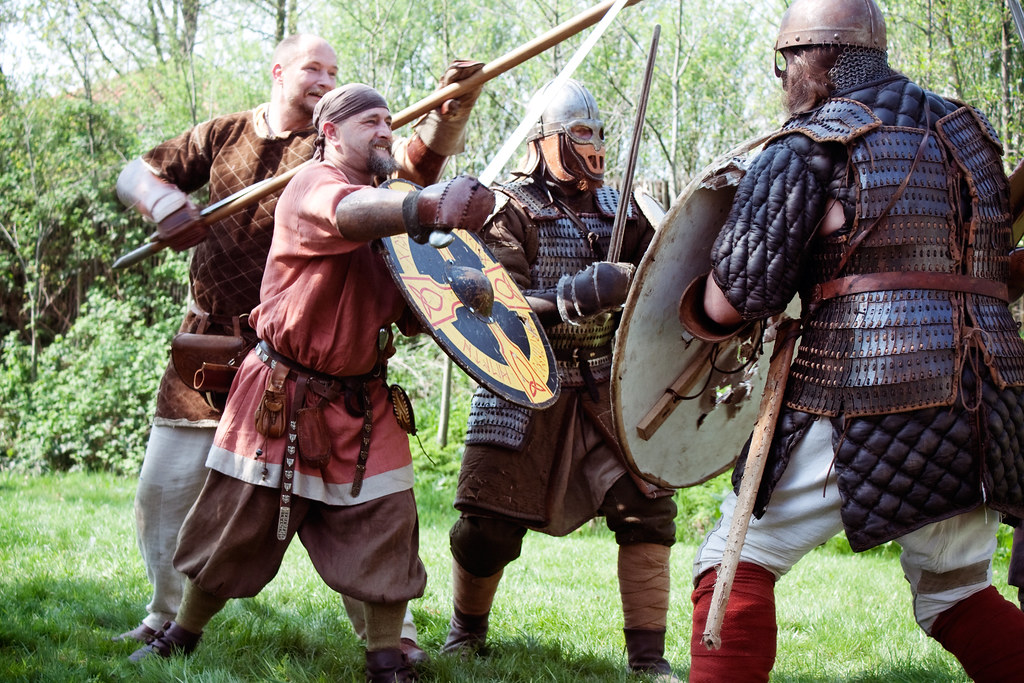 Rothgar is 400 or so years old. He thinks he’s a viking; so he could be older. He can enhance normals temporarily. Stronger, tougher, etc. He took over the berserkers, killed their leader, and that’s what he’s been doing. That sort of gifting power is very, very rare. 30 or so in 90 years, and maybe 20 of those in the last few years.

But the chemical compound they found has been seen before. It’s been a while, though. DRNK97, last seen in 2012 in South America, when one of our teams disappeared and blew an Aztec temple sky high during the mission.

So when I say it’s weird, I mean it very, very sincerely. My techs are telling me that in the past 5 hours alone, differences in air temp. gravity, and material density have all been fluctuating wildly.

On the other hand, we’ve cleaned up about 90% of the berserkers.  So yay.

On the third hand, the extensive damage to Yankee Stadium was mostly chainsaw and gunshot related. Ouch. That’s a $1.6 BILLION dollar stadium we damaged. Yeeks. The government blames the berzerkers.

We do a search of the equipment again. Every piece is bespoke. We decide to check out tooling marks and other signatures, see if we can trace back what machine was used to make it, and thus trace back the type. That works actually – as does Ezekiel when he actually Speaks to the machine. Revelet Deus Absconsa Tua! 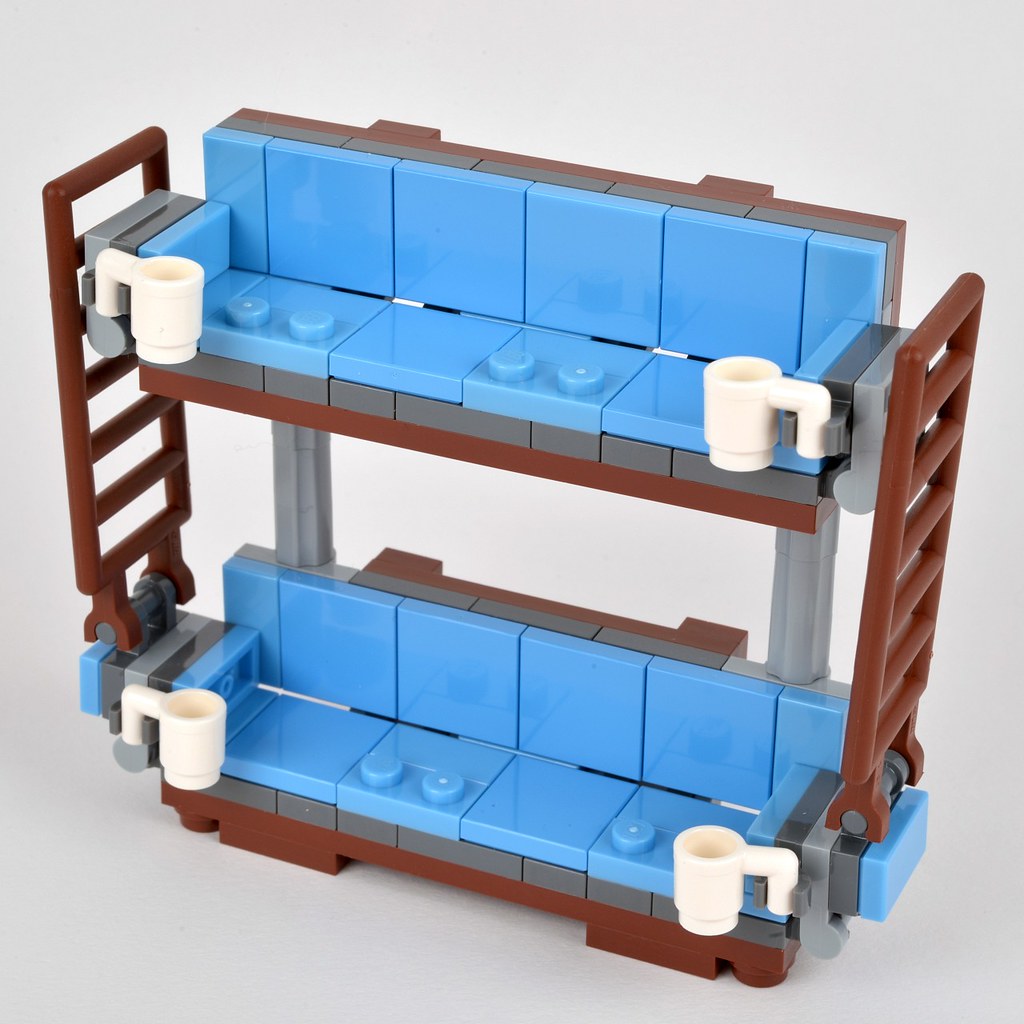 Excellent. He’s talking to the ghost in the machine.

It was made to pull in energy and expel it in one burst.

Ezekiel gets all touch feely with the machine – and he wants to heal the bad guy’s machine. So we throw all kinds of fatigue at this plan, despite the fact that this has to be teh worst idea ever. The Double-Decker Couch was a better plan.

This is so going to bring about the apocalypse.

We spend SIX HOURS rebuilding the damn thing. As far as it know, it’s supposed to directly effect the environment by drawing in low levels of energy and then expel it suddenly.

Ezekiel decides to make the machine sentient. This plan gets better and better.

The south american scientists that we rearranged the geometry, we have the catalyst for the Steynr experiment – the pulse of energy this machine emits would do what Blue Skies wants.

We have a fairly long discussion, led by Eamon/Kyle, about if the ability to create metahumans at will is something we want anyone to have. Kyle, and Doug vote NO FUCKING WAY. Em votes mildly no. Christian thinks basically no.

We refine the problem: This is a TAP (trans-atlantic pulse) on demand. The Black Swan event was avoidable by retroactively making that event not happen, says our AI buddy VAST.

The Engineer requires at least a week of study to make this happen. Ezekiel and Blue Skies is the only one that knows how to build this equipment. But what if the equipment itself gets to decide?

Chris uses his power to create sentient life. Eamon tries to hyper-stunt his power to disintegrate the equipment. 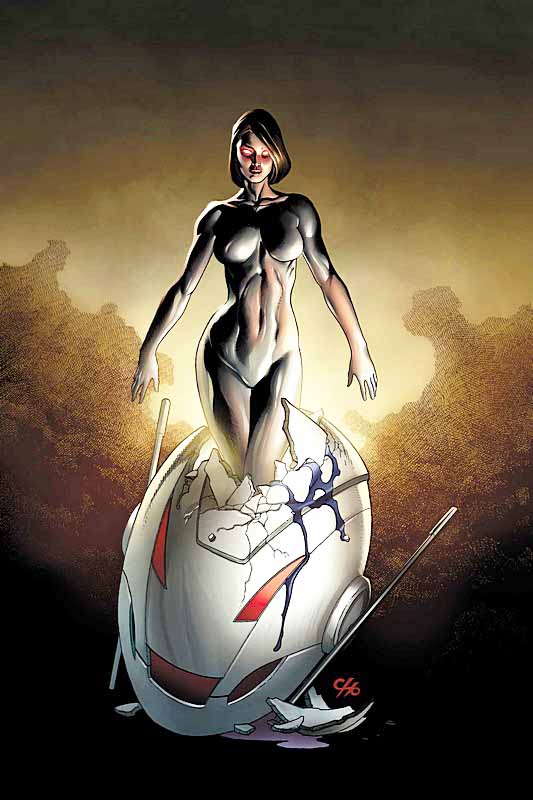 We all take 20d6 double knockback damage as the two powers collide.

We all catch ourselves in the air and stuff.

When we wake up. Tokugawa is standing over us all. He blames me for everything. He does give me the sword, though.

We see something move in the crater we created. It’s a robot. It’s a girl robot.

It stands up and looks around, wild-looking in the eyes.