Talk about the titular polar opposite of the previous article, The Golden Geniza of Ezkali. Seven Mythical Artifacts for Dungeon Fantasy is precisely what it says on the tin. Seven items, taken from real-world myth and legend, with which to spice up your Dungeon Fantasy campaign.

Each one gives a brief overview of the mythological origin of the item, a list of canonical properties and powers/abilities of the item, plus a few variations in case the GM wants to spice something up.

These are priceless artifacts, and no method of constructing them, buying them with points or cash is provided. Nor should it be. Many up the ante from “a wizard did it” to “made by the frakkin’ Gods,” so handle with care.

The mythical shield of Zeus himself, forged by Haphaestus, etc. This bad boy comes with a built-in bonus, literally the remains of a boss monster. Which is where the term “shield boss” originally came from.

This shield is incredibly badass. It’s a huge shield with an appropriately huge defense bonus, but doesn’t suffer penalties to defending. It’s also got a bad case of Medusa-face, and has a few other bits of coolness to it as well. The only drawback is how heavy it is.

The variations section talks about who might use it, as well as how it might exist in campaigns with less directly Greek-inspired origins.


At its core, it’s a magical harp. It grants some bardic abilities and some really cool enthrallment spells. For an actual Bard, or one with similar abilities and skills, this will be the item that caps your character and makes him the Bard. It’s Excalibur, Mjolnir, or something similar of the bardic bent.

This one is, admittedly, less inspiring to me than some of the others, but then, I’ve never lusted to play a bard in DF. Since the DF Bard (DF1, p. 5) is a 250-point template right along with the rest of the warriors, though, one can’t dismiss an artifact so perfectly tailor-made to make you awesome.


The description is short and sweet, and basically describes what the artifact was, and how Jason stole it. The properties include being totally awesome, keeping you from toxic death, and being mildly proective.

Did we mention it’s awesome? 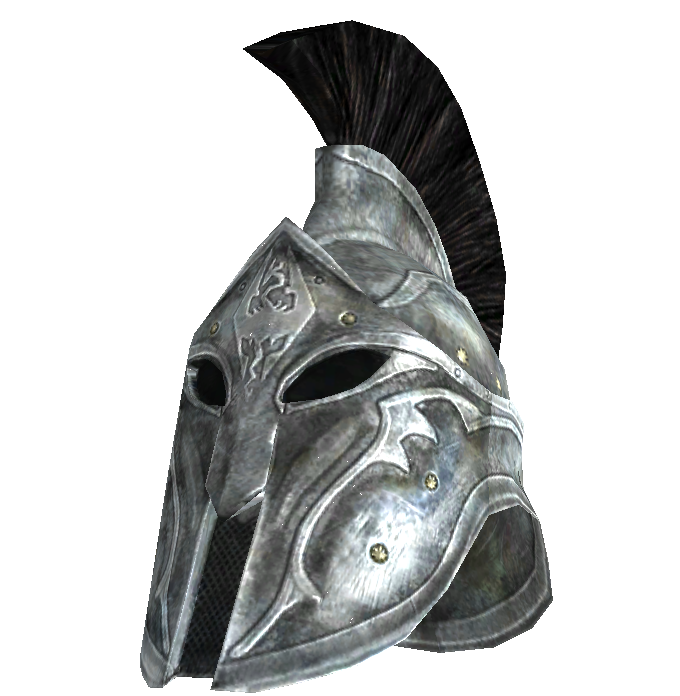 Anyone who wears the helmet of the lord of the underworld can give +Samuel Jackson a lesson in being a badass. Maybe. Just stay out of the way if Samuel puts on the helmet, though. He’s Nick Fury with magic resistance.

This is a darn fine helmet, massively protective, with some other perks as well. Any delver worth his or her salt will find good use for it.


A necklace made out of the skulls of those brave, stupid, or unlucky enough to challenge Kali, the Hindu goddess of energy, time, and death. This is not a good thing for other people. Mightn’t even be a good thing for the wearer.

The two primary abilities are first something that makes Righteous Fury look like a power granted by a pansy. And Righteous Fury grants +1d6 to ST, DX, and HT.

Trust me, the blessing of Kali’s Fury is better. And worse.

There’s also a neat variant that can be used to fuel less potent, but also interesting versions of this for Vikings.

This one, along with the Helm of Hades and Aegis, are on an adventurers “might really want to have this” list. But watch out for the side effects.

Not sold yet? Geez, tough customer. Anybody of SM +1 will want this. Actually, anyone might want this, but your Barbarian types who actually buy the bigger SM that the template affords can step right up. This is an anti-magic sword of high craftsmanship and quality.

It also provides a supremely effective set of defensive capabilities, which will make any delver sit up and take note. It’s the only one of these seven artifacts that actually carries a price tag, since ultimately, it might be possible in a DF world to make one. Even has, to take it one step further, “how to” notes for the materials and Cosf Factors.

Was really tempted to just call this Prezel’s Smoke and Mirrors, but I resisted.

This one is intersting because +Antoni Ten Monrós points out it can be used two ways, for power or horror, since the Aztec gods were not always terribly nice people. This is basically a power item, which can be used to make badass magic.

As mentioned in the introduction, this article is exactly what it says, no less but (sadly) not much more, either. It delivers the brief goods on each myth, gives how much each items is worth as a Power Item, and some cool properties that make these artifacts worth having.

Style, Writing, Execution [-2 to 2 points]: Recall that a score of 0 means “didn’t get in the way,” and doesn’t represent a bad score. This article is quite terse, and says what it says. It’s a competent piece of technical writing and the game stats are well presented. 0 points.

Background, Inspiration, Epiphany [0 to 4 points]: Each of these is a background element and gives a nice idea of some flavor to go with it. The kind of actions that might inspire a deity to bestow one of these, or the adventuring possibilities that go along with them, make for good plot seeds. 3 points.

Drop-in Gaming Utliity [0 to 4 points]: Each of these is as drop-in as it gets, being a complete piece of kit. You might need to polish some edges off to fit your particular world mythology/pantheon, but with a few moments of filing off serial numbers, each of these, or all of them, is a good-to-go entry. 4 points.

Overall: 7/10. A very workmanlike treatment of the topic, hampered in style by the issue’s mission of not rehashing anything you can just go look up on the internet. With a bit more allowance for telling the individual tales, this could have been even better, up to as high as a 9.

Would I use it? I could see dropping in a few of these, again with serial numbers filed, into the later stages of a DF game, where some of the powers granted would not overshadow the players using them. Antoni plays in a something-like 600-point DF game, so I bet these fit right in with his guys!