Maybe he doesn’t like me. But the other day +Nathan Joy emailed me and noted that the downloadable content X-COM: Long War – a modification on the Enemy Within DLC – would be “right up my alley.”

I blame him for the misery that ensued. After all, it’s completely his fault that 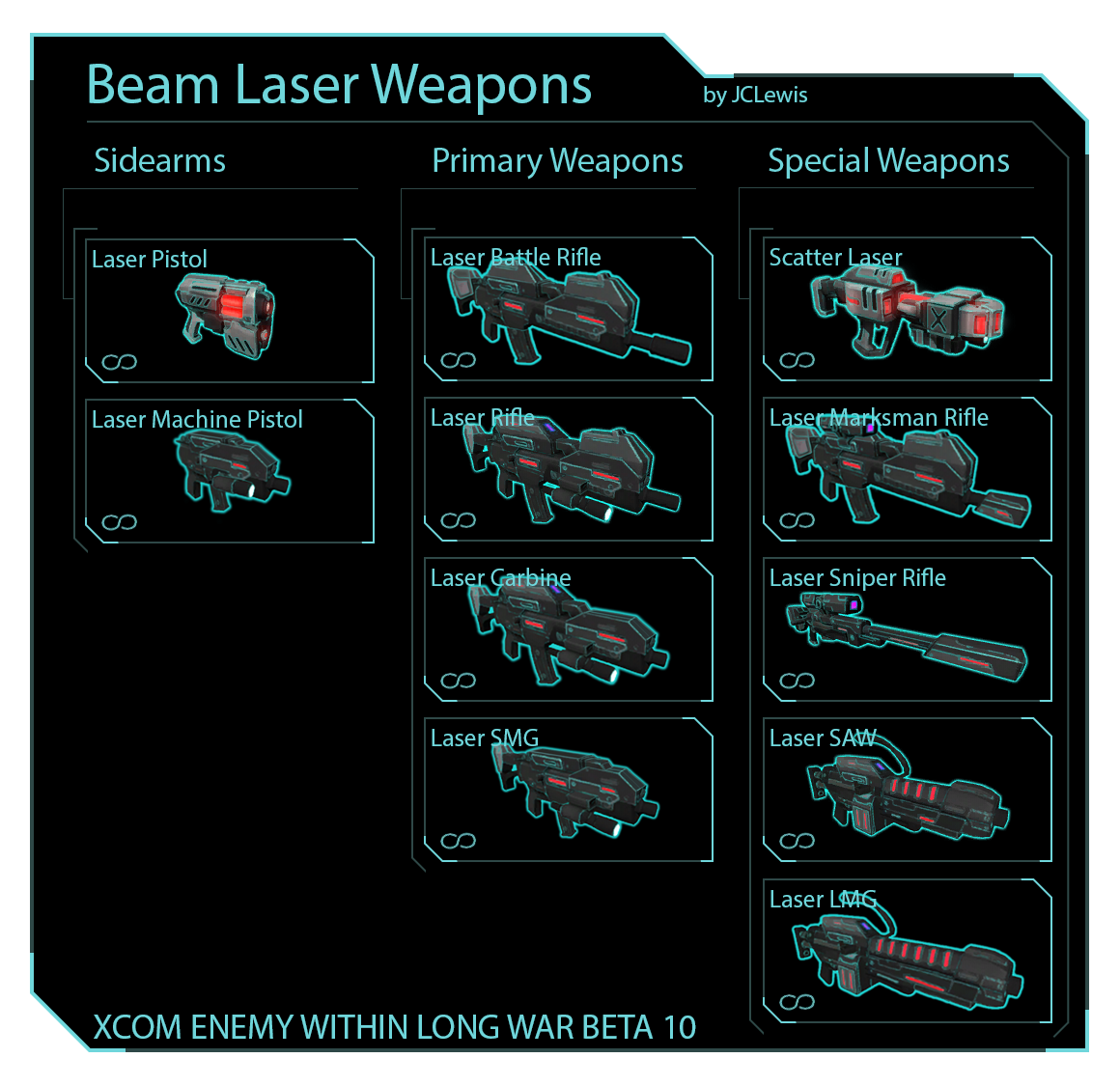 From the start, you have a selection of weapons, armor, and other equipment that is like a cheat sheet form GURPS High-Tech and Tactical Shooting.
It emphasizes cover, mutual support, and the need to work methodically in order to ensure you don’t get outflanked.
It has a morale component to it that GURPS also has in the form of a Fright Check that got a boost in Tactical Shooting.
More tenacious aliens in the early game. Seeing that a mission is too much and aborting is a viable choice. You usually need to send several jets after a UFO in order to shoot it down, and that UFO doesn’t automatically trigger a recovery mission.
Anyway, it’s a great game, and makes me feel like I”m GURPSing in my own campaign, which is cool.
Now, if they’d only come up with an XCOM: Alien Menace expansion where you fly to Sectoid planets and take the fight to them.