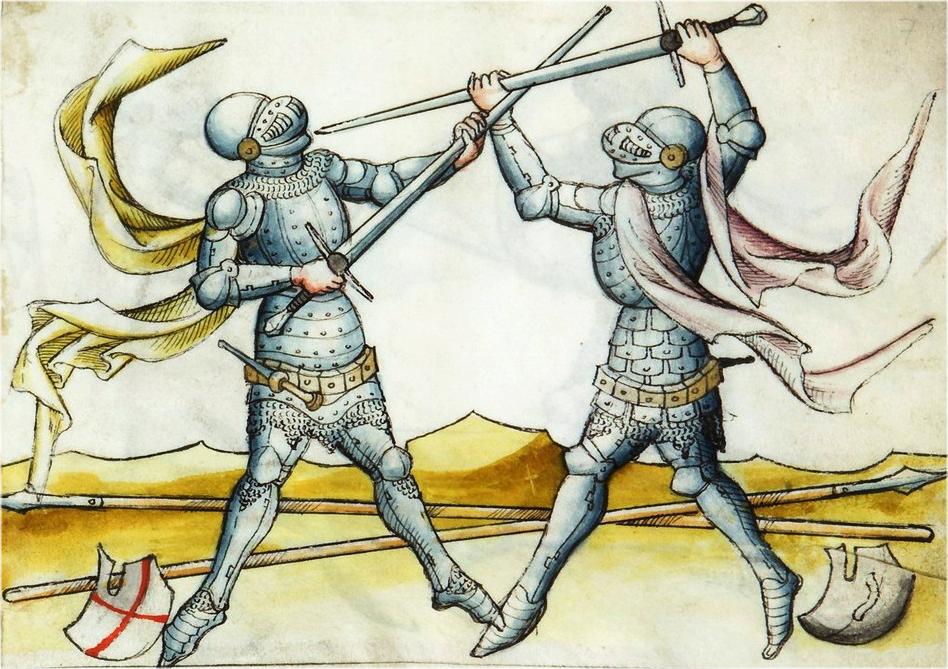 Since my original forays into tinkering with the combat and narrative mechanics in D&D5, I’ve written a combat simulator to look at how quickly two combatants can drop each other using my rules assumptions, including for armor.

I’ve found out a few things, which have sent me back to . . . not the drawing board, but the tinker board, at least.

Why all this effort? Mostly for fun. I’m not sure I’d run a game this way . . . but I might. And if the rules work out as fun and usable as they appear to be, perhaps there’s a product in the future. Stranger things have happened.

The first thing I did was to start simulating this stuff using Excel as a Monte Carlo engine. Tens or even hundreds of thousands of attacks, looking for the average time it took to drop a foe, relative to the usual way. 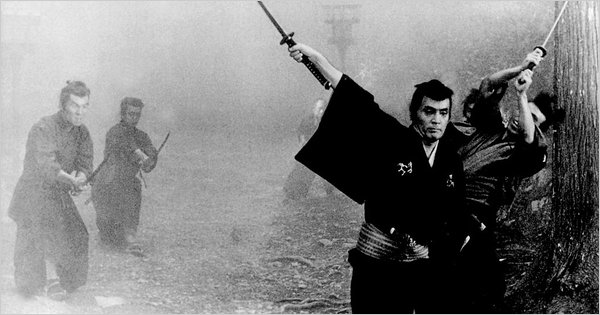 As an example, if you take the rules as I noted them in a prior post, with a base stress threshold of 6+DEX Bonus+Proficiency Bonus, so that your Stress Threshold is 10 and your Impact Threshold with a shield is 14, then you wind up having two first-level fighters each take about four attacks to bring each other to zero stress points . . . but the average number of hits you need to kill the foe goes up with my system. So if two first-level guys fight until they start taking wounds, it’ll take about the same time. If they fight until they die, it’ll take longer, with a lot of fighting after the first sword hits flesh.
Here’s the simulator so you can try for yourself. Feel free to suggest modifications.
What about higher level characters? First-level guys are pretty fragile. And they have more stress points by virtue of carrying a shield (20) than they do from their rolled HP+CON bonus (12) assuming STR 16, CON 15, DEX 14.
How about the upper end of the +2 Proficiency tier? How about a Mountain Dwarf 4th level fighter, with STR 18, CON 18, DEX 14 (Tavern Brawler Feat)? 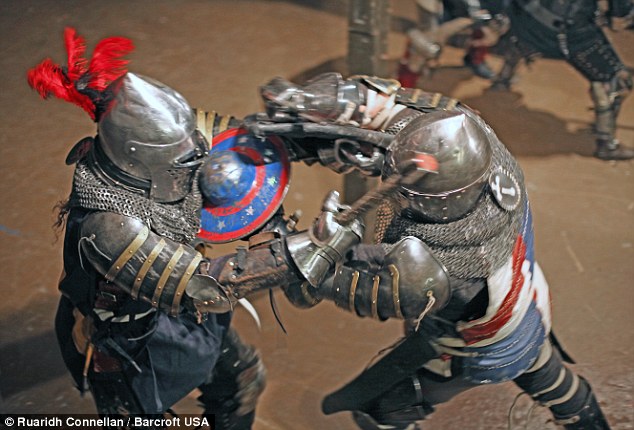 Well, the hits per kill are now within a few tenths of each other – about 13 attacks to fell an equivalent foe by RAW, and just shy of 12 with the new method. So the new rules has fighting to the death about equal, but the defender will take “real” wounds in about half that time. That assumes chain mail and a shield with a 1H weapon like a sword or axe.
Crank it up? Lower end of +5 proficiency – 13th level. Now we add two attribute score increases, bringing both STR and CON up to 20 (!), and the Alert Feat for that lovely +5 to initiative. We’ll ignore magical weapons for the moment, but we will give our dwarf plate armor. We leave DEX alone because it’s capped at +2 DEX bonus because of the heavy armor.
Fighting our prior 4th level character, he’ll be wounded in 5 attacks and dead in 9 in the new system (and 8 in the old). He’ll threaten the 4th level character (cost him stress) every time, threaten an impact 80% of the time, and 82% of his impacts will actually cause wounds once stress is depleted. Against an equal foe, by RAW it’ll take about 30 attacks – and with three or four attacks, that’ll be 7-10 turns. With the new rules against a guy with a shield and plate, it will take 16 hits to lower stress enough to wound him, and a further 8 hits to drive him to his wound maximum of 25 (and thus kill him). The skillful fighter will threaten his foe 90% of the time, but strike home only 35% of the time – the double proficiency bonus from weapon and shield (or two weapons, if you allow it) drops the number of “you were good enough to bypass his defenses” hits down by half.
If the foe puts down his shield, the hits required to wound drops to 12 (reduced by 25%) and the hits to kill down to 18; the impact rate goes up to 60%! Shields matter, as they should. But they don’t dominate the results.
Thus far, I remain pleased with how the combats aren’t that long – or indeed that different at least on equal foes.
Oh, but what about a 4th level fighter who decides to challenge a 13th level one? 17 hits to wound, and 26 to kill. By RAW, it would take 56 hits to kill, so the playing field is much more level here, but since our 4th level character will be dead in three rounds, our 13th level warrior will have plenty of time to recover his breath.
Armor Again

The only thing that makes me think a bit more is that even against fairly run-of-the-mill STR values (say a 1st level fighter’s ST 16, with a +3 bonus), you’re looking at 4-11 points of damage, against 1-10 points of armor. That really only protects you a tiny bit, and even with plate blows are not terribly likely to “bounce.” I think that’s as much because my armor is always 1dX rather than (say) 2d(X/2). Or even upping armor values a bit, but honestly, the current system works well enough.
Parting Shot

I’m sure that I could tweak it up more. But honestly, the values seem to be not-awful and really what it needs now is to be honest-to-goodness playtested.

The other thing it could probably use is a purpose-built character sheet, which displays the appropriate thresholds and even has some of the key rules, such as an Impact being allowed to be taken as stress if you can absorb 2x the damage roll.
Also, right now, you still have to take the entire damage roll as stress – armor doesn’t mitigate that at all. The point being that “I take the blow on my armor” isn’t really the choice that you make.
It could be, though! That wouldn’t be hard to re-jigger, merely adding a few other if-then statements so that (for example) you can turn an impact into stress by taking twice the actual injury (so go ahead and roll armor) – but that could get recursive and slow down play. So I think I like it as-is, but would welcome other perspectives or actual play results.
But I think what I’ve got here is a real start at a replacement that makes short and long rests make utter and total sense . . . and wounds be quite serious.
Next up, injury and recovery.

Because as much as D&D is a resource management game, we need to account for potions and spells. And the assumption that you recover (for example) 10% of your wound maximum every week needs to be reflected in magical spells and potions.