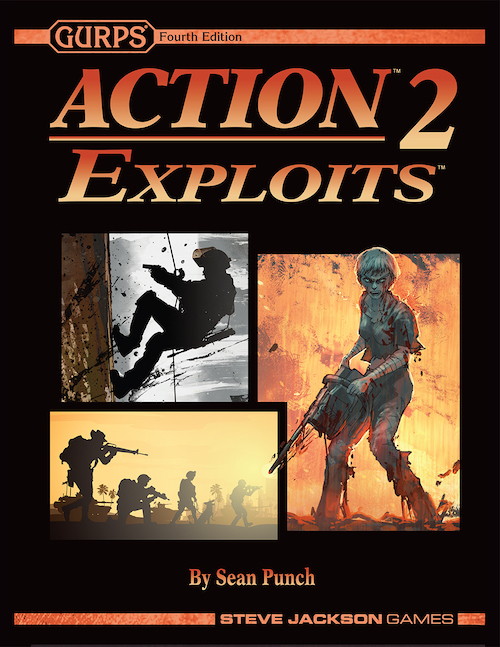 Thursday is GURPSDay, and while writing a review of GURPS Action 2: Exploits, hopefully for this coming Sunday, I was reading through the section on Squad SOP from Chapter 2, and the point made on “Subtlety” jumped out at me. The advice it gives is “The GM should ask each player to describe his PC’s “stealth mode,” and note the relevant skills and equipment modifiers. This will prevent arguments like whether the shooter had his machine gun under a trench coat!”
This is excellent advice, and seems exportable to nearly any game, and definitely a few of them in which I’m playing.
In fact, it seems like broadening the concept is a good idea, and as usual, Action 2 gives a lot of the right cues.
Instead of just picking a “stealth mode,” players should specify in moderate detail their character’s choice for the C-HEADS in Chapter 2 in the case of “casual circumstance,” “subtle but ready,” and “brashly offensive.”
The Examples

The easiest way to show this is probably by example. I’ll pick on first The Commander, my superhero modeled a bit on Captain America, but he’s playing out a bit more like a combination of Jean Grey and Steve Rogers rather than how I thought he’d go. In any case, here are the examples, which can be read right out of the Table of Contents in Action 2’s preview. But I’ll lead off with everyone’s favorite concerns, weapons and armor. 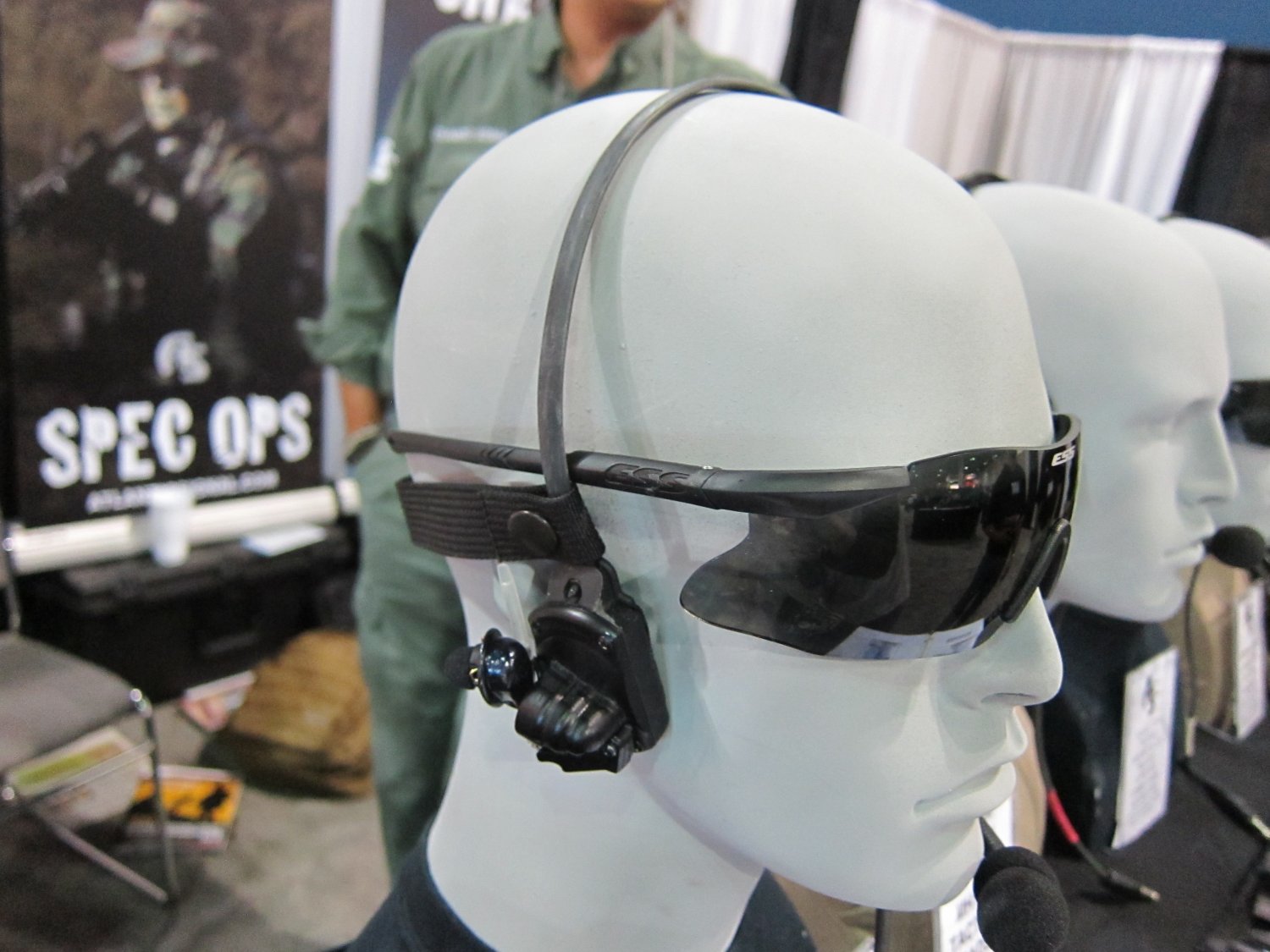 Formations
The Cavalry (the name of the super team) has done very little thinking on this, and it shows. We usually show up in Brash mode, full battle rattle and capes flying. This is in genre, but we’ve never done subtle or casual as part of a mission. We need to think on this a lot more.

Light up the Night 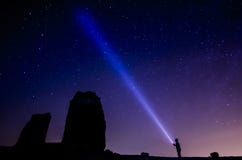 There are some very basic questions here that can and should be asked and answered of any adventuring party, regardless of Tech Level. How do you travel? How to you communicate? How do you go about town without attracting attention, and how well protected are you when you do so? When the lights go out, can you see? How? Can others see you by your own light?
As The Commander, I typically sport DR 21 or even DR 41 if attacked willfully and overtly from the front with a physical attack – a combination of armor and force fields give me enough juice to stop a .50 BMG. So he can go about protected, and his martial arts and telekinesis provide weapons that can’t be taken away or seen. But we have yet to think much about transport, formations, light, or comms . . . and this last time it nearly cost us.
In a Fantasy game, the questions aren’t that different, and still as useful. And they’d be useful still in Swords and Wizardry, Fate, Night’s Black Agents (!), or D&D. These are universal adventuring concerns, helpfully laid out for us by Sean in Action 2.

One thought on “Standard Operating Questions”