The Four Perilous Journeys Kickstarter campaign is about to enter its home stretch. The campaign ends this Saturday at 10pm Central time.

We’ve done quite well: we’re sitting at just shy (like a single All the Things pledge) of $30,000 with over 350 folks following but not pledged. We’re also nearly averaging $60 per pledge, so as we hopefully draw in the folks who are currently watching, we will push through. The question in my mind is if we pick up another 100 or so backers, so as to surpass The Citadel at Nordvorn as my most-backed Kickstarter ever; it’s already my most funded.

If you’re following but not yet pledged . . . jump on! It’s never too early.

I sent out a bunch of updates because I was having a lot of fun putting the covers together. I got several done, some with placeholder images to capture the spirit of the adventure, and one without, because all of the placeholder images I wanted to use were, well, filled with Buffy or Anna Valerious.

But I knew that I wanted to feature megahexes – the signature TFT element, really – in the design. Early feedback suggests it went well enough. Here’s what I have so far: 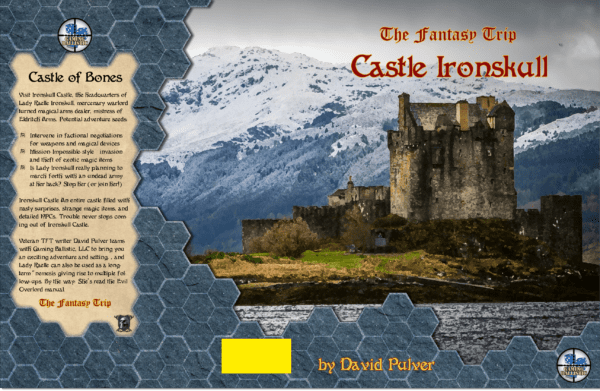 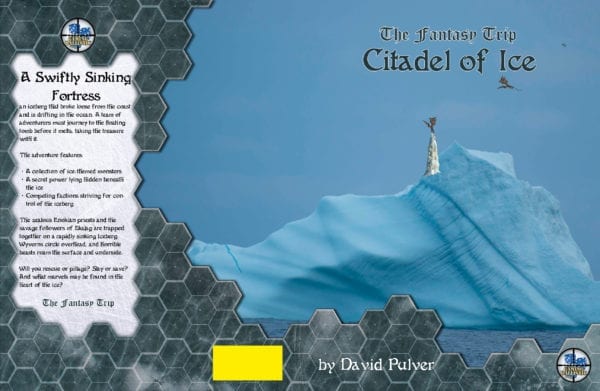 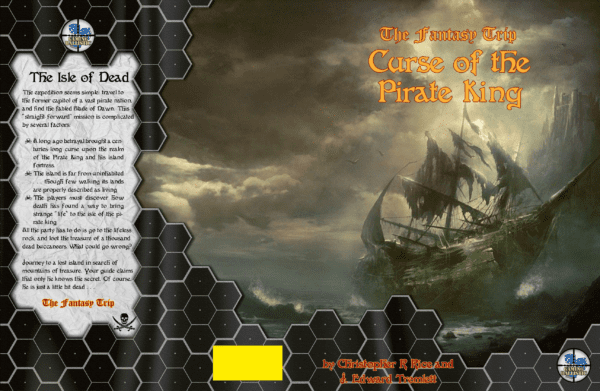 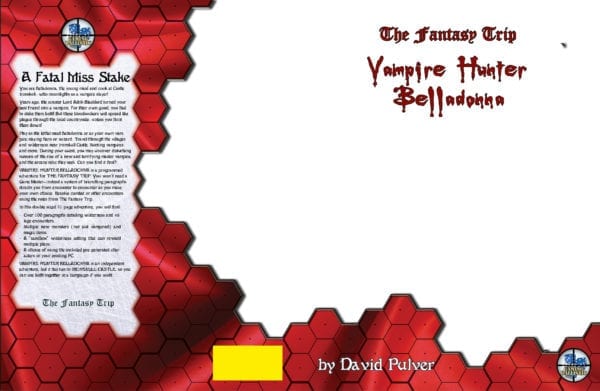 I don’t quite have one for Crown of Eternity yet, but the primary terrain element is a giant desert, so desert terrain seems likely. Curse of the Pirate King may get a revamp too, either to make it jungle, or perhaps the decking boards of ships. Even if I do say so myself: the red silk and black megahexes from Vampire Hunter Belladonna turned out really well.

Well, we finish! The next 3.5 days from when I write this should hopefully see an acceleration of interest and funding, with an increase in backer count to help the authors get paid more! Right now, they’re being paid double the original base pay rate thanks to your backer count. I’d love to see them get paid triple (at 750 backers).

Today in between and around Day Job activities, and before the KS ends, I’ll be

From here on out, it’s all about finalization. I may need to push some deadlines around in order to give the artists time to do their thing. I’d rather get the (now five) books done right than insist on shipping a less-good product on a particular day, but I haven’t been late yet, and I don’t wish to start now!

So . . . back to the salt mines. Which are, naturally, filled with wraiths. Onward!