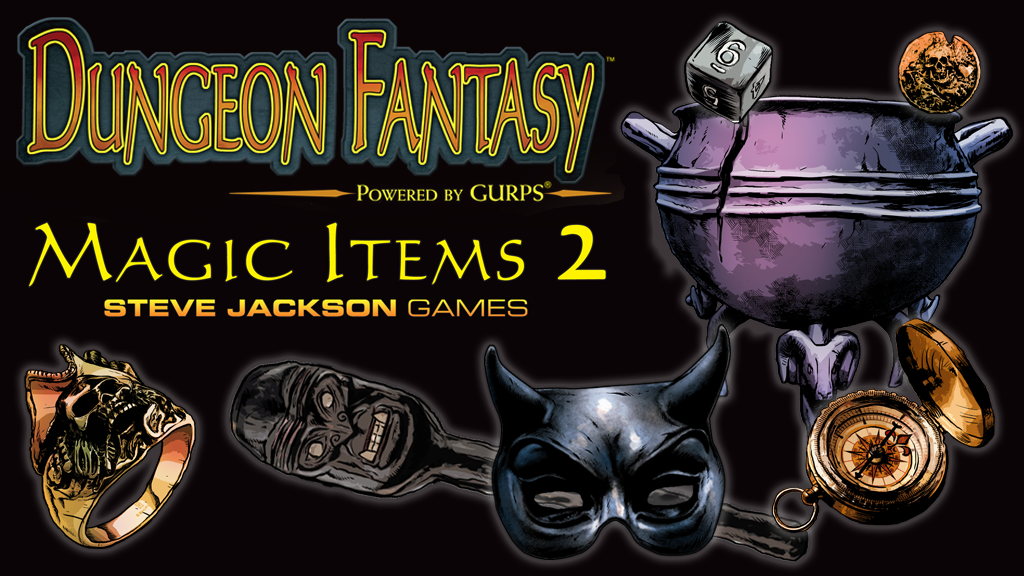 It’s another GURPSDay, and here’s the last few weeks of posts! The Dungeon Fantasy Magic Items 2 Kickstarter came and went, and was super-close – like less than $950 – from getting to its singular stretch goal of 64 pages instead of 48. All may not be lost, however, and the Backerkit phase will start when SJG is ready.

The other big news is that if you want more Dungeon Fantasy RPG, well, you can have it. My 8th Kickstarter, Norðvorn Sagas, launched this past Tuesday. It had the strongest first day of any Kickstarter I’ve yet launched, even better by a few bucks than Four Perilous Journeys. It’s currently sitting just shy of 80% funding, and is roughly halfway to the “300 physical orders” first stretch goal. Given the trajectory of Kickstarters, we’re in a good position to threaten the $29K stretch goal as well, but of course we need help.