Over on the GURPS Discord group, someone was working on missiles and dogfighting for GURPS. He was thinking about countermeasures – both active and passive, and I realized that there’s an idea waiting to be used here.

Yep. Technical Grappling. But for missiles. I love this idea enough to eat it. It’s the Reece’s Peanut Butter Cups of fire-and-forget.

More seriously, this would be pretty satisfactory. The missile rolls vs it’s seeker skill, with a bonus based on seeker power, computing power, and a (likely) penalty based on the effective size modifier of the signature of the target, and another penalty for range.

It would make sense to stat this up more or less as a firearm, with a skill and Acc, and a field of view. 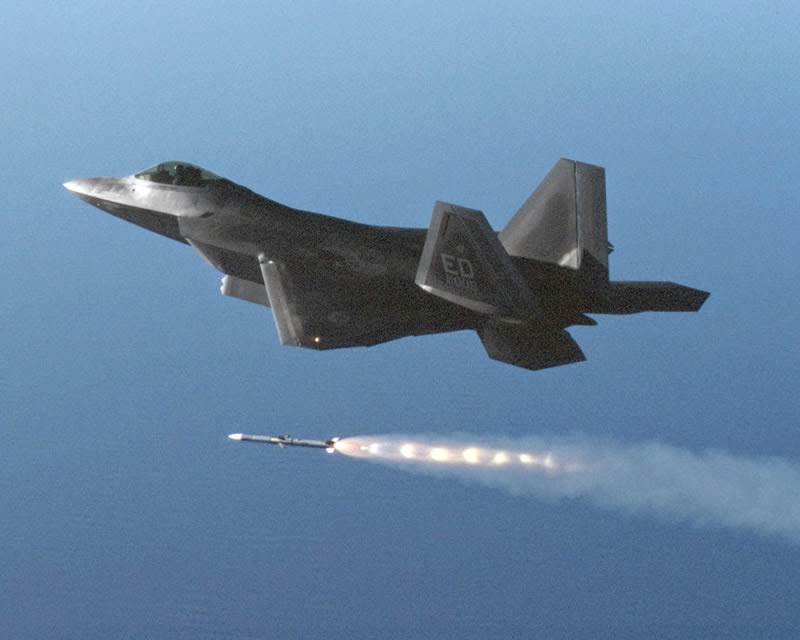 The pilot or radar intercept officer of the firing aircraft could probably make a complimentary skill roll, as could a Targeting program, to hand off better information to the missile than the seeker head could acquire by itself.

In fact, it might make sense to invert this. First roll for the aircraft radar/operator/targeting software, and if you “hit,” meaning you’ve got the targeting beam or sensor where it needs to be, you roll for Lock-on Points or some such.

On the defensive end, you can probably maneuver to reduce your signature. That would be treated as a lowered size modifier – so, for example, turning into a heat seeking missile that doesn’t have an all-aspect seeker might be a good plan.

Flares might cause the missile to have to make a roll to lock on to the new heat source, or simply reduce the lock-on points of the missile.

Stealthing and electronic jamming for radar guided missiles might even provide some sort of Active Defense against the missile’s attack rolls, or even simply be a counter-attack, so if the defense “hits,” you subtract lock-on points.

If lock-on drops to zero, lock is broken.

I’ll need to work numbers for this, but off-hand, the concept seems workable.

6 thoughts on “He’s got missile lock!”