When I wrote Technical Grappling for GURPS, I had a basic design philosophy: use the same concepts as a striking roll – attack, defense, damage – to inflict a variable amount of effect on your foe. In this case, the effect is control and restraint, rather than injury. 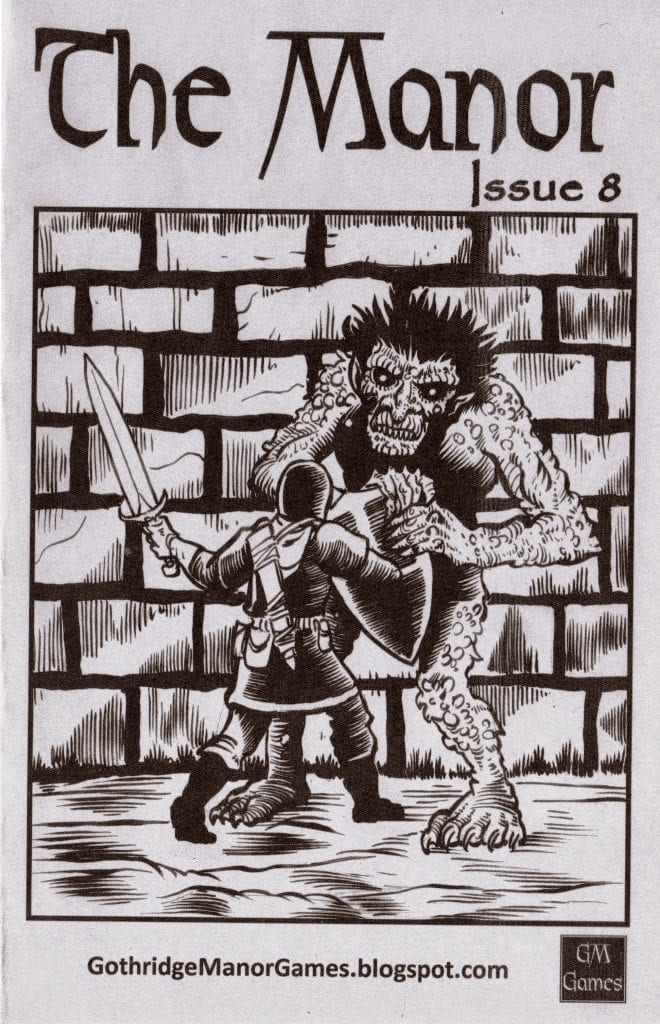 +Peter V. Dell’Orto liked the concept enough to strip it down a bit and use it to great effect in his Dungeon Fantasy campaign.

I wanted to see if I could break into the D&D world a bit, and when I saw that Swords & Wizardry, my reintroduction to the D&D world courtesy of +Matt Finch, has some mechanical issues with the grappling rules, and that D&D5 was interesting but not that much better, I decided to collaborate with Peter and see if we could bring TG to D&D.

We decided on the OSR and Swords and Wizardry rules because they’re simple. One can extrapolate from S&W to other editions of D&D because you can add stuff. Feats if you’d like, treating monsters (which in S&W have a fairly minimal stat block) like characters, or using D&D5‘s Conditions to define results? All of those can be added to the system, but stripping them out to play S&W would be quite difficult on the fly.

In any case, Peter’s big on just enough rule for the job, so he’s a perfect compliment to my tendencies to the reverse.

I hope you like Gothridge Manor #8 – go, um, grab it, wrestle it to the ground, and let us know what you think!