I’m not saying it doesn’t serve a purpose, but I think Dual-Weapon Attack should be relegated to a special case of Rapid Strike, rather than a separate thing.


Let’s look at DWA vs Rapid Strike, and see what gives.

First something I’d really forgotten, which assaults my initial premise right away: DWA is an optional rule to begin with, found tucked into a box on p. B417. Except for one obscure edge case involving throwing lots of shuriken at someone, you may not Rapid Strike on the same maneuver in which you DWA.

But again, what does DWA do?

So for 10 points or less (5 for the technique, 5 more for Ambidexterity or OHWT, though Ambidexterity has been fiddled with for point cost) you can offset 100% of that -4/-8 penalty. Including shooting at two targets with two pistols, apparently.

What about Rapid Strike?

Found on p. 370, the Rapid Strike is rather simpler. 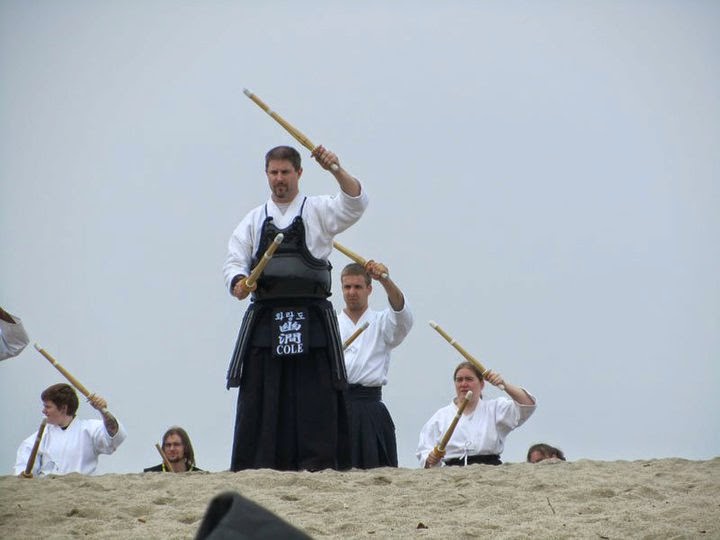 Basically, other than one special case involving fist loads of thrown weapons held in two hands, having only one mechanical pathway to achieving more than one attack per Attack Maneuver is probably better. It allows all of the rules to refer to one place, and eliminates cases where the temptation is to use both (which is disallowed).

That being said, what it means is that Rapid Strike will collect cruft. The “I attack the same target with two attacks simultaneously” move is both legit and realistic, commonly trained. That means that collections of modifiers will be required, which isn’t necessarily a bad thing. Rapid Strike is already effectively a Technique (the penalties can even be bought off in the case of Combinations), and treated some of the other options either as modifiers and/or excerpts from the Technique Design System.

One might just look at DWA and say “what’s different?”

Which of these is worth anything in TDS? The -1 to all defenses is worth -4 (-2 for the first defense, -1 each for the other two). Must use two different weapons feels like it’s worth +1, and attacking two foes to be adjacent feels like limited target selection for another +1. Also, the -1 to defenses only applies vs attacking one target, not two; let’s arbitrarily break the TDS and say that reduces the value of the defense penalty by half to -2. Not getting the weapon master bonus seems like either a great benefit to get it, or a significant drawback if you don’t.

That leaves us even-up.

Maybe: I think I see a way.

The condition on Weapon Master is problematic, and I’m going to have to invoke Rule Zero to prevent abuse. Here’s why:

Rapid Strike is just an extra attack at -6. Easy enough.

DWA is an extra attack (-6), doesn’t get penalties halved for WM (up to +4), is -1 to defend if you attack the same target, but no help if you don’t (down to -6), the conditional on adjacent targets and two different hands both apply. so final is -4, just like DWA is now.

OK, so why not do a rapid strike, but forgo WM halving of penalties . . . especially if you don’t have WM, as most characters don’t? So an unconditional New Rapid Strike is -4 per attack, without all those pesky conditions. And since I don’t have WM, I won’t miss it. If I ever pick it up, each extra attack is -3 instead of -4.

That might not be so bad. If you go that way, maybe you don’t have to invoke Rule Zero, and say that only GM-created and/or GM-approved combinations are OK, to prevent the “disadvantage that’s not a disadvantage is worth no points” equivalent.

I’m also really tempted to give an additional penalty for changing hit locations: something like -2 for purposefully targeting two locations on the same target, and something like -6 per 60 degrees if you’re attacking with the same weapon twice. Now, though, you’re getting to a place where there are enough options to more than overload GMs and players.

This started as just an exercise to try and unify DWA and Rapid Strike with the purpose of eliminating special case rules by ditching the highly specialized Rapid Strike. It’s possible, but painful, to do it. The choices allow you to create things like a split kick, where you can attack any two targets in your front hexes (they don’t have to be adjacent), forgo WM halving of penalties, with two different feet, for Skill-3 (toss in the jump and you fall if you fail the attack for Skill-2 if you like).

I’m not entirely sold on my idea; it’s possible to break this out, but I’m sure there are plenty of edge cases missed if you do.