A big day today, I hope.

We’re in the last half-day of the Nordlond Sagas campaign. Gaming Ballistic’s efforts were mentioned in both the Frog God Games newsletter, as well as an update to the Dungeon Fantasy RPG main Kickstarter page. Hopefully it’ll help push us to the stretch goals. We’re maybe 75 backers short of an offset print run, and perhaps $6,325 from the “more content” stretch goal. That’s only about 125 people, so the difference between the two is not large. We also have sufficient “following but not yet pledged” mass to easily hit both goals and more. So time will tell.

These books – two adventures and two character supplements, including what is basically clerical domains, but for GURPS/Dungeon Fantasy RPG in the “Hand of Asgard” supplement – are going to be very,  very fun. I won’t lie: I’m particularly enthusiastic about Hand of Asgard. Clocking in at only 16 pages, Kevin Smyth has managed to get a lot of flavor in the book, and I’m having a lot of fun with layout.

I also got copies of the final product for the TFT Kickstarter I ran earlier this year. They’re really pretty and I think the backers will be pleased. I know I am. I’ll be getting the international fulfillment started this weekend, and I know that the remaining print quantity, probably 850-900 copies each, will be on the water soon (a bit of paperwork to do). 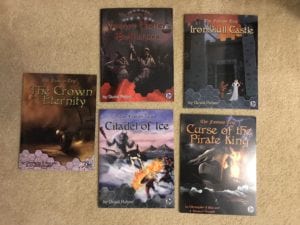 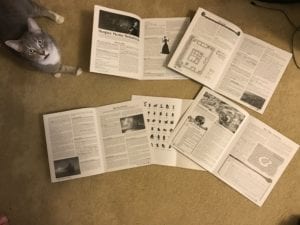 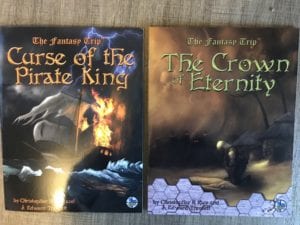 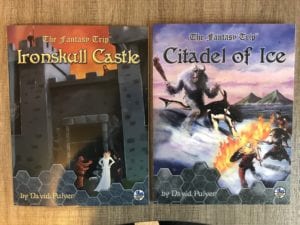 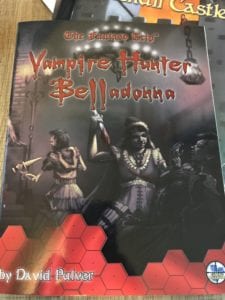 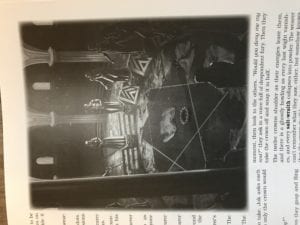 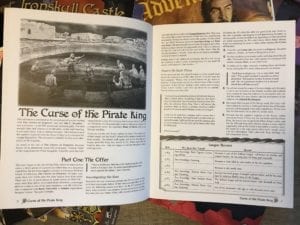