The Nordlond Sagas crowfunding campaign has entered into its next phase. Having surpassed the funding goal, we’re now collecting shipping and “add-on” items for those that pledged.

But there are also many that didn’t, some for bad timing, some because of the Kickstarter labor dispute, or other reasons. No worries: we’ve got you covered. “Pre-Orders” for individual books and bundles similar to those from the campaign are available on Backerkit. If you want to pick and choose what books you get, or just missed the campaign the first time around . . . now is the time to come by!

Pre-Order books from The Norðlond Sagas

The Norðlond Sagas campaign expanded the growing “Norðlond” setting – a Norse-inspired world playable with the material in the Dungeon Fantasy RPG boxed set.

Three books were included in the campaign pledge; a fourth new book is available as an add-on. There are two setting/campaign books (The Dragons of Rosgarth and Forest’s End) and a 16-page supplement of character options (Norðlondr Fólk, detailing the races of Norðlond) which were part of the campaign pledge levels. A fourth 16-page book, Hand of Asgard is available as an add-on. It provides specialization options for clerics devoted to one of the 12 gods detailed in the setting, as well as more than 20 new Holy Might powers.

Whether you get all the things, or pick and choose . . . this is a great opportunity to obtain more ready-to-play material for the Dungeon Fantasy RPG. 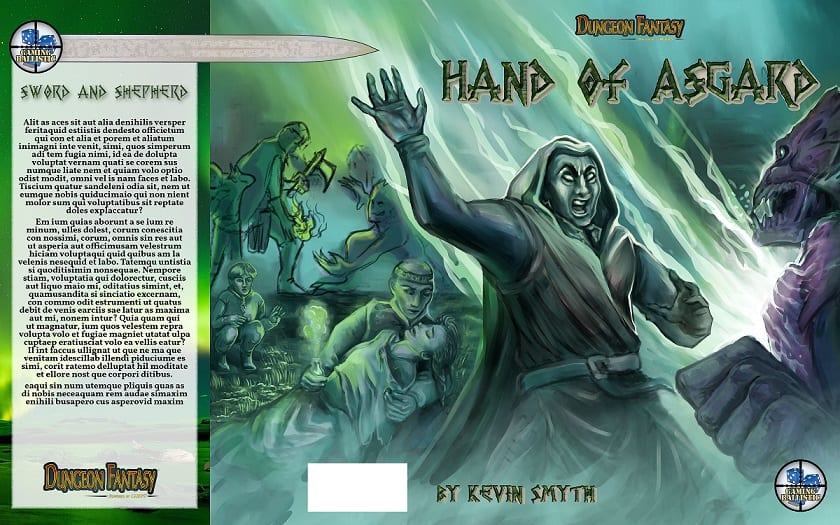 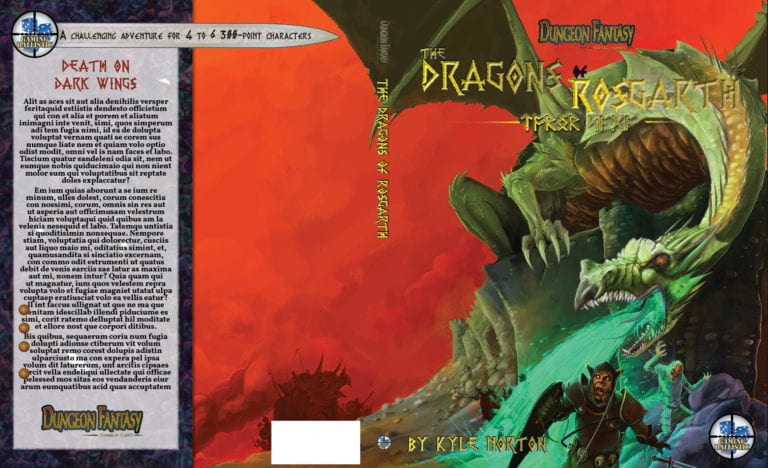 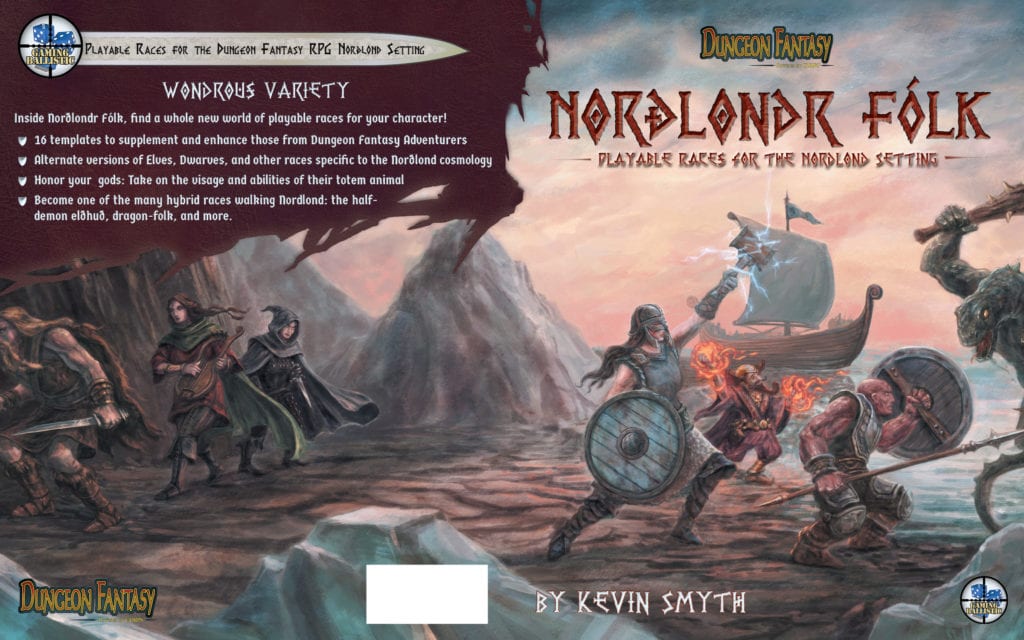