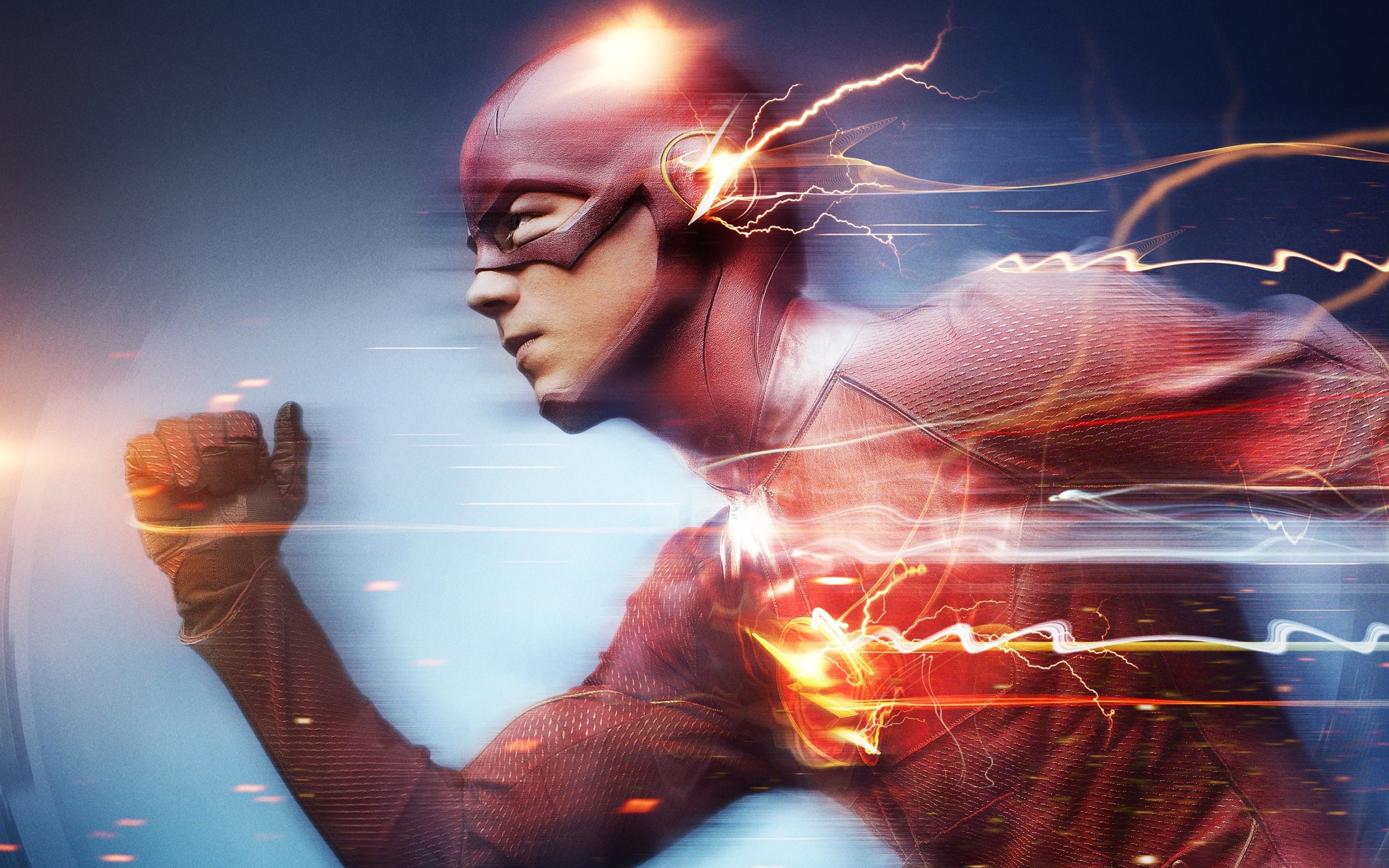 Has anyone ever tried to work out Altered Time Rate, the GURPS advantage that gives you multiple maneuvers for each of your one-second turns, by going Champions on its butt?

That’s not usually how things are done in GURPS, but it would seem to emergently solve a lot of confusion.