The Four Perilous Journeys Kickstarter for SJG’s The Fantasy Trip was my best campaign ever. It was also the first one where I made a mass-offer of not-books that was widely accepted. I’d done shields and swords before, but only a few at a time and only to the USA. This was my first “stuff” shipment.

Well, Chris Rice (not Christopher R. Rice, who co-wrote two of the perilous journeys) in the UK got his stuff, and posted images. The UK is in the best situation to get things quickly. I drop copies to Kixto in the UK for my international shipping, as Royal Mail is really inexpensive to the Rest of World.

In any case, he’s one of the first to get the stuff, and he got it all.

I think they turned out well. Ironically, he saw the final counter sheets and the card deck before I did. 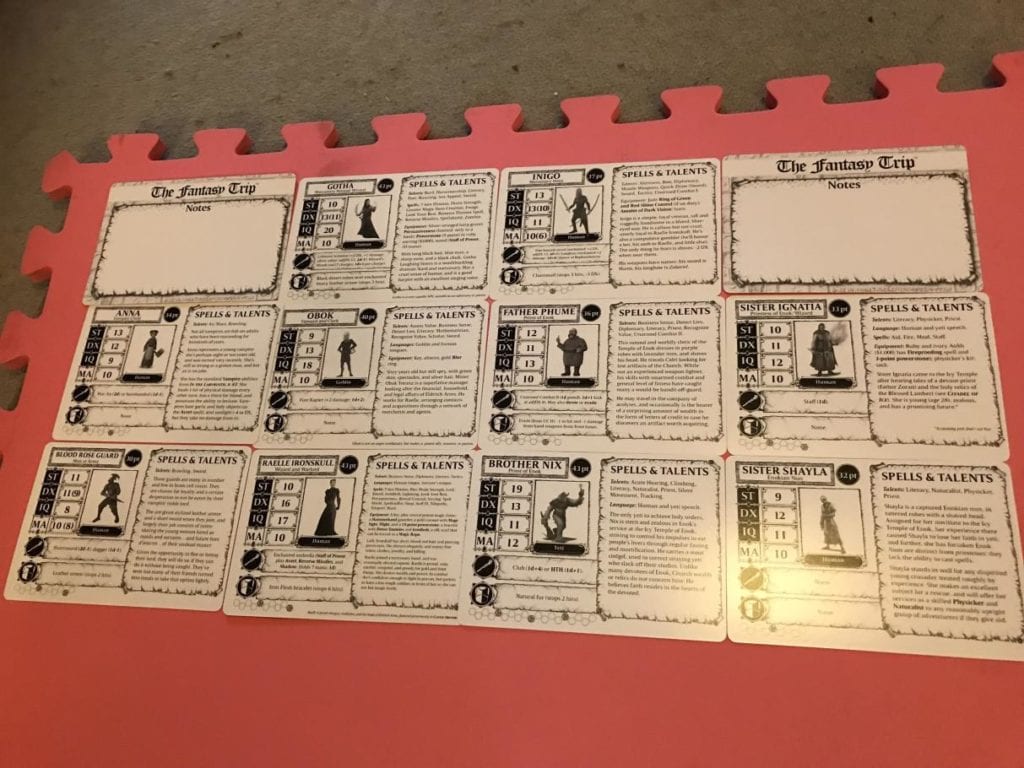 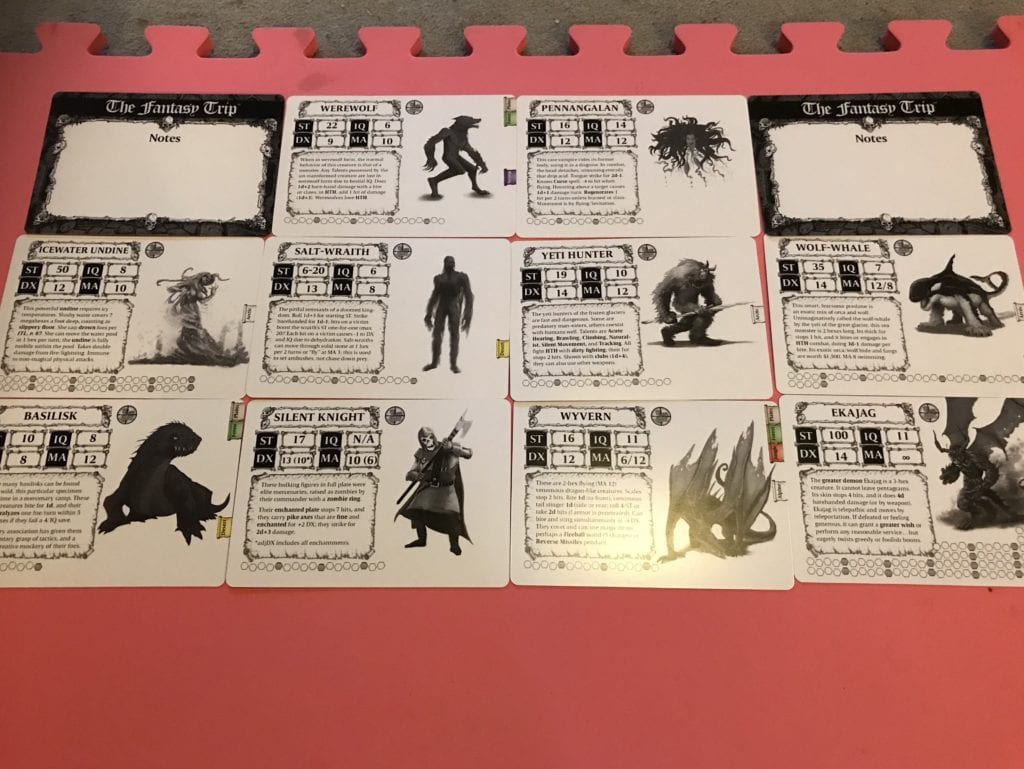 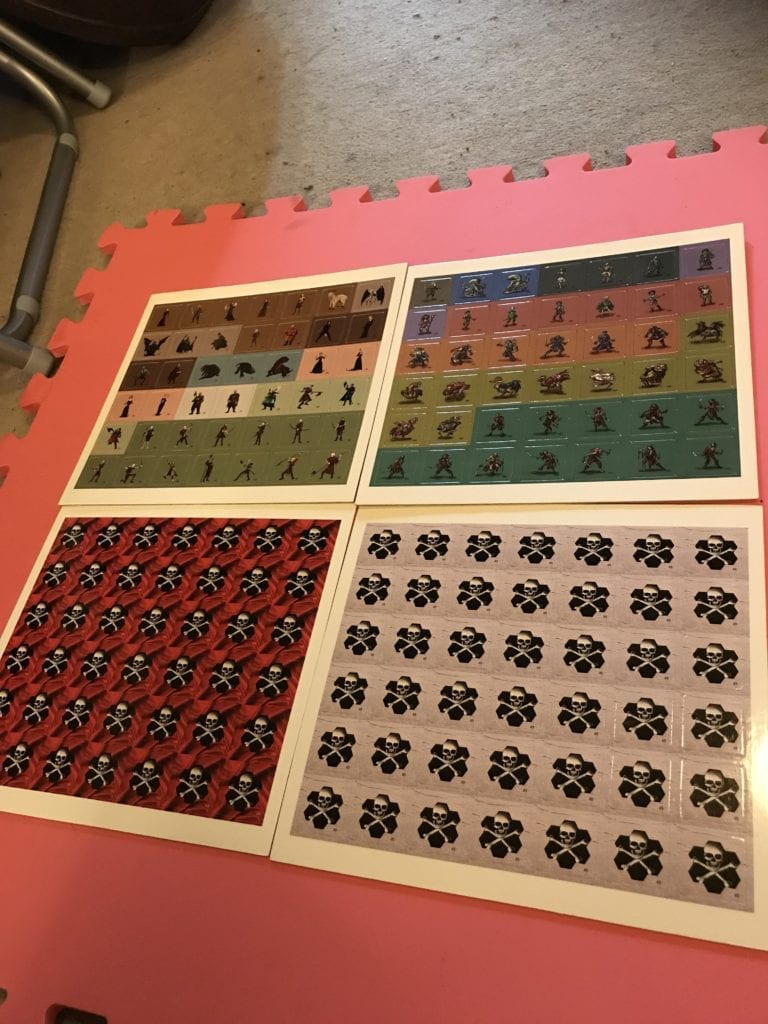 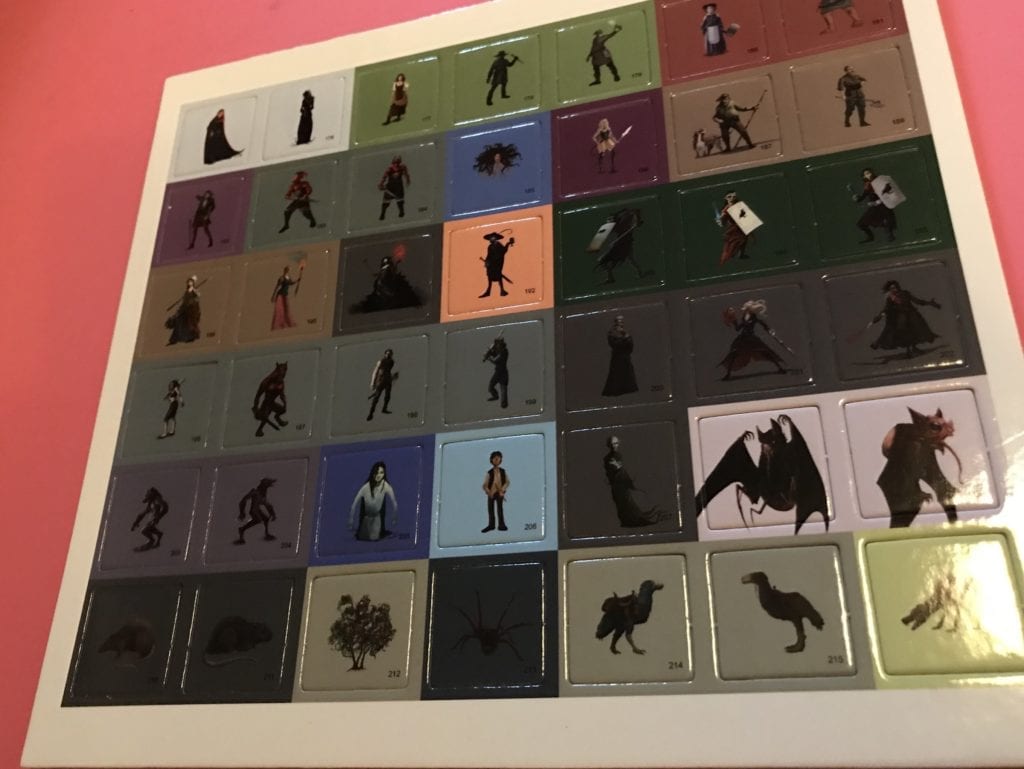 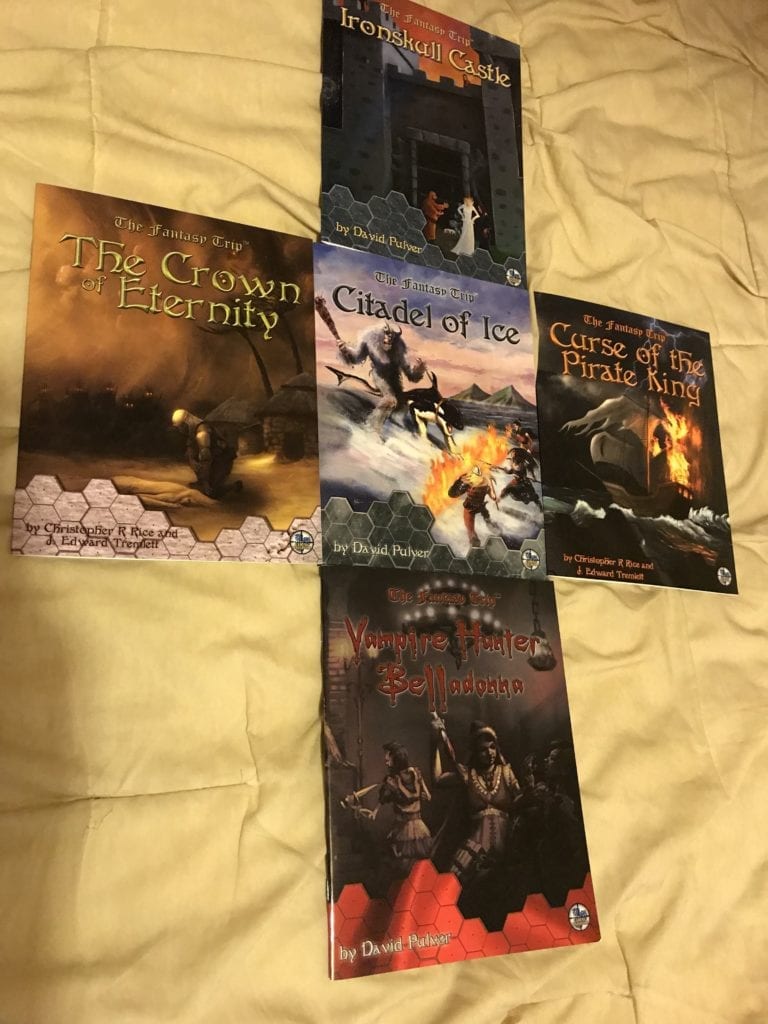 5 thoughts on “Four Perilous Journeys in the UK!”