We’ve got three different layers between us and Leslie Singleton. A coffee house, a secure basement, and a trap door down to the sewers where Zephyr and The Rat Queen hollowed out the bunker to hide Leslie. It was faraday caged, isolated, and secure in several different ways.
While we were at it, we made two more of them, because we wanted defense in depth. And since The Rat Queen critically succeeded her roll with a 3 for building them, they’re ridiculously well hidden, well built, and well appointed, for a hole in a dank sewer.

So it’s all good, at least for the moment. We have about 30 hours to kill, and we decide that the best place to direct Singleton is where he can’t go – his home. Arc Light is going to whip up a “wife simulator” that will produce realistic phone traffic, and since The Rat Queen’s subcomponents have a Basic Lift of 5 lbs, she can get the actual cell phone into the house.
So we also make plans that implicate the board members of Blue Skies, some of the ones he’s tussled with before, and then as a second backup, we point him in the direction of The Pusher. Enough truth to be plausible, far enough away from the actual plan to ensure he’s not anywhere near her.

We set up a watch with my SEAL team, and the heroes not currently working the electronic stuff wind up setting up a basic -10 for people to even notice the security, and once they notice it, they’re still at -6. Yeah, we rolled really well. We do that frequently enough that I suspect Christopher is going to start hitting us with a BAD type of penalty, because we so routinely make our combined rolls by 10+.
We keep our stall on for a few more hours, then. 24 remaining, 8 burned including getting Leslie into “the can.” This includes rather extensive debriefing from Leslie by Edgeworth
We look to see if we can get an airtight case for getting permission to actually wiretap Singleton. That’s more likely to tip him off, rather than help, so we give that up. We do, however, try and produce “glue” to tie together some of Edgeworth’s circumstantial evidence into something resembling an indictable case.
The deposition hits some truly horrifying lowlights of Singleton’s abusive relationship with his wife. And as if we could sleep . . . we all need it.
We sleep in shifts, for four hours each. Those of us who need less sleep are in good shape. The rest are better off but not awesome. It’s currently 3am and 16 total hours have elapsed. 14 more to go, and we’re fairly sure Singleton is still in the dark. 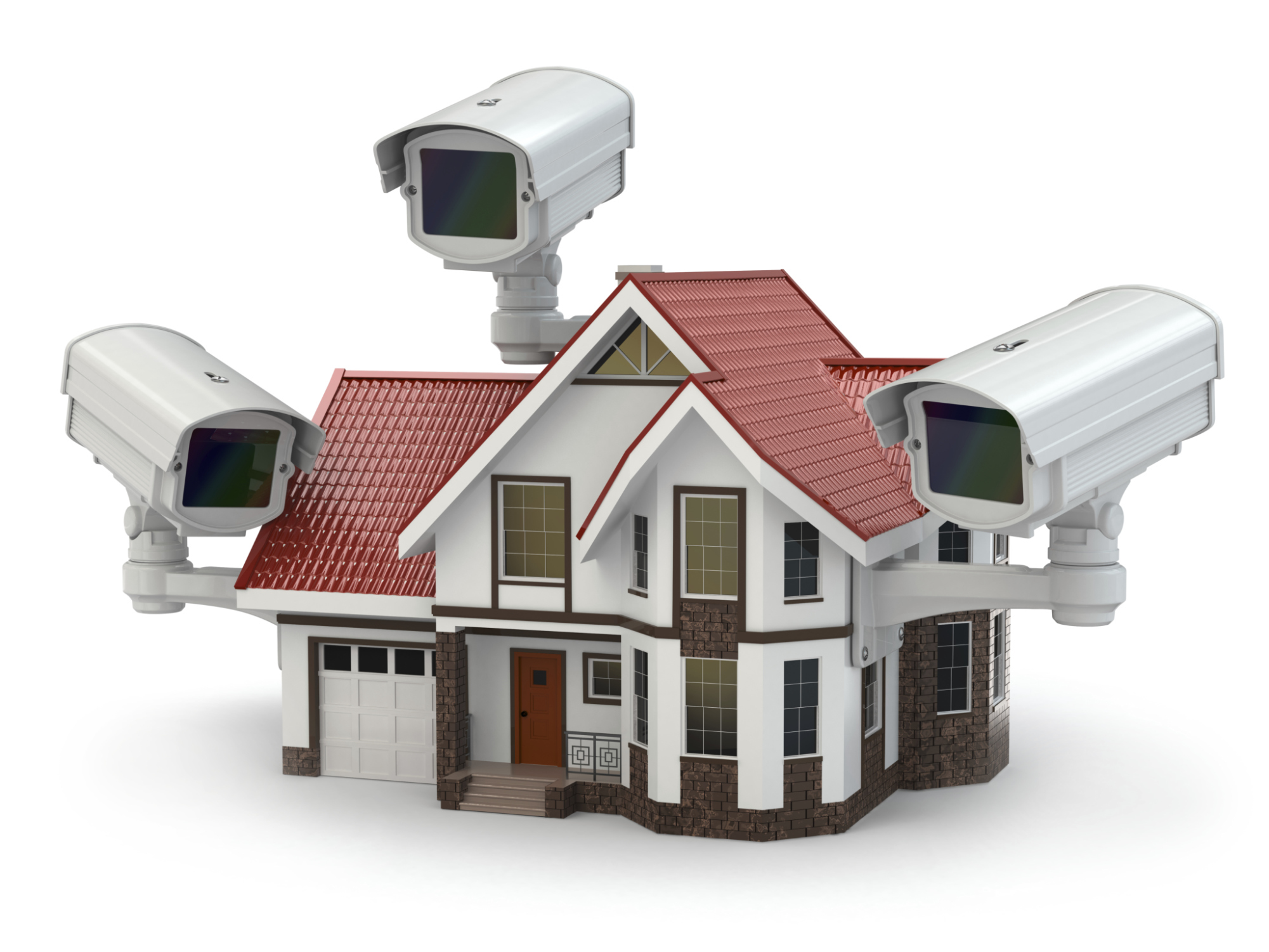 We use Foresight to retcon camera coverage of Singleton’s house, looking out for metas and others that might recon the house and discover the cell phone trick. After 22 hours, he finally starts tracking down the white panel vans, using teams of 4-5 men, and maybe 20 guys total.
But it took him 22 hours to get past the first layer. The paperwork was found for the application, and the rumors of white vans . . . he realizes after 26 hours, then, that she’s not in the house.
The question is where is she?
We’d set up the security net to try and point him at the board members he’d tussed with . . . but he bypasses that with a crit and then The Rat Queen and Eamon both detect a heat mirage in the middle of the room.
The Rat Queen tries to cover that in rats . . . but no physical contact is made. Eamon rolls Hidden Lore, and finds that it’s someone using Clairsentience. This guy can lock on to a particular subject, and project his viewpoint to where that subject is.
That means that rapidly we will be seen – all who are in the room – and we don’t want that.
So The Commander sets of a $20M power-nullifying grenade that hums audibly, emits purplish particles, and shuts down everything powered in the cage, and a bug also shuts down electronics. Oops. Fortunately, the faraday cage keeps that from extending to a full 100yd radius.
Arc Light feels he can hook the grenade to the faraday cage, burns 5 karma (he’s now out completely; the first time that’s happened to any of us, I think), and manages to create a clairsentience-shielded room.
So, $40M down, because we had to burn a second grenade to shield the room, but we now have a pretty solidly shielded room.
The Pancake Man has just strapped on so many knives to his body that he looks like one big knife. Then he starts with the guns. This was all in response to the mysterious post card, with peoples’ names, time, dates, etc. The meeting is . . . in five minutes. And the coordinates are right upstairs.

Big scary guys with  . . . things . . . on them come in. A bunch of black vans have people coming out in utilitarian clothing and yeah, it’s Singleton. He’s physically frothing at the mouth. Gary Oldman: “EVERYONE!!” level of psycho.
We do know that they don’t yet know where we are. They do know that something’s here, but we rapidly realize that as ugly as things might get.
We come up with a quickie plan to broadcast a fake “Live on CNN” type report to the TVs in the upstairs coffee shop and the channels Singleton can access that Leslie and Edgeworth are about to have a press conference. Marionette (Edgeworth’s wife) is also a journalist, so we can try and get the (fake) story to go viral while we’re at it.
Eamon rolls Psychology (and naturally crits) to come up with the perfect lie. Arc Light makes the roll for Computers! by 10. We pull a wire scam . . . but he sees through it. It was a good try.
After a few hours, a fourth van shows up. One is wearing a katana and other weapons. The second looks to be made of solid gold. The third (a woman) is made out of onyx, it looks like. We’ve got a ferrokinetic, a terrakinetic, and a dude with big honkin’ knives.
We decide to leave Leslie where she is. She’s got physical, electronic, and kyberian protection on.
So we do what most people would do in a crazy situation when four black vans with heavily armed guys – and metas – show up.
We call the police.

We try and get a hold of the MAPS teams, and we call for backup.
The plan is that we get out of the basement by a second exit, and make ourselves seen. The plan is to try and draw Singleton and the metas and his SFOD-D-oid team away, and use a fighting withdrawal to pull them to somewhere safe.
The Commander burns 4 karma (has 4 left) to make them think Leslie is with us, and also to give me a net margin of 14. We successfully draw the battle away from the coffee shop, which gives us time enough to get Leslie formally “off the board” into Witness Protection. Edgeworth confirms that she’s on her way out of the city, into presumably meta-human enhanced protection.
So now it’s on, to the extent that the fight needs to happen. At this point, it’s superfluous. But we decide to call it here, so we can focus on the fight fully next week.